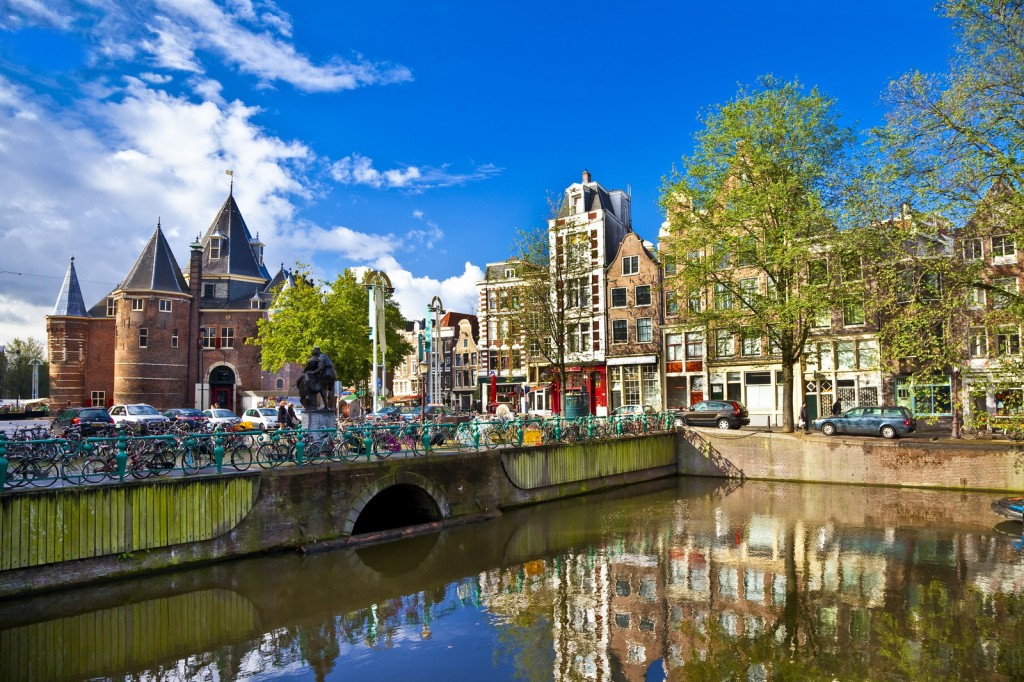 “Our Amsterdam Boutique Apartments were already rated excellent on Tripadvisor and Flipkey in 2010, 2011, 2012 and 2013. On top of that we are now awarded with the 2013 World Luxury Hotel Award!” said Van Berkum. 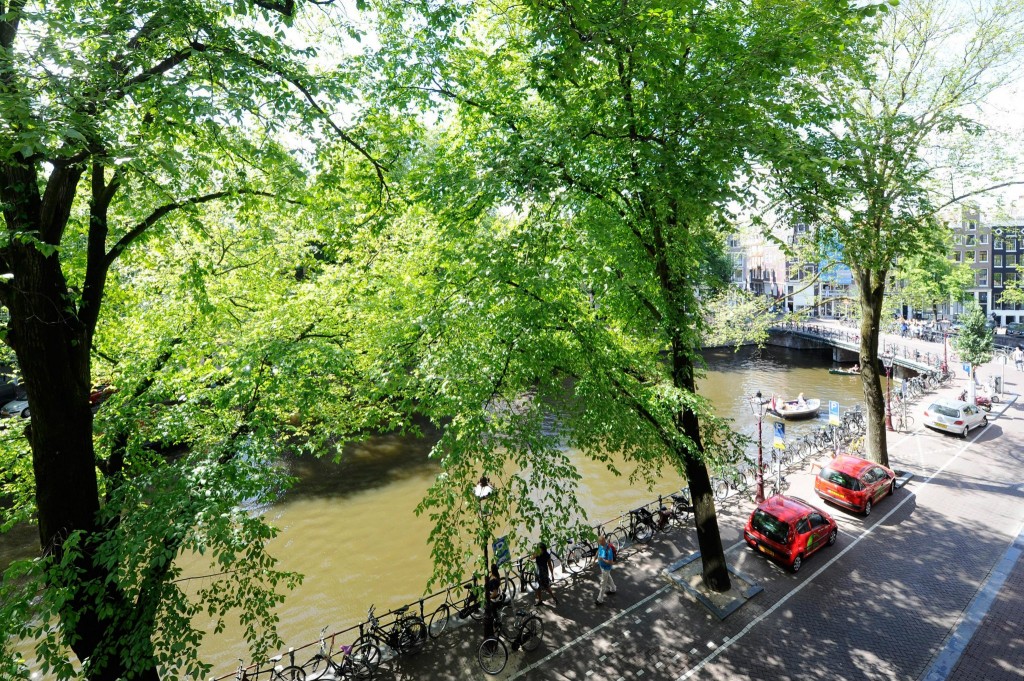 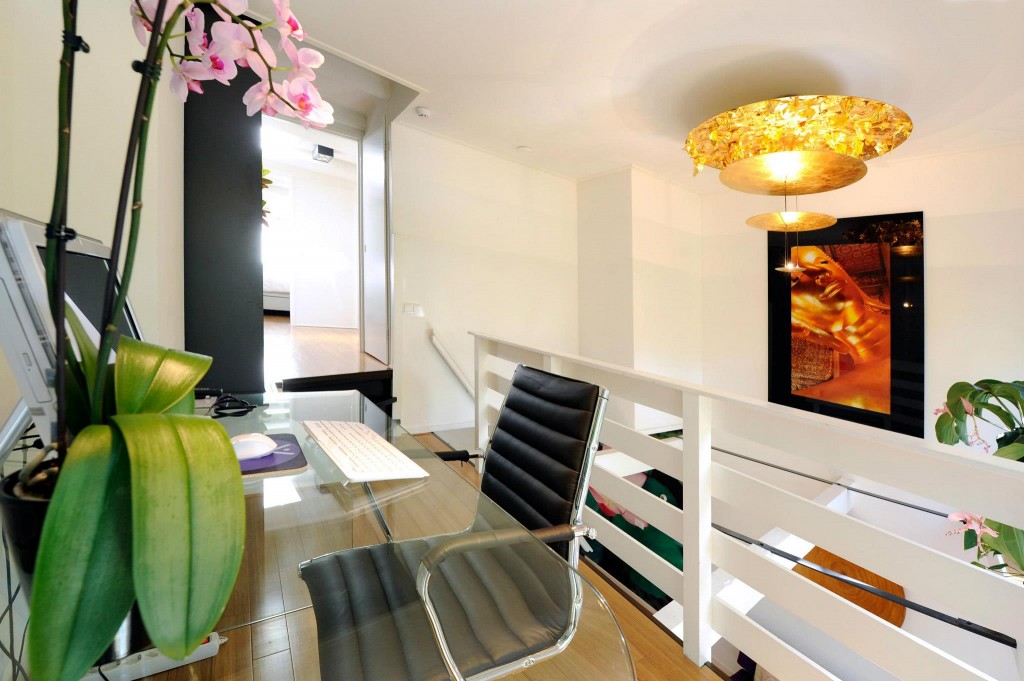 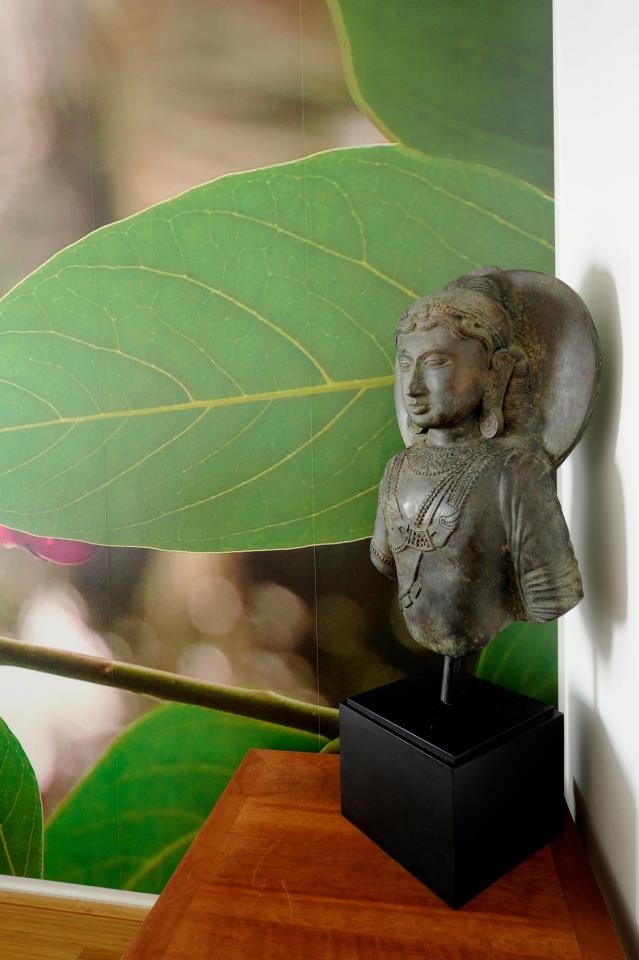 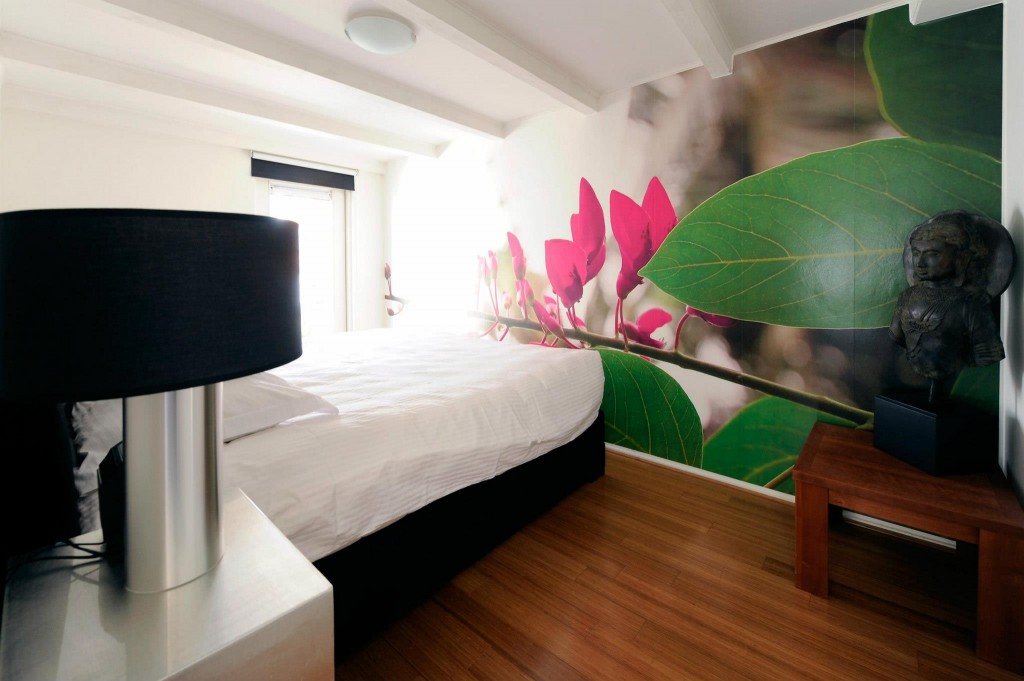 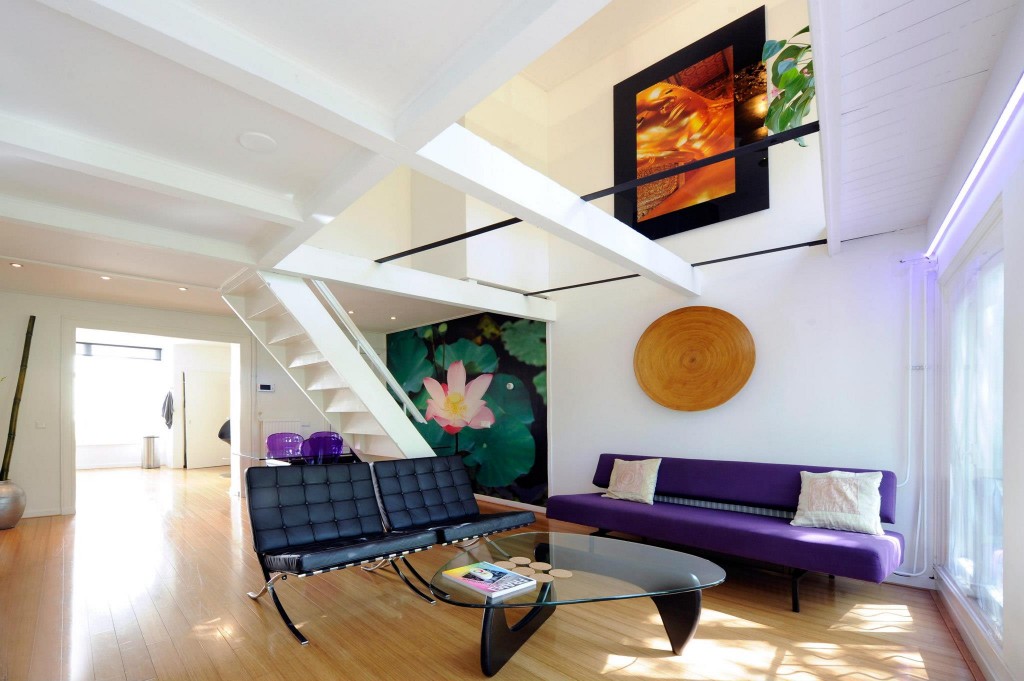 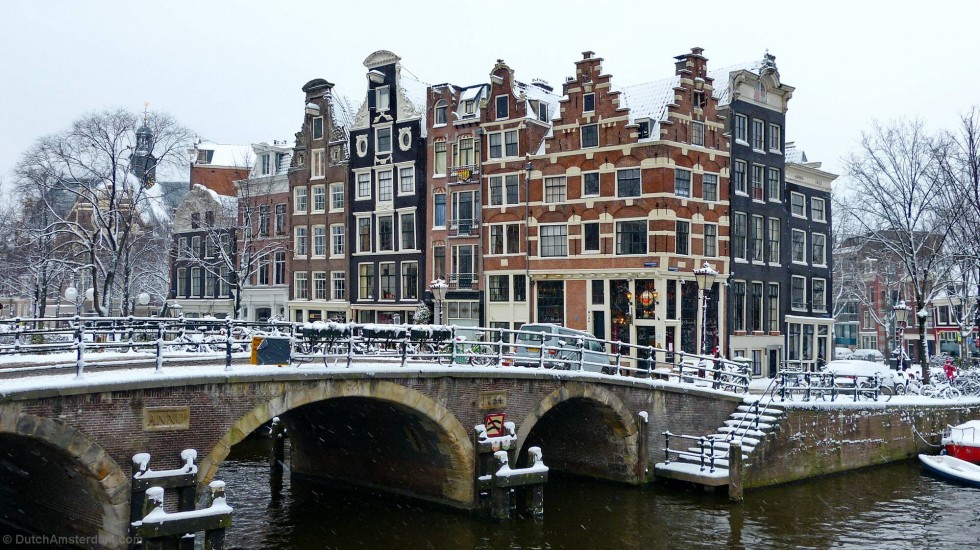