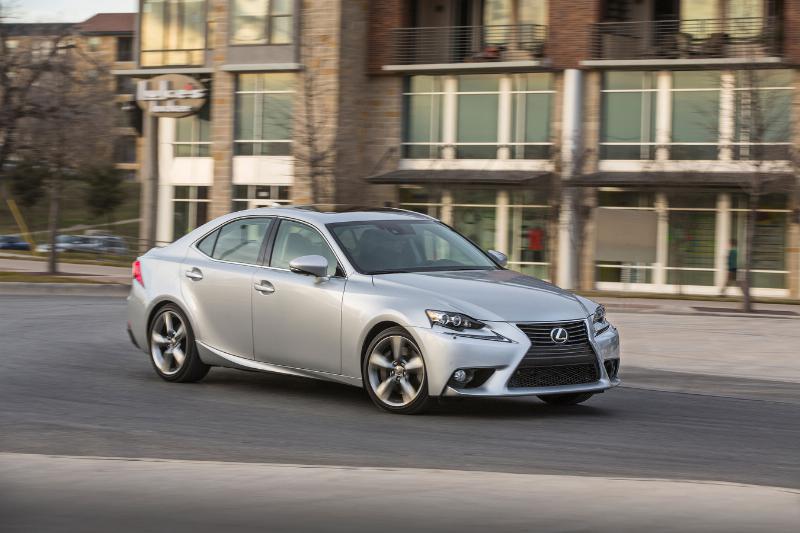 After Lexus saw its 2012 sales jump 31 percent over the previous year, the luxury car manufacturer expects an even brighter 2013 with its revamped lineup. Lexus will showcase its full model lineup, including the all-new 2014 IS sedan and 2014 GX luxury utility vehicle, at the Miami International Auto Show this week.

Lexus’ exhibit space offers show-goers an up-close look at its newest vehicles. The all-new 2014 Lexus IS, which Esquire magazine recently named as its “Car of the Year,” features daring exterior and interior styling as well as greatly enhanced driving dynamics. The newly-released 2014 GX has been redesigned with the brand-signature spindle grille and added standard features at a reduced starting MSRP from the previous model year.

The Lexus exhibit will also feature the Lexus Listening Lounge, which shines a spotlight on talented, up-and-coming music artists.

Lexus earned top honors in two categories of U.S. News & World Report’s “2013 Best Cars for the Money” awards for its outstanding value. The RX 350 luxury utility vehicle was named the Best Luxury 2-Row Midsize SUV for the Money, and the RX 450h hybrid luxury utility vehicle won the Best Hybrid SUV for the Money award. This is the fifth year in a row that the RX 350 has won this award, while the RX 450h has received the top honor in its category for the past two years.

In November, Lexus unveiled its second Amazing in Motion project. Executed in collaboration with KMel robotics, and directed by Sam Brown, Swarm‘ takes advanced quadrotor technology out of the testing laboratory and into the real world, to produce a dramatic and engaging story.