After Joël Robuchon and Guy Martin, Michel Roth is taking over as the next chef to renew Air France‘s gastronomic in-flight dining experience. With menus featuring dishes signed by renowned Chefs, Air France intends to surprise its customers and promote its role of ambassador of fine cuisine and art of French hospitality.

Michel Roth unveiled his new gourmet creations to Business class customers on board a Paris-Montreal flight. During this flight, they were able to taste four dishes prepared by the Michelin-starred chef and two Servair chefs Michel Quissac and Roger Passet. The three chefs then replied to passengers’ questions and shared their passion with a view to making this in-flight gourmet experience an exceptional interlude.

Originally from Lorraine, Michel Roth worked at the best restaurants in France, finally stopping at the Ritz, where he earned his second Michelin star as head chef of the restaurant “L’Espadon”. In 1991, he won the “Bocuse d’Or” award and the title of “Meilleur Ouvrier de France”.

Air France’s gourmet experience in its Business class cabin is part of “Transform 2015” plan that aims to place customer satisfaction at the heart of the airline’s strategy. 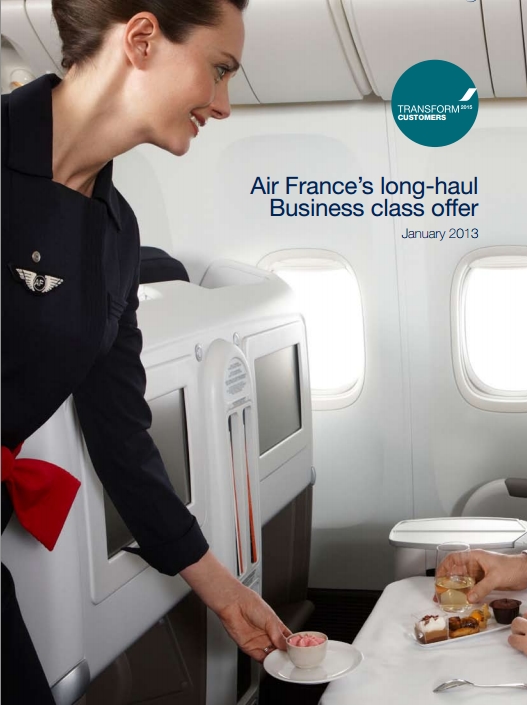 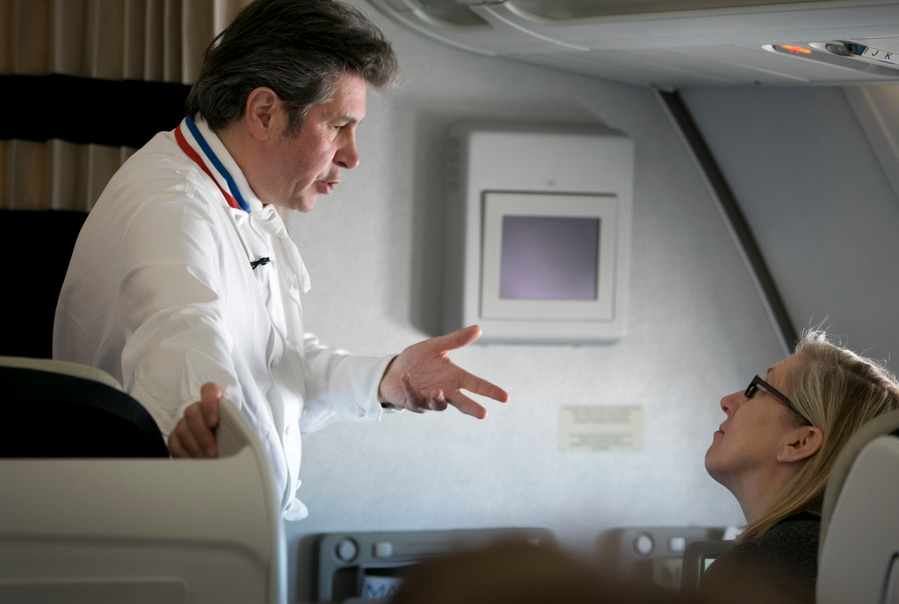 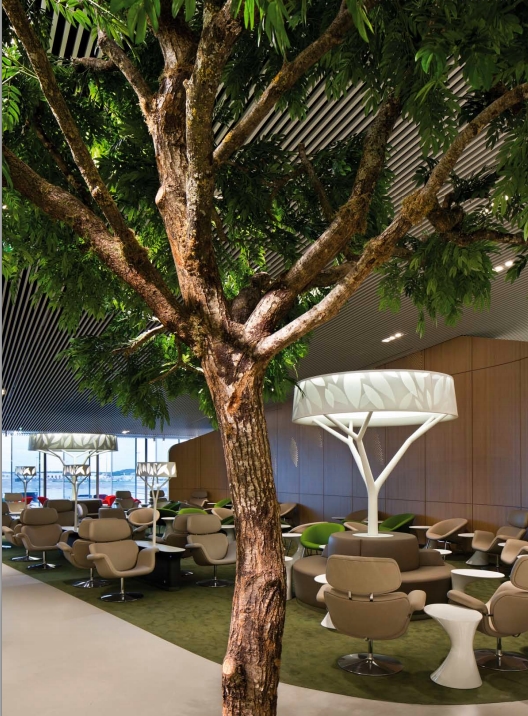