The Council of Fashion Designers of America (CFDA), working hand in hand with IMG, released the Official New York Fashion Week Schedule as part of the American Collections Calendar.

The CFDA and IMG teamed up to organize New York Fashion Week. The CFDA owns and manages the Fashion Calendar, including the Official NYFW Calendar under the American Collections Calendar, and IMG is the official organizer and operator of NYFW’s event and official central hub,  NYFW: The Shows.

Since Tom Ford was elected Chairman of the CFDA in 2019, he made NYFW a priority, shortening the official schedule to five days, and creating the American Collections Calendar to encompass all American designers who show outside of the official NFYW dates. Driven by Tom Ford’s mandate, this is the next step to further position and strengthen NFYW for the future and attract global media and retail. 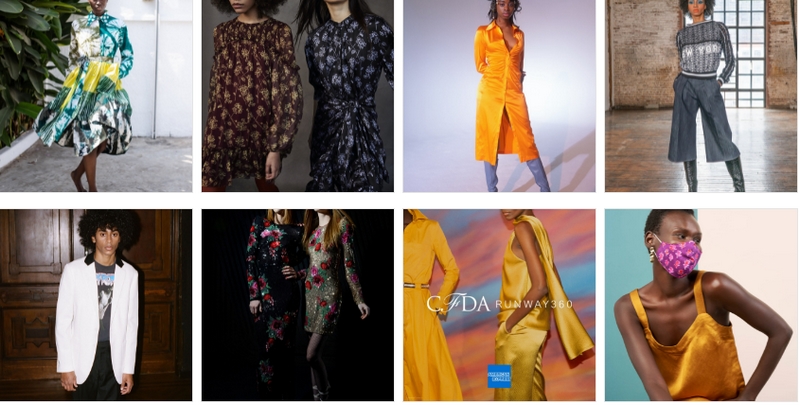 The Council of Fashion Designers of America; @facebook.com/cfda/photos

The CFDA worked closely with IMG, producer of the official centralized NYFW event (NYFW: The Shows) to create a unified Official New York Fashion Week Schedule. By working together, the two organizations are strengthening and reaffirming New York as a global fashion capital with a shared vision in promoting creativity and commerce.

“New York Fashion Week is back with a diverse lineup representative of the future of American fashion,” said Steven Kolb, CEO of the CFDA. “Our fashion industry has come together as we continue to emerge from the pandemic, and a collaborative spirit is paramount to the success of our creative talents. Working in tandem with IMG has enabled us to present a singular Official New York Fashion Week Schedule of shows and presentations within the American Collections Calendar.”

“As we look forward to this September season, we are proud to come together with the CFDA to support the revitalization of New York Fashion Week,” said Leslie Russo, President of IMG’s Fashion Events and Properties. “It’s time to rebuild, and only together can we ensure New York remains the flourishing fashion capital that it is.”

The shows and presentations will continue to be presented via RUNWAY360, CFDA’s centralized digital hub and business tool to support American fashion brands year-round, especially during New York Fashion’s women’s, men’s, pre-collections and bridal markets with their domestic and international businesses and global exposure.

The in-person shows will take place in accordance with New York State Health Guidelines and the CFDA will advise designers and show producers on best practices through an expanded health, wellness and diversity memo. 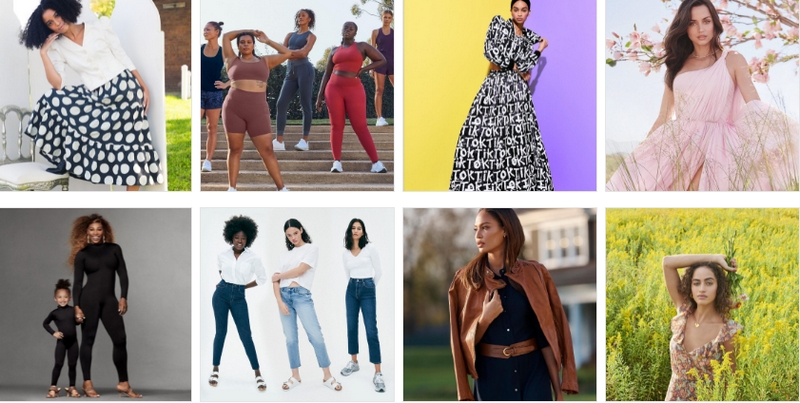 The Council of Fashion Designers of America; @facebook.com/cfda/photos 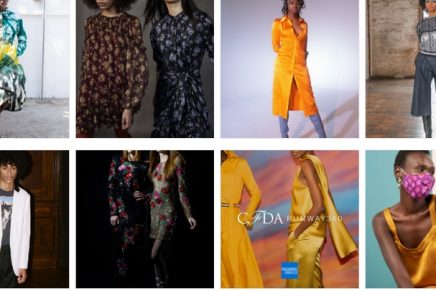 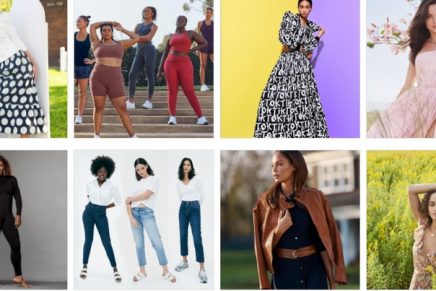