The Fashion Awards recognises creativity and innovation in fashion, celebrating exceptional individuals whose imagination and creativity have broken new ground in fashion globally over the past 12 months, and the brands and businesses that have transformed the possibilities of fashion today.

The evening, hosted by award-winning American actress, CEO, and producer Tracee Ellis Ross, celebrated sixteen awards, ten of which are put out to vote to an international panel of fashion industry experts, five Special Recognition Awards and a new Designers’ Designer Award, voted for by BFC Designer Members. Each winner was given a unique Swarovski crystal trophy, designed by Welsh artist, Ross Lovegrove.

In celebration of Giorgio Armani’s Outstanding Achievement award, Mr. Armani presented an Armani Privé couture catwalk show to the guests as a gift to The Fashion Awards 2019 and invited long-time collaborator and music icon Eric Clapton to play the evening out.

As well as recognising designers and industry leaders, The Fashion Awards celebrated raw creativity by hosting the Central Saint Martins, The White Show as part of this year’s ceremony. Each year the new intake of BA Fashion students is asked to create a design presented in white. This extraordinary collection is usually presented as an internal show. This year, for the first time, The White Show was brought to the Royal Albert Hall, recognising and celebrating the first creative steps of the next generation of fashion talent from all over the world, brought together in fashion’s creative capital, London. The BFC also sponsored The White Show through enabling the college to provide the students with sustainably sourced white fabrics to realise their vision. Little Simz opened the show and performed two tracks, Venom and Jealous, with The White Show.

Alongside all the celebrated awards, NEW WAVE: Creatives 2019 were given special mention by BFC Ambassador for Positive Fashion Adwoa Aboah. The category was introduced at The Fashion Awards 2018 to celebrate the young global creative community. The NEW WAVE: Creatives 2019 represent 100 of the most innovative and inspiring young creative talents from around the world. The list highlights London’s position as an international epicentre and pays
homage to the incredible success of both home-grown and international talent; while celebrating all those who play a vital role in the industry’s cultural and creative reputation. 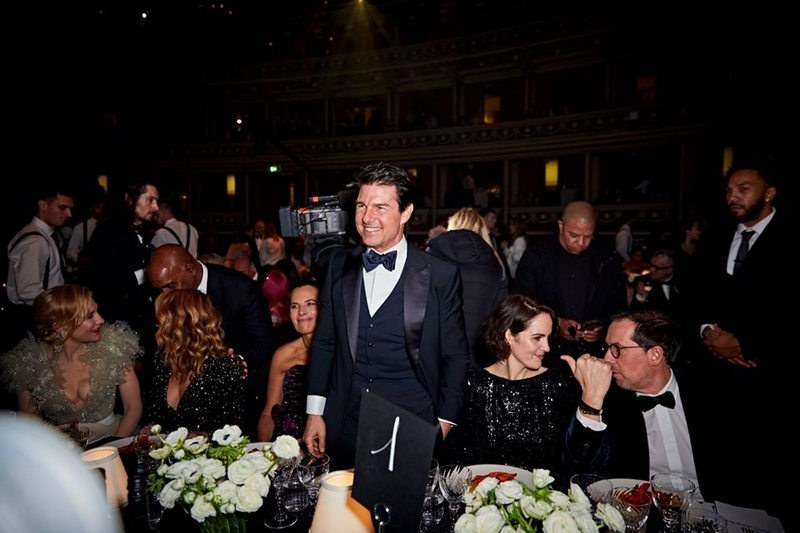 The Fashion Awards is the main fundraiser for the BFC’s charitable and talent support work.

The BFC is a not for profit organisation focused on promoting excellence in British fashion and supporting the future pipeline of creative talent. The BFC’s work is achieved through a range of charitable initiatives which focus on education, business and mentoring schemes that support talent from school level, and emerging designers, to fashion start-ups and established brands. In 2018, the BFC raised over £2.3 million for its charities and business support initiatives, out of which £1.1 million will be allocated directly to scholars and designer businesses. The remaining money will go towards building an endowment to secure support for future generations. 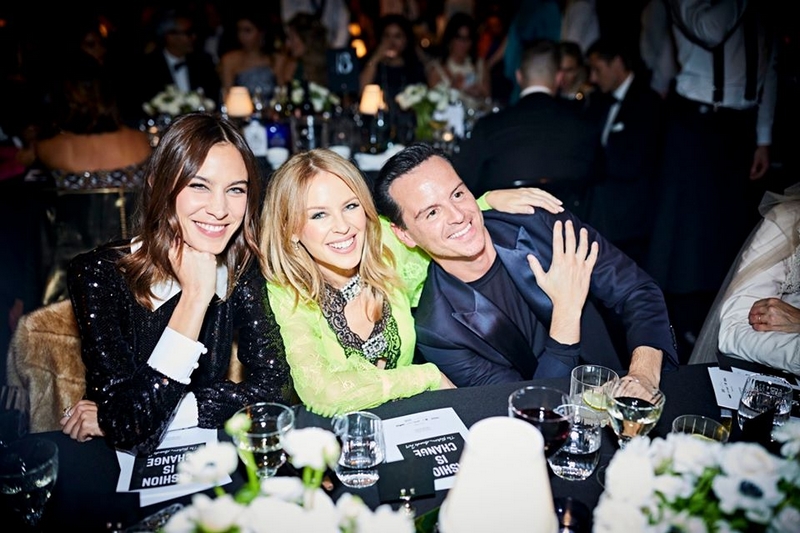 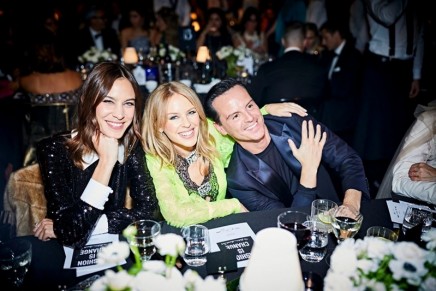 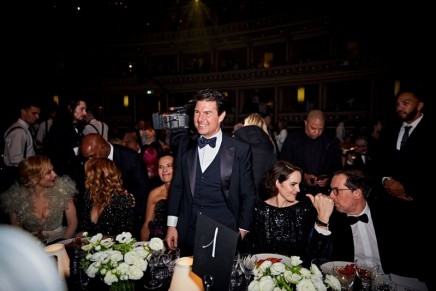 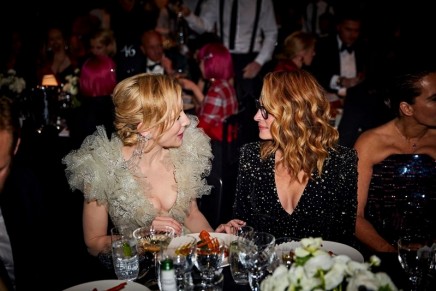