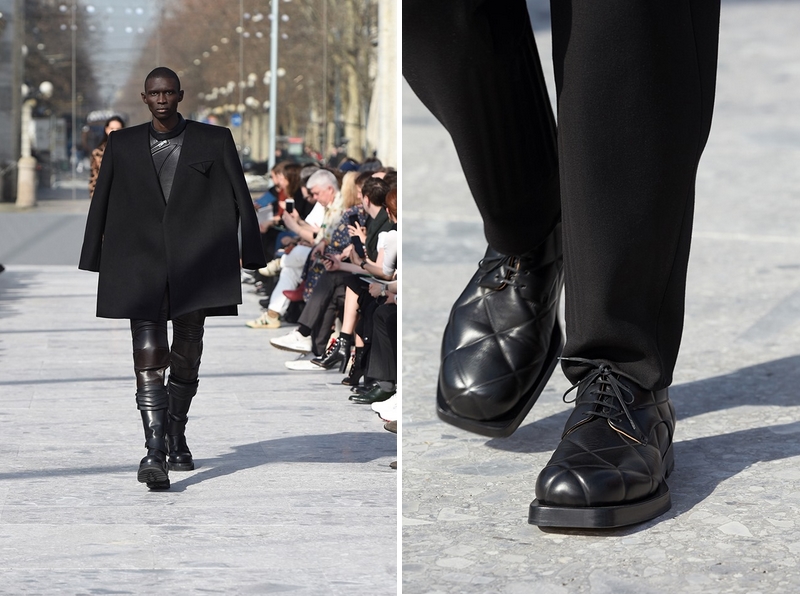 The Fashion awards nominations for 2019 have been announced, with Daniel Lee receiving four nods – three individually and one for Bottega Veneta – only eight months after he presented his first collection for the Italian luxury brand.

The “Bottega effect” has been one of the year’s biggest fashion stories, with the brand’s woven leather sandals and handbags quickly becoming front-row catnip and fodder for high-street copies.

Previously director of ready-to-wear at Celine, where he worked alongside Phoebe Philo, Lee is in his first role as creative director.

Last year’s British womenswear designer of the year award went to Clare Waight Keller, the artistic director of Givenchy, and was presented by the Duchess of Sussex, whose wedding dress was created by the designer. It has not yet been announced who will be presenting this year’s awards, but Meghan is not expected to make an appearance.

The British Fashion Council, which organises the event, will be hoping that Rihanna attends, to bring some stardust to proceedings. Her label, Fenty, received its first independent nomination in the urban luxe category, having being nominated as Fenty Puma in 2017.

Simon Porte Jacquemus – the French designer behind preposterously proportioned Instagram hit designs such as a giant straw hat and a 5.2cm (2in) micro handbag – is up for accessories designer of the year and brand of the year.

Phoebe English was the only designer to receive nominations for the British emerging talent award in both menswear and womenswear categories, for her own label.

Giorgio Armani was announced as the winner of the outstanding achievement award earlier this year, while Naomi Campbell was named the recipient of the fashion icon award.

The awards will be held at the Royal Albert Hall in London on 2 December. The event has previously been invitation-only, but this year tickets are available to the public.

Accessories designer of the year

Brand of the year

British menswear designer of the year

British womenswear designer of the year

Designer of the year

Model of the year