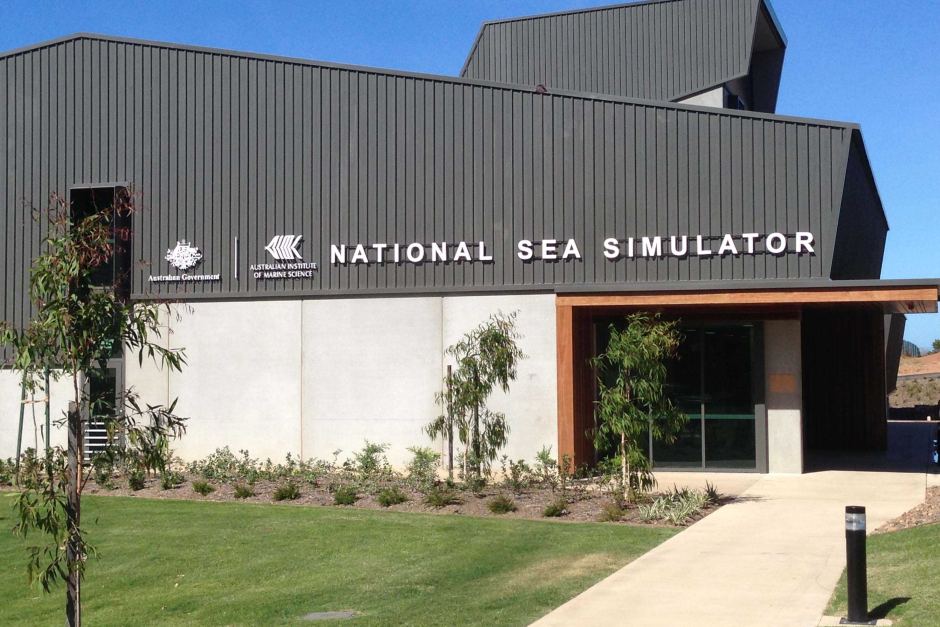 In 2010 the Australian Institute of Marine Science was awarded $35 million in funding for the development of the National Sea Simulator – a major research aquarium able to simulate ocean warming, and to better determine the impact of complex environmental changes on tropical marine ecosystems. The National Sea Simulator, or SeaSim, was unveiled in the northern city of Townsville and had already beeb named the ‘world’s smartest’ aquarium for its “awesome” array of technology on offer.

“When we started planning SeaSim we visited over 40 marine aquariums around the world to identify key attributes of the perfect research facility. What we’ve built takes the best in the world and adds new technologies and an incredible level of automation and control,” AIMS principal research scientist Mike Hall told AFP.

“It still has walls, unlike the open ocean. But it will fast-track marine discovery,” he said.

Tackling the predatory crown-of-thorns starfish responsible for widespread damage to the Barrier Reef would be a key priority for the simulator, according to AIMS chief John Gunn.

“We need to understand why starfish populations periodically boom leading to massive reef destruction. Is it due to nutrients in flood waters or are more complex factors at play? We hope to answer these and many other questions about the starfish with the help of SeaSim,” said Gunn. 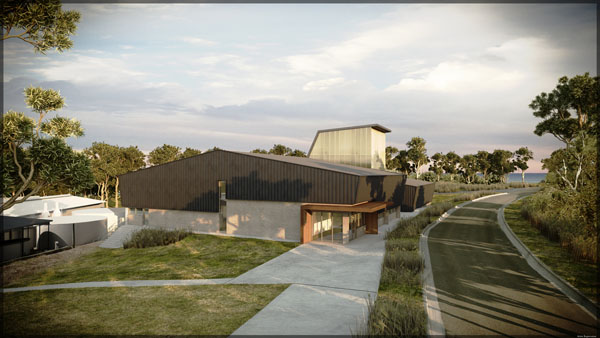