The International Motor Sports Association (IMSA) announced a 12-race schedule for the 2014 debut season of the TUDOR United SportsCar Championship starting with the 52nd running of the Rolex 24 At Daytona on Jan. 25-26.

“This lineup will have it all – historic road courses, major market street circuits and two of the most spectacular superspeedways in the world, Daytona and Indy. And it also will have the continent’s new jewel – Circuit of the Americas. Overall, a dream schedule, indeed.”

The 2014 lineup features four race tracks currently on the Rolex Series schedule, four that are on the current ALMS schedule and four that are on both series’ 2013 slates. With three circuits (Long Beach, Detroit Belle Isle and Virginia International Raceway) on the 2014 schedule not having all four TUDOR United SportsCar Championship classes competing, each class (Prototype, Prototype Challenge, GT Le Mans and GT Daytona) will race 11 times next season.

Jan. 25-26: Daytona International Speedway … The 52nd running of the Rolex 24 will be perhaps the most significant sports car race
in the history of North America, as the debut event for the new championship.

March 15 Sebring International Raceway … The Mobil 1 Twelve Hours of Sebring fueled by Fresh From Florida – North America’s oldest sports car race – will be run for the 62nd time. … For the first time since 1998, the Daytona and Sebring endurance classics will be part of the same series and under the same sanctioning (IMSA). … Previously the ALMS’ premier event.

May 31: Detroit Belle Isle … Also a companion street-race event to IndyCar. … Will feature the Prototype, Prototype Challenge and GT Daytona classes. … The Rolex Series has raced at Detroit the last two years; previously, the ALMS was part of the Detroit weekend. The “Motor City” is home to many of the auto manufacturers participating in the TUDOR United SportsCar Championship plus numerous supplier partners.

June 29: Watkins Glen International … The Sahlen’s Six Hours of The Glen endurance event in Watkins Glen, New York has been a
staple on the Rolex Series schedule. … Event started in 1968 and for many years was part of IMSA’s former Camel GT Series.

Aug. 10: Road America … Elkhart Lake, Wisconsin track has been on both ALMS and Rolex Series schedules. … Hosted historic event
this season when both series raced there on the same weekend.

Sept. 20: Circuit of The Americas … Spectacular year-old road racing facility in Austin, Texas hosted the Rolex Series in the
spring this season and is hosting the ALMS and FIA World Endurance Championship this weekend.

Oct. 4: Road Atlanta … The Petit Le Mans, traditional 10-hour or 1,000 mile ALMS season finale at the storied Braselton, Georgia
road course. … Event will retain its status as a link with the 24 Hours of Le Mans. 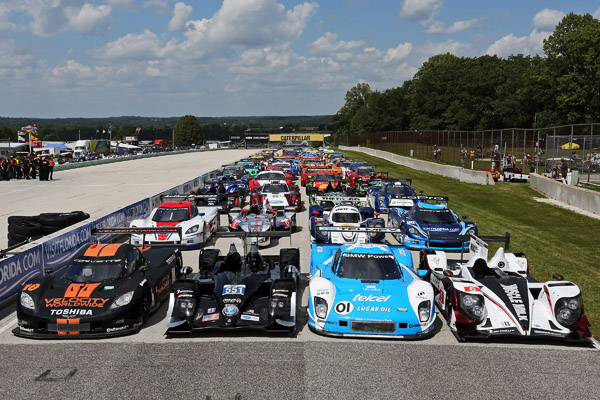 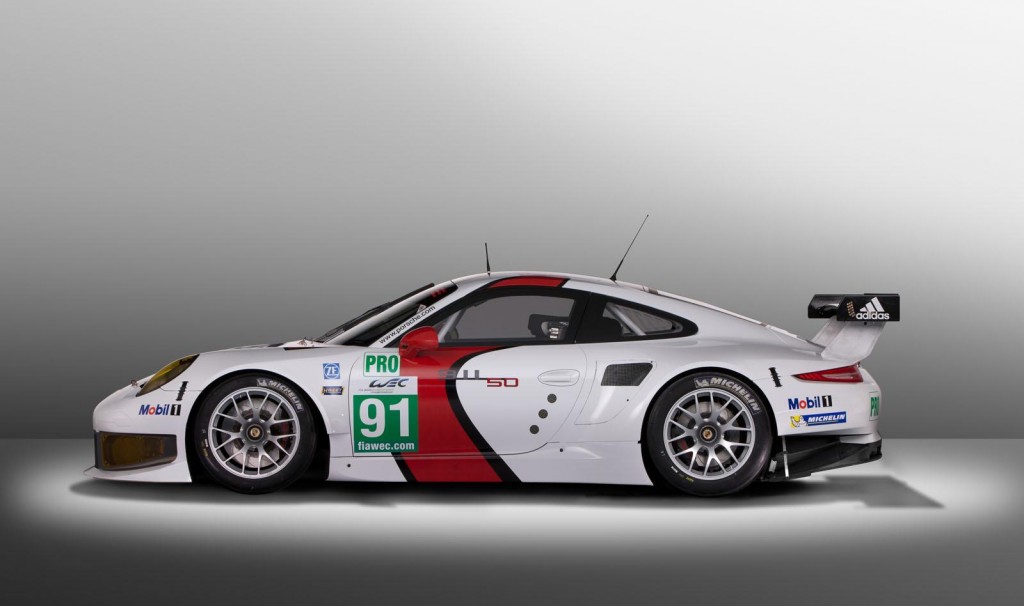