Get there 5X Faster: Hermeus Quarterhorse jet is building the world’s fastest aircraft. Less time on the plane, more time on the ground. 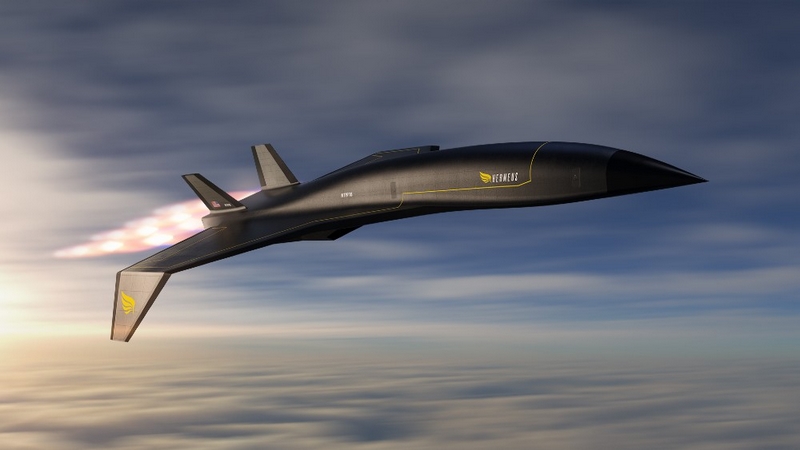 At these speeds – over 3,000 miles per hour – flight times from New York to London will be 90 minutes rather than seven hours. Mach 5 aircraft have the potential to create an additional four trillion dollars of global economic growth per year, unlocking significant resources that can be utilized to solve the world’s great problems. Hermeus is a venture-backed startup with the long-term vision of transforming the global human transportation network with Mach 5 aircraft.

Hermeus, the aerospace company developing Mach 5 aircraft, announced the signing of a $60 million U.S. Air Force partnership for flight testing its first aircraft, Quarterhorse. Quarterhorse will validate the aviation company’s proprietary turbine-based combined cycle (TBCC) engine, based around the GE J85 turbojet engine, and is the first in a line of autonomous high-speed aircraft.

By the end of the flight test campaign, Quarterhorse will be the fastest reusable aircraft in the world and the first of its kind to fly a TBCC engine.

The award was made under the AFWERX Strategic Funding Increase (STRATFI) program led by the Presidential and Executive Airlift Directorate (PE) as a follow-on to a Phase II SBIR contract. The collaboration also includes support from the Air Force Research Laboratory (AFRL).

“Small business partnership is recognized by the U.S. Air Force as an important component to driving innovation. Reducing risk in high speed transport technologies, as we are doing with this contract, provides near-term and long-term benefits to both the U.S. Air Force and the defense industrial base.” said Lt. Col. Joshua Burger, the Vector Initiative program manager who is spearheading the effort. “We are very excited to see Hermeus translate their demonstrated successes in engine prototyping into flight systems.”

Some may argue that it is impossible to flight test a TBCC engine across the full flight envelope for less than $100 million. However, Hermeus is taking a different approach than traditional high-speed flight test programs. Hermeus will be leveraging autonomous and reusable systems, ruthlessly focused requirements, and a hardware-rich program. These three strategies allow the team to push the envelope, sometimes strategically to the point of failure in flight test, which accelerates learning while simultaneously improving the safety of flight test crew and the public. Pushing more risk to flight allows Hermeus to move through the engineering lifecycle quickly, reducing programmatic costs. When exploring beyond the speeds that air breathing aircraft have flown before, learning must come through testing in the real world.

The technology set Hermeus has chosen positions the company firmly in the dual-use space for hypersonic technology, i.e. technologies normally used for civilian purposes but which may have military applications. “While this partnership with the U.S. Air Force underscores U.S. Department of Defense interest in hypersonic aircraft, when paired with Hermeus’ partnership with NASA announced in February 2021, it is clear that there are both commercial and defense applications for what we’re building,” said Hermeus CEO and co-founder, AJ Piplica. 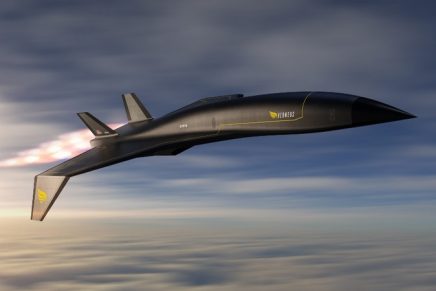 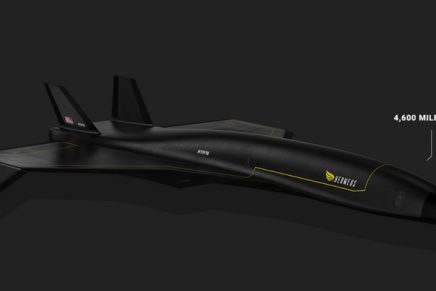 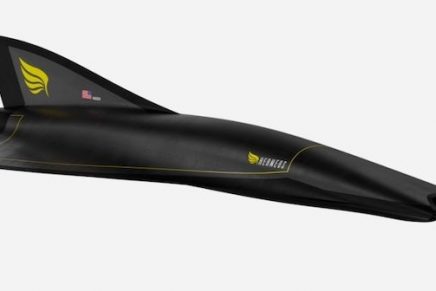 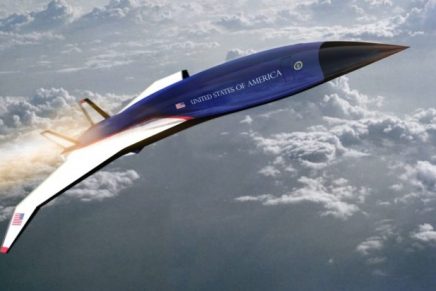