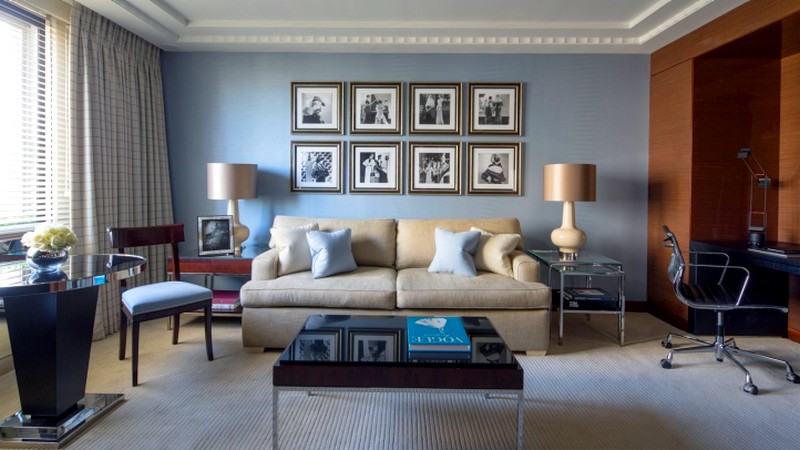 Forbes Travel Guide has bestowed Five Stars, its highest designation, on Four Seasons Hotel London at Park Lane for the fourth consecutive year. With the Spa at Four Seasons also earning Five Stars, Four Seasons is the only hotel in the city with 10 Stars.

Situated on the Hotel’s upper floors, the Westminster Suites feature a living room and separate bedroom with a Juliet balcony, both offering views across the London cityscape. The contemporary suites feature walnut veneer panels, powder blue walls and Saville Row check. The spacious marble bathroom showcases walnut and marble cabinetry, a walk-in wardrobe perfect for longer stays in the city and an integrated television in the mirror, for travellers on the go. The residence-style bedroom has a king-size bed, leading on to a separate dressing area, offering plenty of room. 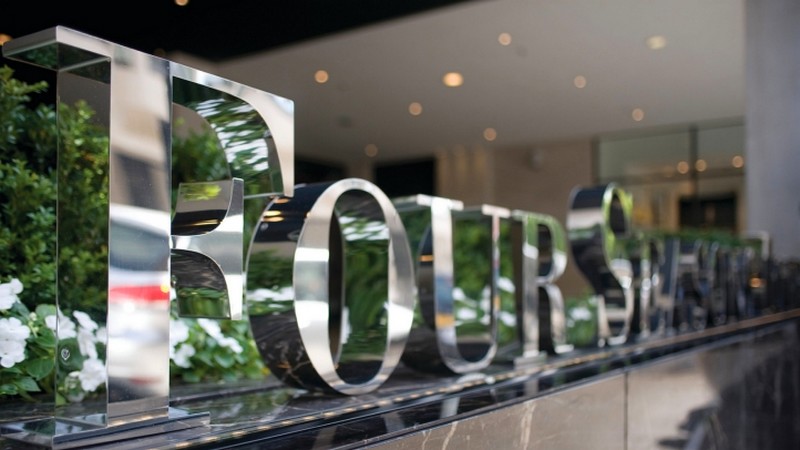 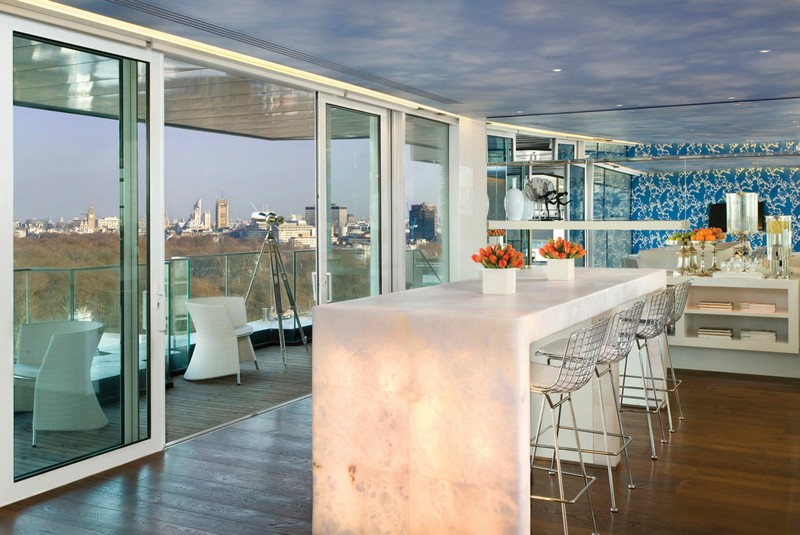 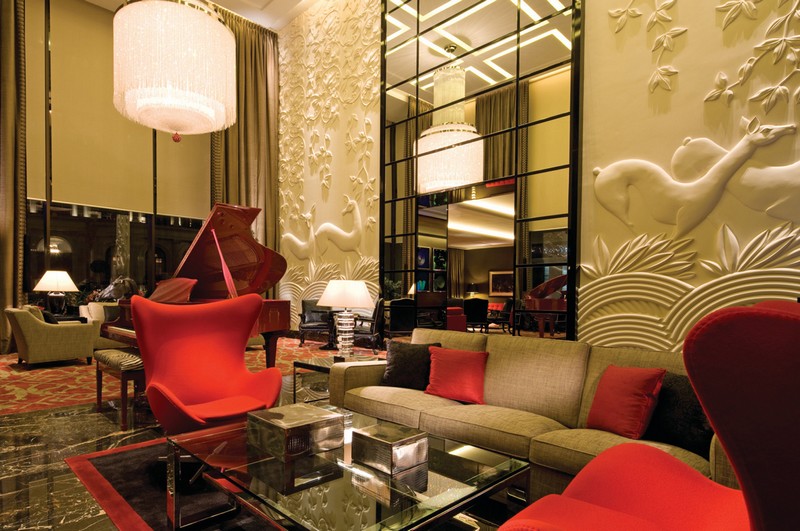 The chic restyling has been overseen by acclaimed designer Pierre-Yves Rochon who was responsible for creating a new look for the Hotel prior to the re-opening in January 2011 after an extensive two year transformation. Rochon captured a unique sense of place with its distinctive park side location at the finest address in the city.

“The new design of the Westminster Suites is the epitome of understated British style, reflecting the Hotel’s sense of destination,” commented Pierre-Yves Rochon.

In celebration of the newly designed Westminster Suites, Four Seasons Hotel London at Park Lane has created a Suite View of London offer including luxurious accommodation, daily English breakfast and a Best Of British Hamper in partnership with Selfridges.

Established London since 1970, Four Seasons Hotel London at Park Lane reopened in 2011 after an extensive two-year transformation. Its crowning glory is the Spa at Four Seasons, located on the 10th floor atop the Hotel with sweeping views of the city. 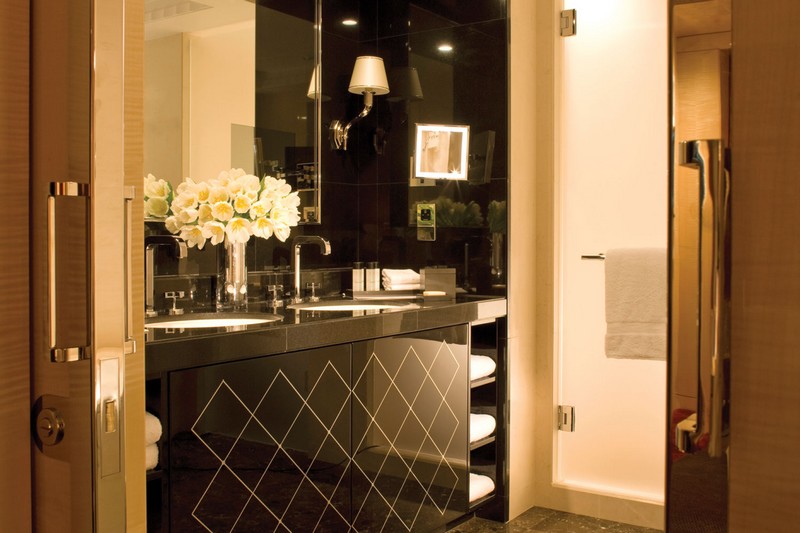 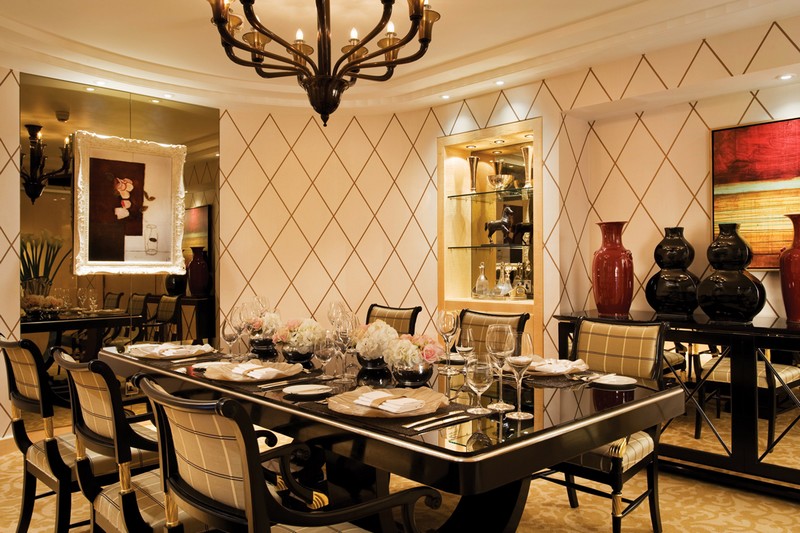 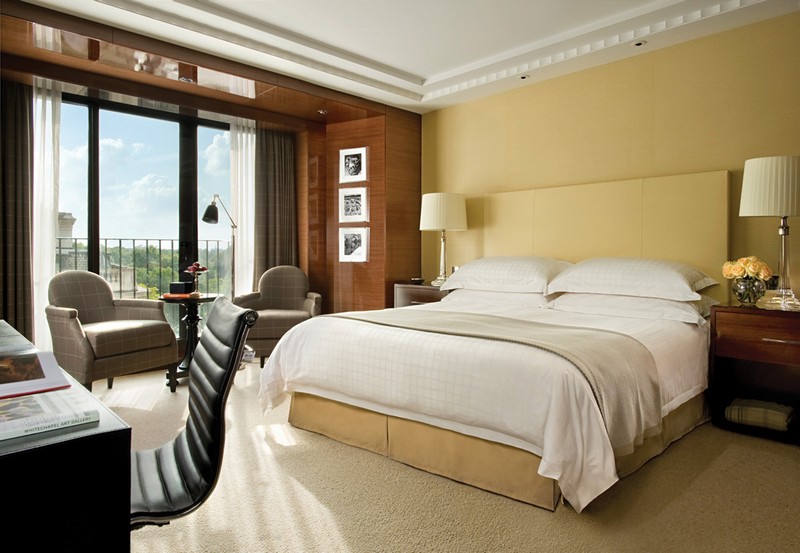 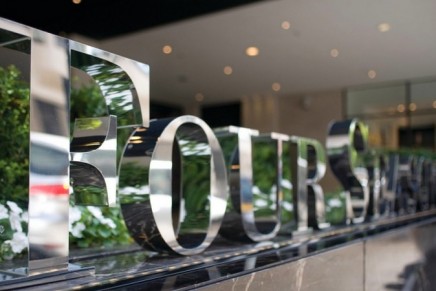 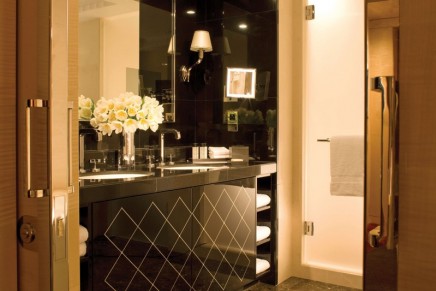 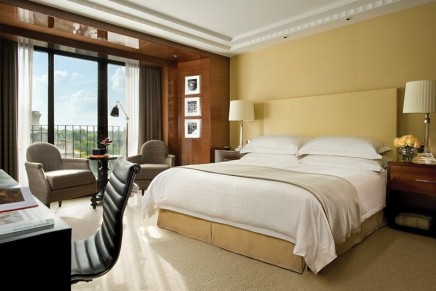 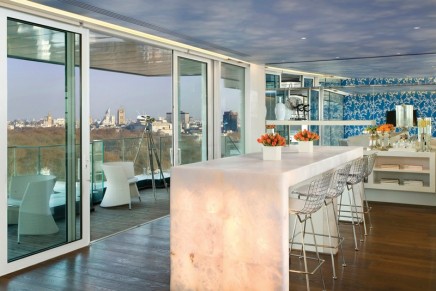 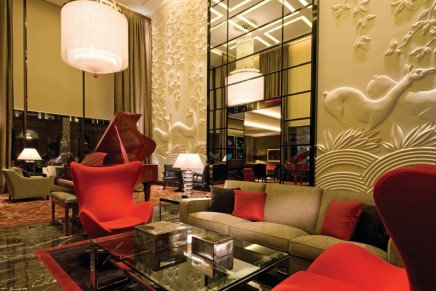