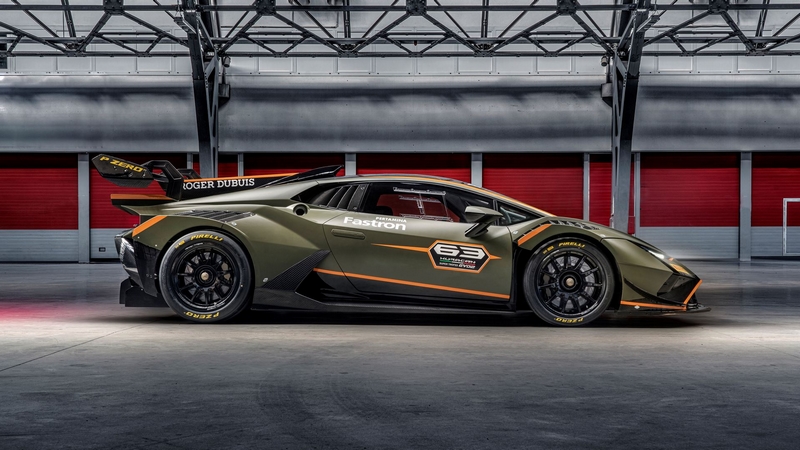 Huracán Super Trofeo EVO2: Lamborghini Squadra Corse presents the new version of the car that will race in the Super Trofeo starting in 2022.

The front end has undergone a radical change, featuring new high-intensity full LED light clusters with a hexagonal design and a pronounced “omega” lip that joins the carbon-fiber fins and reinforces the stylistic link with the Huracán STO. Also new are the air curtain intakes, which optimize airflow, by keeping it adherent to the sides, as well as downforce.

The rear, dominated by the large carbon-fiber wing, was inspired by minimalism and lightness. The frames of the new LED light clusters pay tribute to the design of the Countach and are efficiently supported by the arched carbon-fiber bumper, which harmoniously links the aerodynamic appendages located behind the wheels to the redesigned diffuser fins. 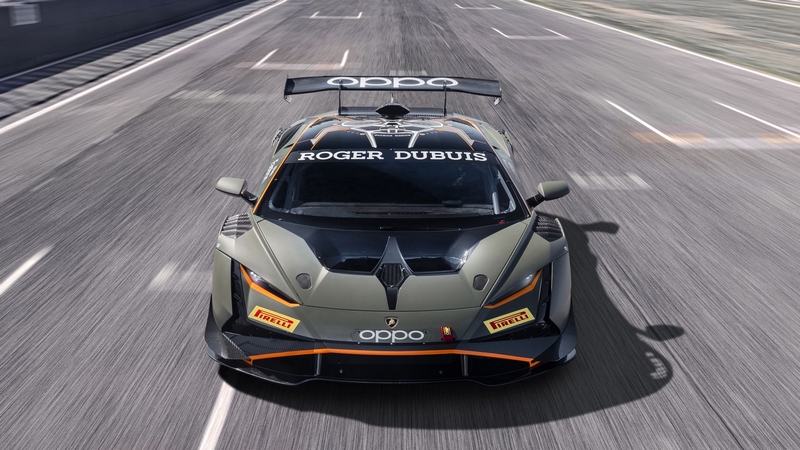 Bentley has just introduced the sportiest version of Bentayga.

Bentley unveiled details of the new Bentayga S, bringing extra sporting agility to the Bentayga family. With striking design cues and unique detailing, the Bentayga S is the latest version of Bentley’s benchmark, go-anywhere luxury SUV, designed and engineered in the UK and manufactured in Bentley’s carbon-neutral factory in Crewe. This go-anywhere Bentayga S is available with four, five or seven seat cabin.

For the first time since the launch of Bentayga in 2015, an S version is now available. Building on Bentley’s established ‘S’ brand, the new enhanced sports Bentayga provides an even more engaging drive, with Bentley Dynamic Ride active anti-roll control fitted as standard and an enhanced Sports chassis mode. A 15 per cent increase in damping stiffens the chassis and provides a platform for a more dynamic SPORT mode ESC tune.

Bentayga S also features a revised visual presence through the distinctive addition of black details, and a more sporting soundtrack courtesy of a newly designed, free-flowing sports exhaust – both of which increase the Bentayga’s already imposing presence on the road. 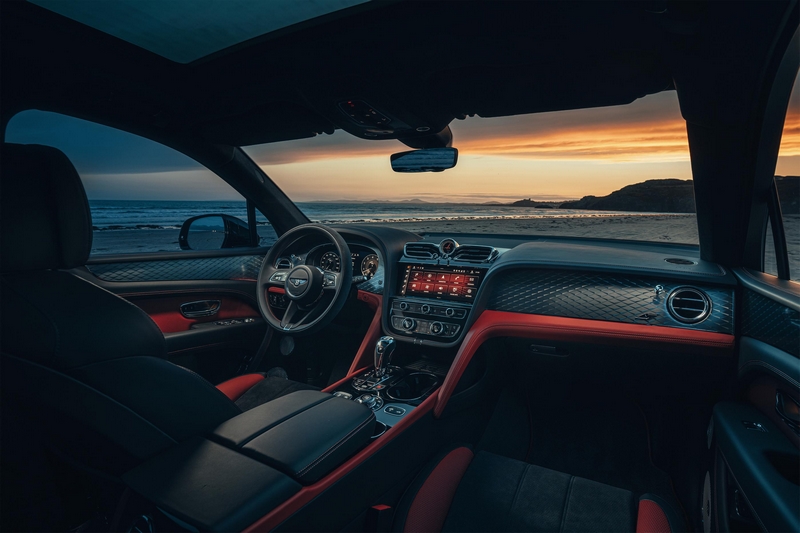 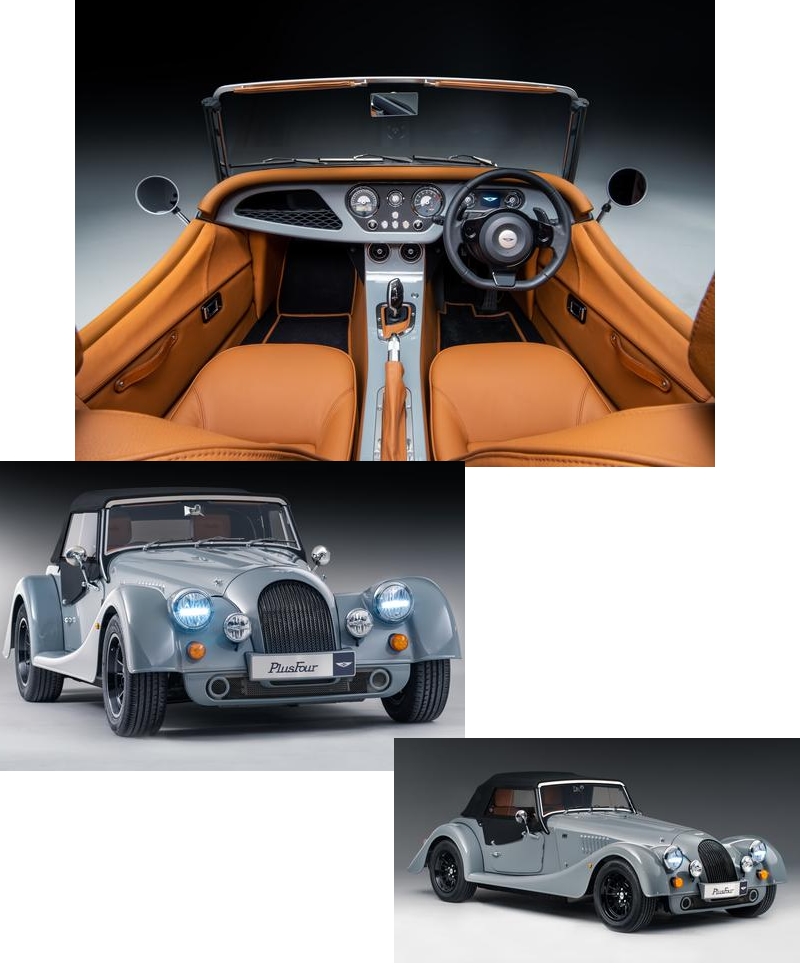 The Morgan Motor Company continues its programme of customer-focused vehicle enhancement with a host of upgrades for its Morgan Plus Four and Plus Six models. The updates come collectively as part of Morgan’s Model Year ’22 (MY22) package, in the company’s move to a cyclical product enhancement programme.

An all-new hood design leads the MY22 update package, and is designed to improve usability, weather protection, and refinement. This has been achieved through a revised frame structure that eliminates the requirement for hood rail fasteners, and a vastly enhanced seal package around door and sidescreen closures. Together, these changes bring a marked improvement in speed and ease of hood operation, cabin noise insulation, and weather protection.

The engine sound and character is core to the Morgan driving experience, and now customers will be able to enjoy the unrestrained sound of their Plus Four or Plus Six while out on the open road, but with the option of a more subtle acoustic profile in urban environments, thanks to the optional Active Sports Exhaust System. Featuring active bypass valves, the full character of the engine is released when driving in Sport mode (automatic models) and Sport Plus modes. It comes with a choice of polished silver or black tailpipes.

“For 112 years Morgan has listened to its customers, offering a bespoke service that has made it famous the world over.  Today, that’s as much the case as it ever was, and feedback on the Plus Four and Plus Six, which were launched in 2020 and 2019 respectively, has been carefully collated and acted on by our engineering team.” – Steve Morris, Chairman and CEO of Morgan Motor Company.

“The result of this engineering programme is the MY22 update package, which holistically brings new levels of usability, refinement and driving enjoyment to the four-wheeled range. The introduction of a cyclical structure to product improvement also demonstrates the progress the company has made in recent years and its new levels of commercial maturity.” 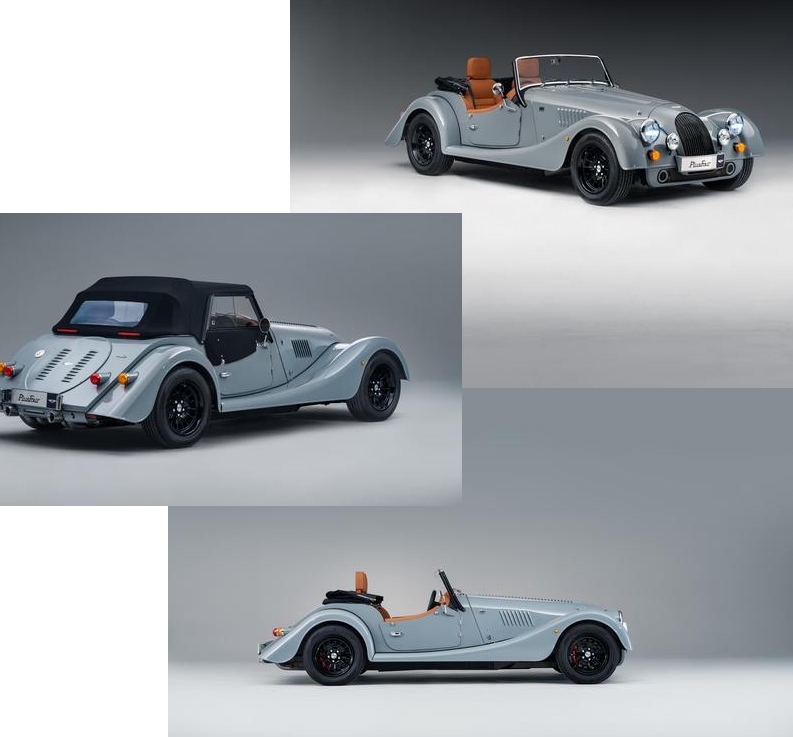 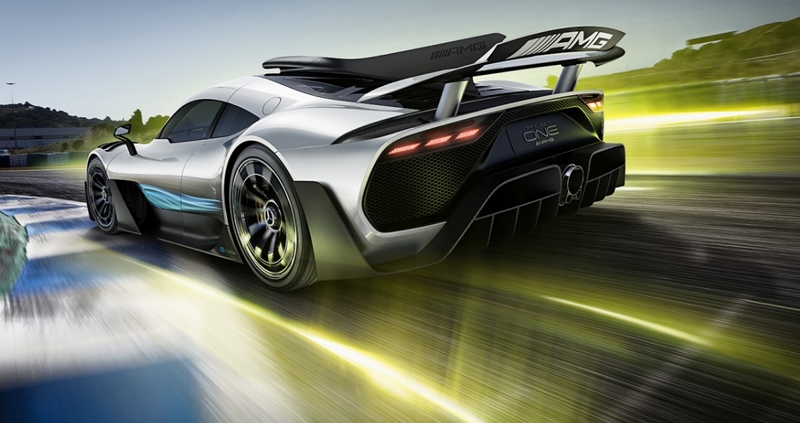 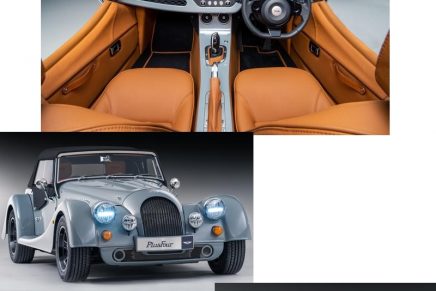 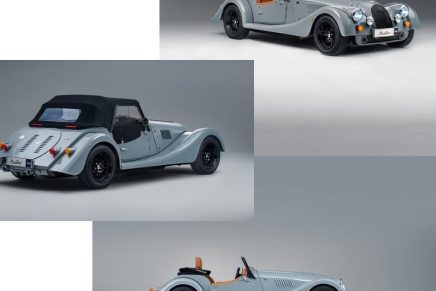 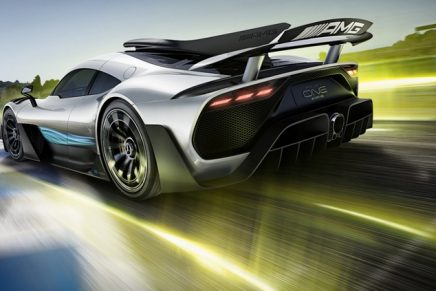 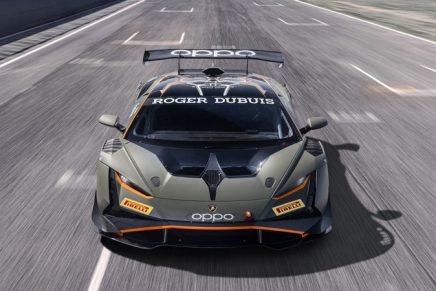 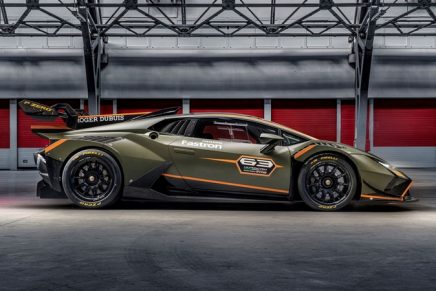 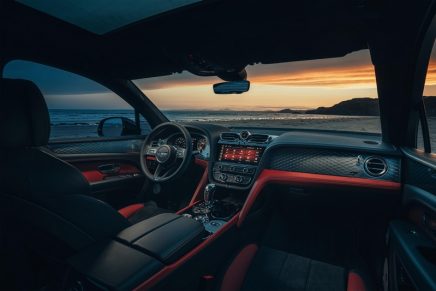 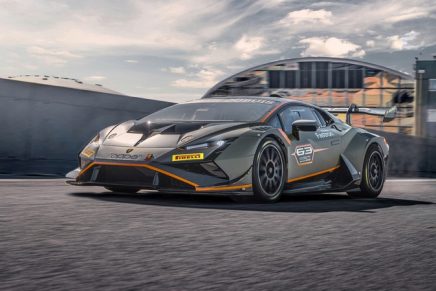