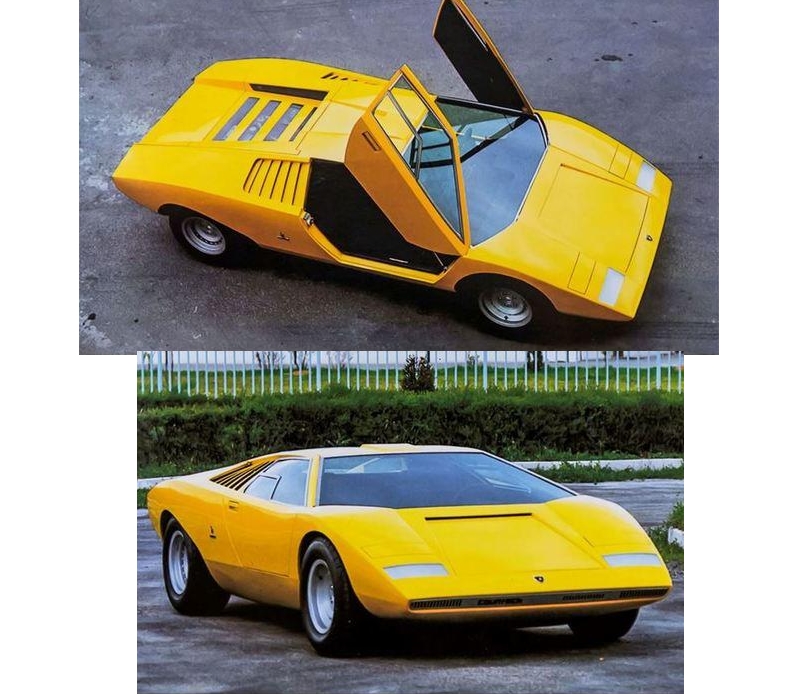 Exactly 50 years ago at the Geneva Motor Show, the undisputed star of the event was introduced: the Lamborghini Countach LP500 in yellow.

At ten o’clock in the morning in the exhibition space of Carrozzeria Bertone, this prototype made its first public appearance. Its unveil was so successful that the company raced against time to satisfy the customers’ requests and transform the futuristic show car into a production car, though in a small series.

The decision to unveil the Countach LP500 in Carrozzeria Bertone’s space was motivated by the fact that
Lamborghini’s stand featured the latest arrival of the House of the Raging Bull: the Miura SV, perfected after five
years of production. Following Geneva, the Countach LP500 was featured in all the international automotive
magazines.

The beautiful, clean, futuristic lines of the Countach, still so after 50 years, were styled by Marcello Gandini, Design
Director of Carrozzeria Bertone. Gandini was also responsible for the decision to use the scissor doors, which since
that time have characterized the production of Lamborghini’s 12-cylinder models. The LP 500 was a substantially
different car than the Countach that would go into production in 1974. It had a platform frame rather than a tubular one, it was equipped with a 12-cylinder 4971cc engine (one of a kind), the engine air intakes had a shark gill design, and inside it featured sophisticated electronic instrumentation. 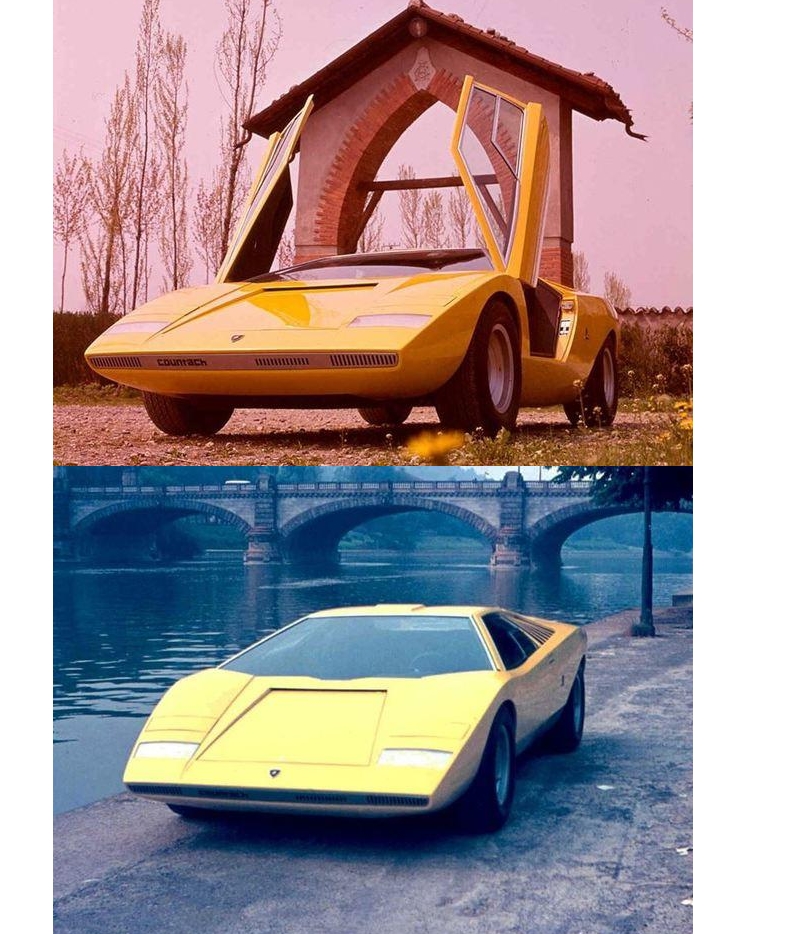 The origin of the name of this car lies in the dialect of the Piedmont region. In its final stages of assembly, the car was
hidden in a shed for agricultural machinery on a farm near Grugliasco (province of Turin) to avoid possible work
stoppages related to labor unrest, and was “discovered” by a farmer who exclaimed in amazement and enthusiasm,
“Countach!” (a word in Piedmontese dialect expressing wonderment). When Piedmont-born Marcello Gandini
became aware of the fact, he thought that this word had a particularly strong communicative force and also convinced Nuccio Bertone, Ferruccio Lamborghini and his colleague Paolo Stanzani of this.

Following the LP 500’s success in Geneva, Lamborghini’s chief test driver Bob Wallace used the car, equipped with
a more reliable 4-liter engine, for every possible kind of road test. The career of this extraordinary car ended at the
beginning of 1974, when it was used for the crash tests required for the homologation of the production car and
subsequently scrapped.

From 1974 to 1990, 1,999 Countachs in five different series were produced, representing a model that, in addition to
ending up displayed on the bedroom walls of an entire generation and being used in dozens of films, allowed
Lamborghini to survive the most difficult years of its history and to enter permanently into the halls of legend. 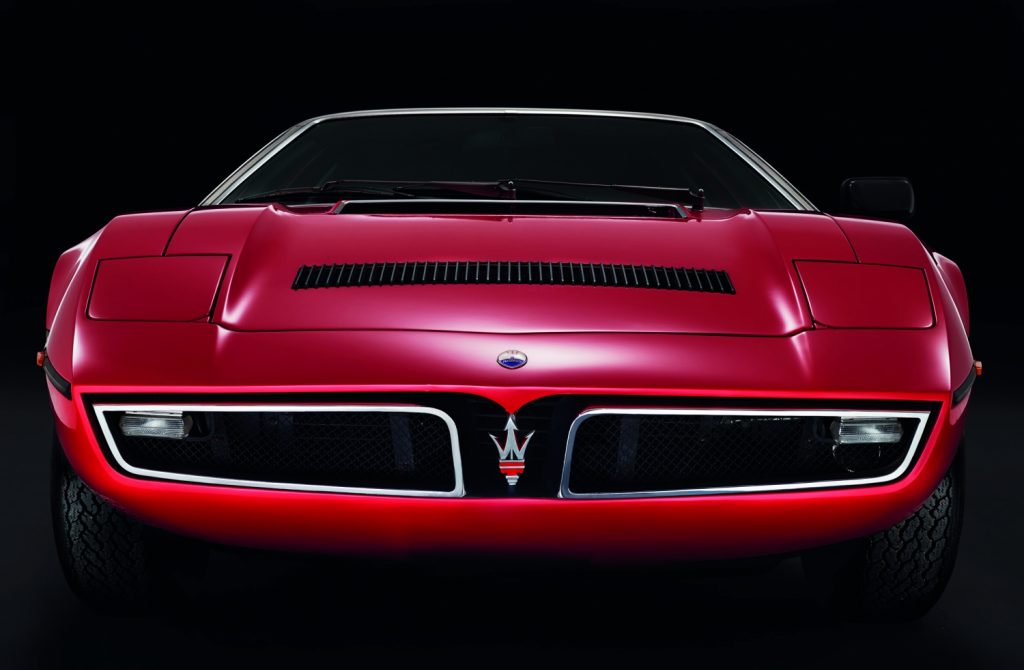 Exactly 50 years have passed since 11 March 1971, when the Geneva International Motor Show provided the
backdrop for the debut of the Maserati Bora, which was produced until 1978 with 564 cars built, not to mention the
spectacular Boomerang, a coupé prototype created by Giugiaro with futuristic engineering and wedge-shaped
bodywork.

The Bora combined comfort and performance and had a top speed of over 280 km/h, ensuring great driving pleasure
thanks to the engine’s exceptionally agile response and the quiet interior.

While the car’s engineering design carried the name of Giulio Alfieri, the aerodynamics and styling were by Giorgetto
Giugiaro, who created a two-seater coupé on simple, elegant lines which gave the Maserati Bora a balanced appearance. 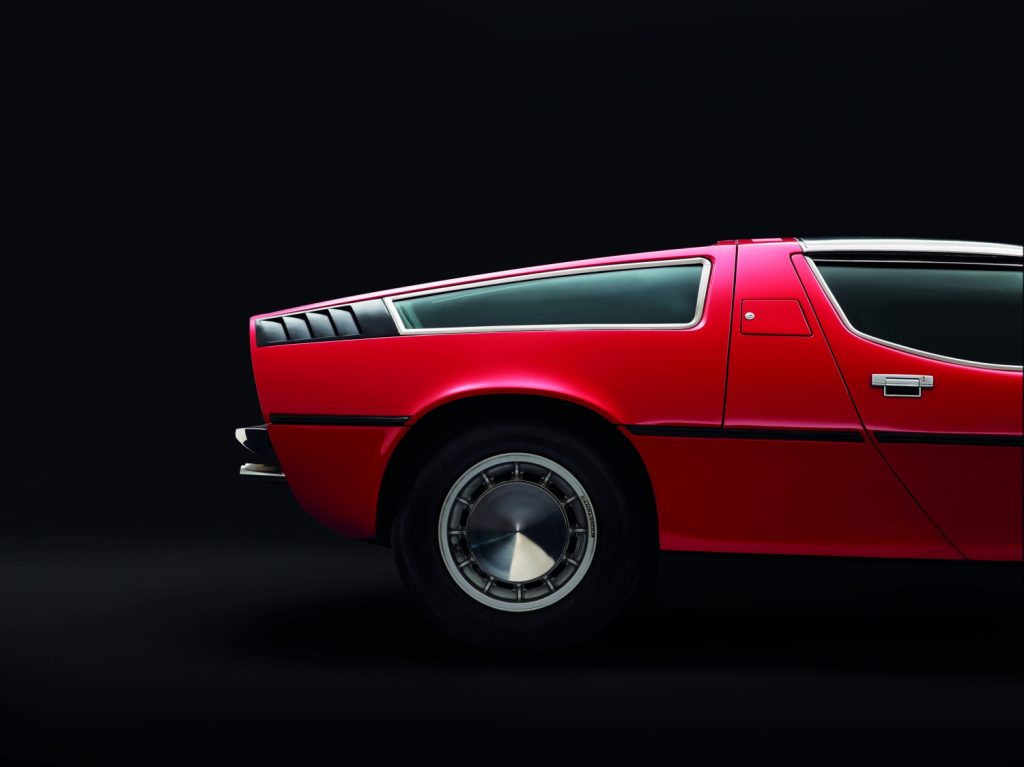 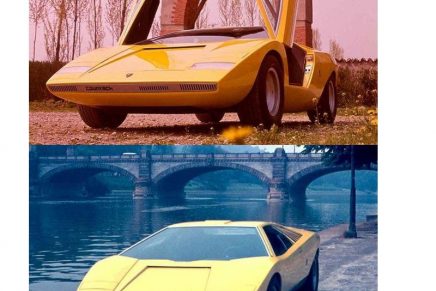 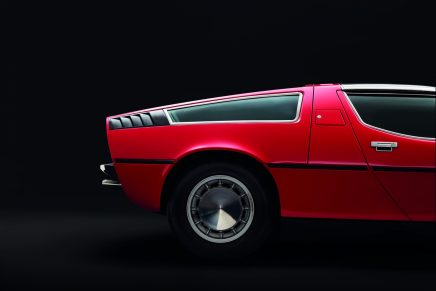 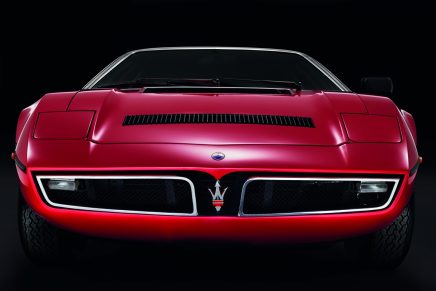 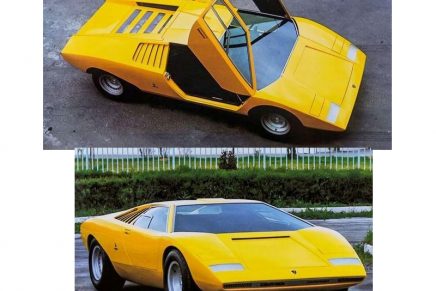