This Saturday, Sotheby’s Wine New York is hosting a livestream of its first single-owner sale of the year,
The Taylor Cellars | Burgundy, Bordeaux, Napa. The auction will be held at Sotheby’s saleroom in New York, with
bidders participating online and by telephone. Due to New York regulations, bidders are not able to attend in person.

This outstanding collection is notable for its scale and quality, focusing on the greatest wines of the world, in the top
vintages, inspired by the collector’s many years of travel and privileged relationships as part of a distinguished career
in international finance.

The sale is led by a selection of coveted Burgundy from Domaine Armand Rousseau, stretching back to the historic
1990 vintage, including exceedingly rare magnums, followed by an attractive selection of Leroy and DRC. Petrus
carries the flag for Bordeaux, showcasing bottles of the monumental 1989 and 1990. An impressive array of Napa
Valley cult legends also figures prominently, led by Screaming Eagle, Bond, Insignia, and Schrader, alongside
relative ‘newcomers’ such as Continuum, Futo, and Lokoya. 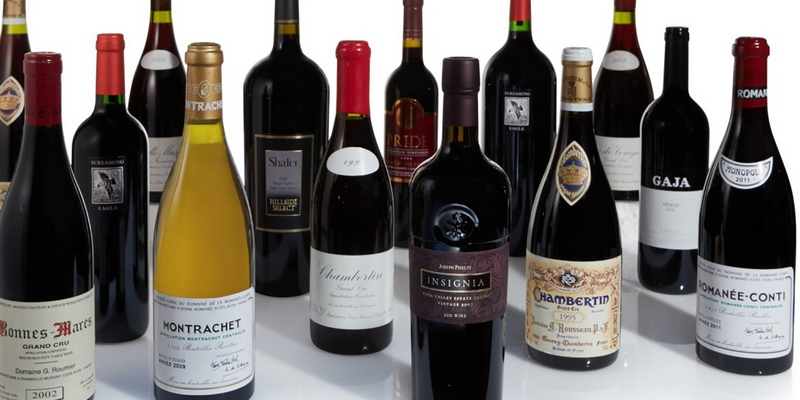 “We are thrilled to present The Taylor Cellars |Burgundy, Bordeaux, Napa, our first New York single-owner sale of the year.” – Paul Tortora, Head of Sotheby’s Wine Auctions in New York.

“It has been a privilege to work with these wines and with the collector, who is a model of generosity and of
great enthusiasm for the culture of wine. During the course of preparing for this sale, my colleagues and I were fortunate to have enjoyed many wonderful bottles together with the collector, over lunches and dinners, along with interesting conversation. The bottles, across a range of regions and vintages, were in consistently excellent condition, attesting to the impeccable cellar conditions.” – Sotheby’s Wines and Spirits division. 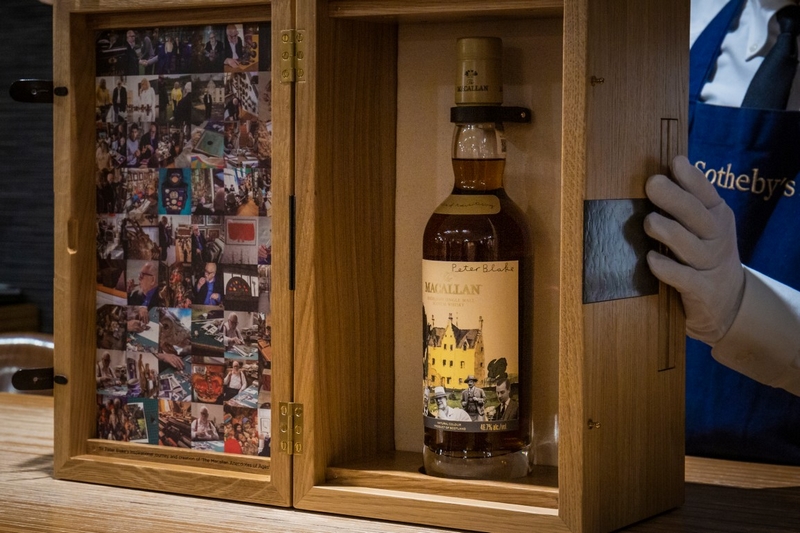 Sir Peter Blake and The Macallan, the Anecdotes of Ages Collection at @sotheby’s

Presenting alongside the Taylor Cellar, Sotheby’s dedicated Spirits auction on the morning of 13 March is led by three exceptional charitable lots.

The sale opens with an original bottle of 1967 whisky from The Macallan‘s newly launched Anecdotes of Ages
Collection, a limited-release whisky and art collection created in collaboration with renowned pop artist, Sir Peter
Blake. Proceeds will benefit the Solomon R. Guggenheim Museum. Support from The Macallan will advance efforts
underway at the Guggenheim to increase free access and develop engagement with a variety of audiences, in
alignment with the museum’s diversity, equity, access and inclusion initiatives.

The March auction offers collectors the first and only opportunity to acquire this original bottle from the highly
anticipated release. Celebrating the legacy and history of Sir Peter Blake and The Macallan, the Anecdotes of Ages
Collection comprises 13 unique bottles of exceptional 1967 whisky, selected for its classic yet distinctly colorful
character as well as the year’s significance within Blake’s oeuvre. Of this group, the A New Era of Advertising bottle
will be auctioned by Sotheby’s (estimate $125,000/750,000), while the 13th original bottle will be kept in The
Macallan archive, leaving just 11 original bottles available for purchase. Each bottle in the collection features its own
distinctly original collage art on the label inspired by the brand’s legacy and the unique stories detailing its history and community, and the natural landscape of The Macallan Estate.

Additionally, the sale includes a one-of-a-kind bottle of D’USSÉ Cognac on offer from the Shawn Carter Foundation
and with proceeds to benefit the charity launched by the acclaimed artist, philanthropist and entrepreneur “JAY-Z” to help individuals facing socio-economic hardships further their education at institutions of higher learning.

Estimated at $25,000-75,000, the bottle of D’USSÉ 1969 Anniversaire Limited Edition Grande Champagne Cognac comes housed in a diamond-shaped cut crystal bottle, adorned with 24 karat gold leaf wrapping on the neck and decorated with the symbol of Le Croix de Lorraine, the historic French emblem of courage, honour and perseverance. Sotheby’s “Bottle No. 1” is the only bottle in the collection to also carry Mr. Carter’s engraved signature, and the first to be made available for public sale.

Further highlights include a Hennessy X.O. 150th Anniversary Masterpiece Decanter designed by Frank Gehry and
exclusively offered with the original design moulds (estimate $15,000/30,000). On offer from the Asian American
Business Development Center (AABDC), it is bottle #1 in the limited edition of 150 decanters produced for the
Hennessy X.O x Frank Gehry collection.

Rounding out the Spirits sale is The Bo Johnston Collection, a vast ensemble of Single Malt Scotch Whisky accrued
in the 1980s by the late South Carolina collector. Many of the US import bottles from Johnston’s collection have never before appeared at auction, presenting collectors with a special opportunity to acquire these seldom seen whiskies.

Johnston’s voracious appetite for whisky led him to visit numerous distilleries in Scotland during the 1980s, and the
wide range of bottles on offer encapsulates his breadth of knowledge of Scotch Whisky. Featuring 550 bottles, the
collection is characterized by its extensive selection from Scotland’s most prolific independent bottlers, including 184
Cadenhead’s dumpy bottlings distilled in the 1950s and 1960s, and 197 Gordon & MacPhail bottles largely
comprised of 1950s and 1960s vintages from their Connoisseur’s Choice range.

Sir Peter Blake and The Macallan, the Anecdotes of Ages Collection at @sotheby’s 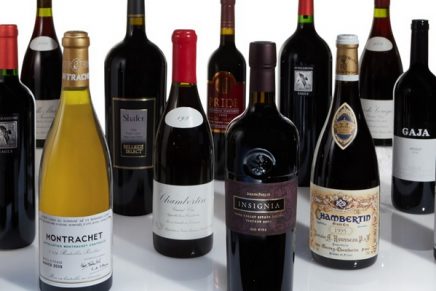 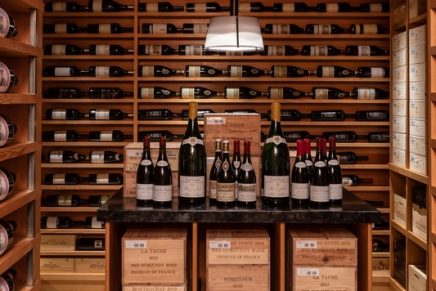 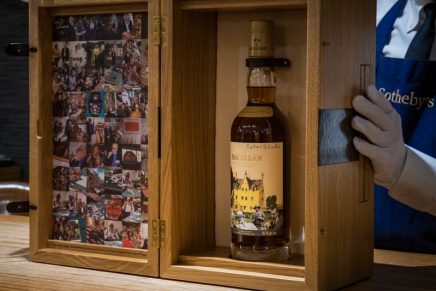 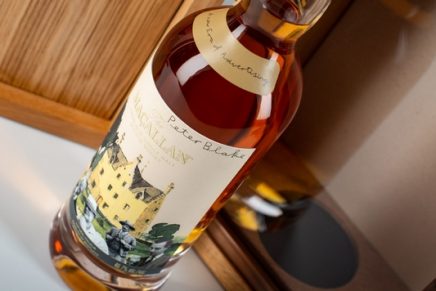 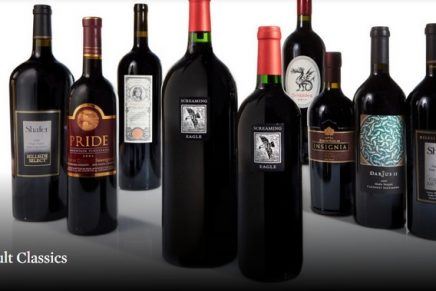