For an elevated celebration – the new MUMM Grand Cordon. 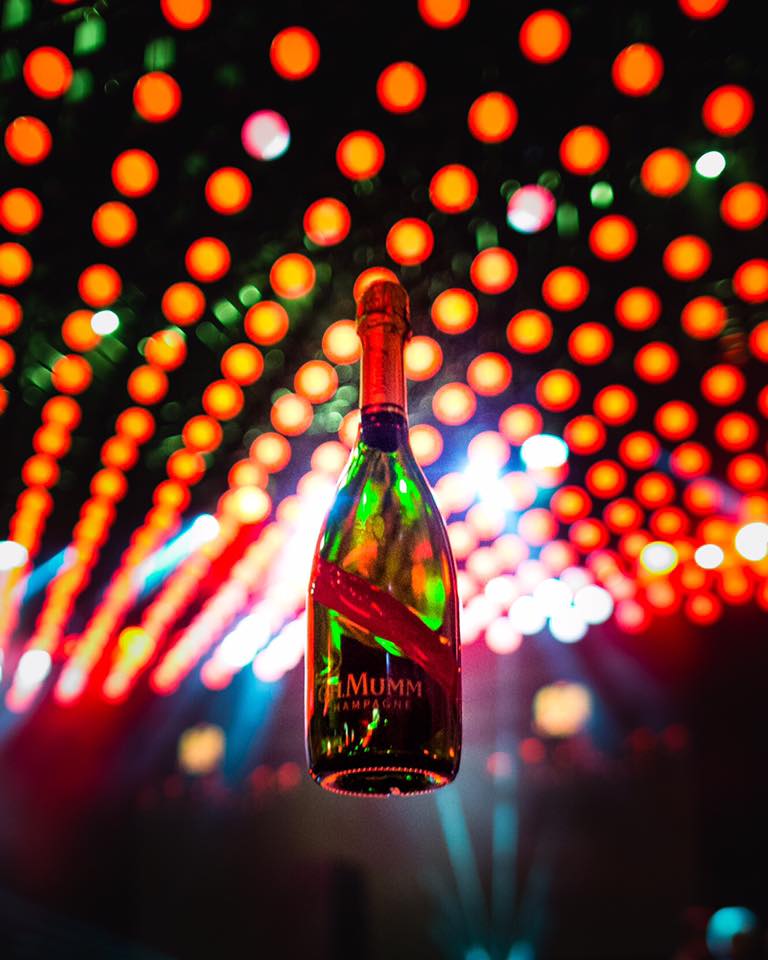 Maison Mumm, the Official Champagne Partner of the FIA Formula E Championship, is marking the Paris ePrix by unveiling Mumm Grand Cordon, its revolutionary new champagne bottle, destined to become the ultimate icon of celebration. Mumm welcomed 200 guests to live this unique moment. To wind up the Parisian Eprix, Maison Mumm celebrated the achievement of Lucas Di Grassi by owning the podium and this moment of victory.

Mumm Grand Cordon, awarded to the winner of the Paris Formula ePrix, is the most innovative design in the history of the pioneering Champagne House. Breaking with convention, the bottle has no front label – instead, the G.H. Mumm signature and eagle emblem are printed in gold directly on the glass. Another striking feature of the design is its shape, which necessitated a whole series of innovations to the traditional champagne production process. 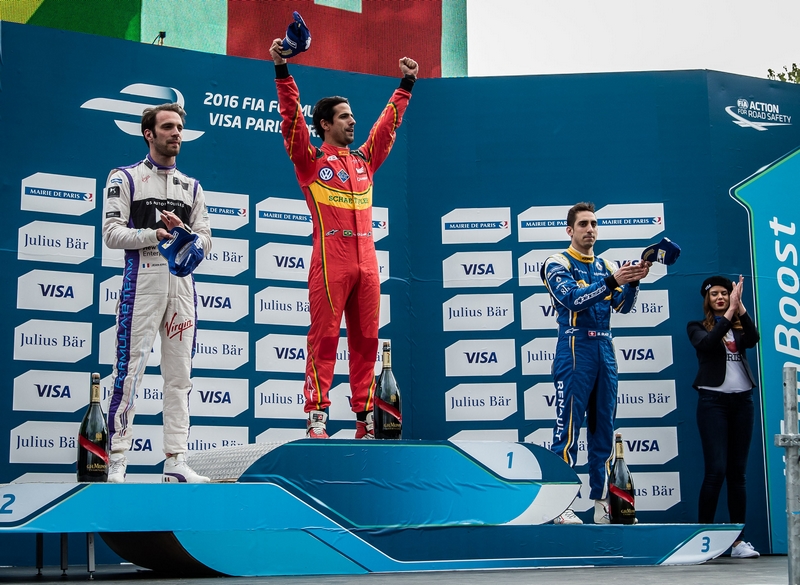 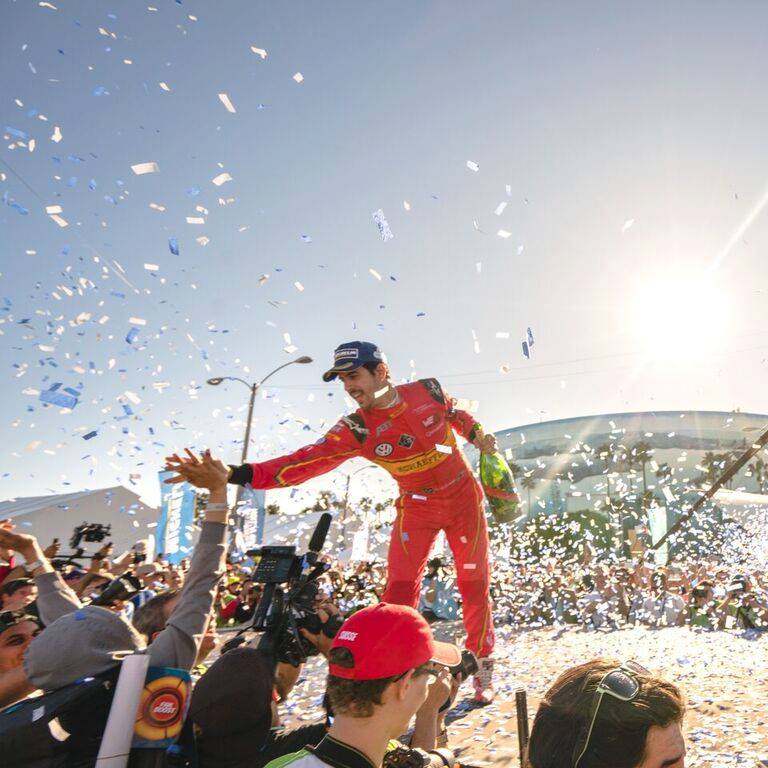 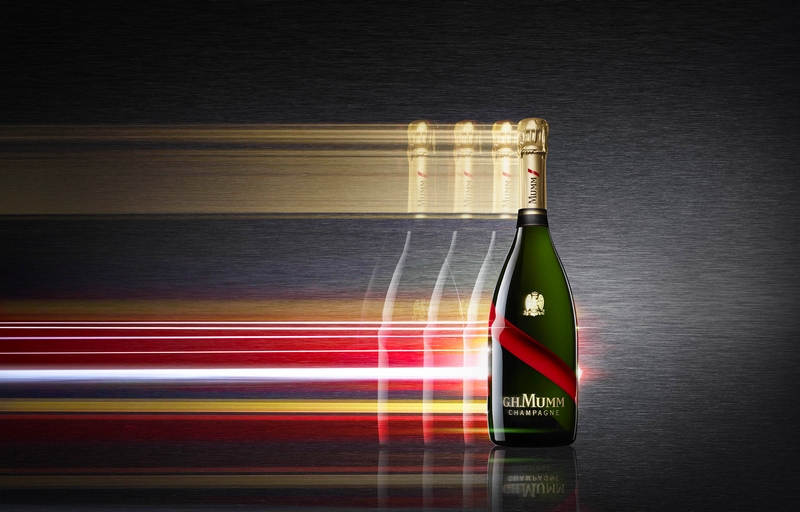 Perhaps the most eye-catching feature of the Mumm Grand Cordon bottle is its reinterpretation of the famous Cordon Rouge red sash, which is celebrating its 140th anniversary this year. On Mumm Grand Cordon, the red sash is transformed into a genuine red ribbon, which – in a feat of technology – is actually indented in the glass.

Maison Mumm officially unveiled its revolutionary bottle Mumm Grand Cordon at a glittering party at YOYO, one of the trendiest clubs in Paris with more than 600 guests. Following its Paris preview, Mumm Grand Cordon will be progressively rolled out to Maison Mumm’s international markets, with an emphasis on trendy nightlife destinations. Spot it soon in Ibiza (Spain), Porto Cervo (Italy), Hvar (Croatia) and Mykonos
(Greece). 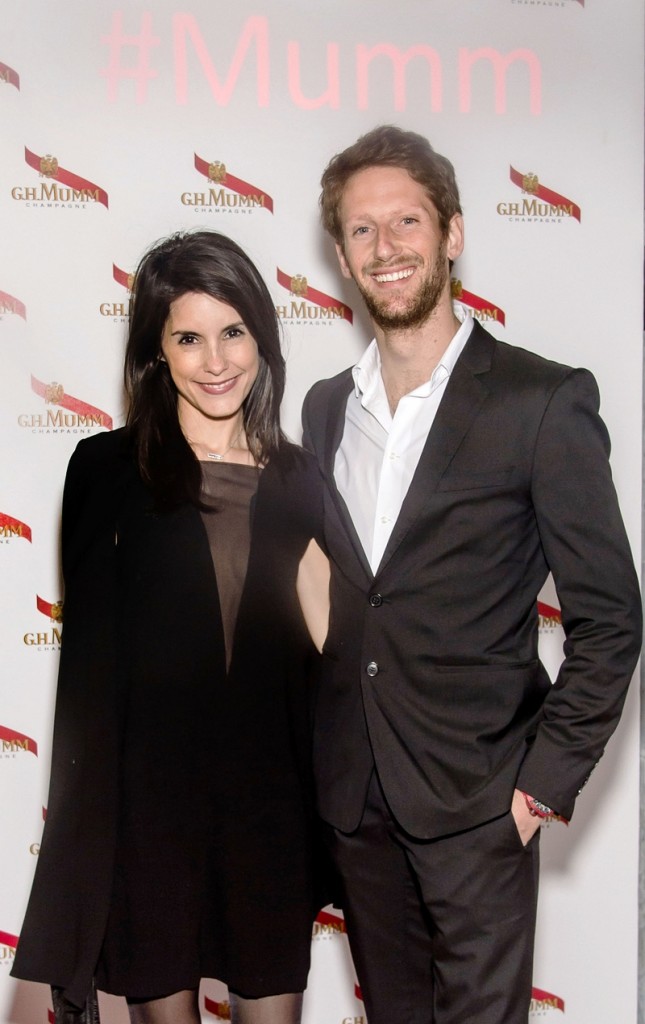 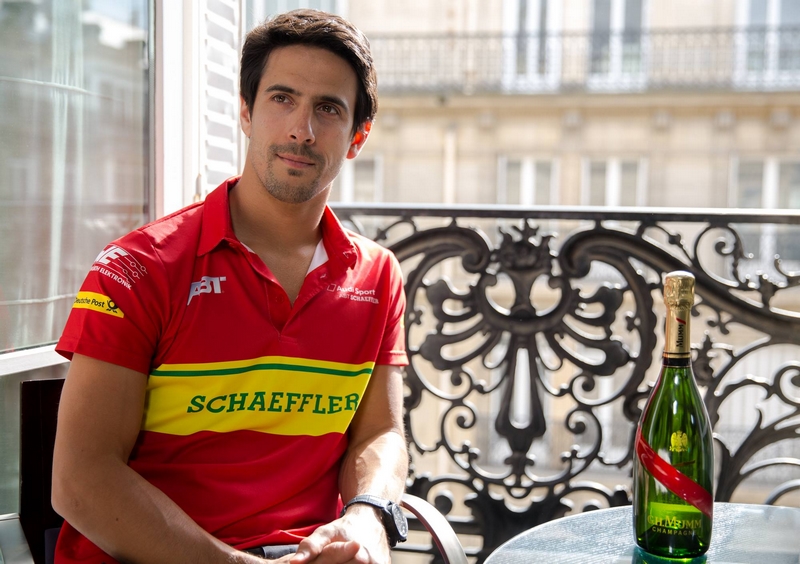 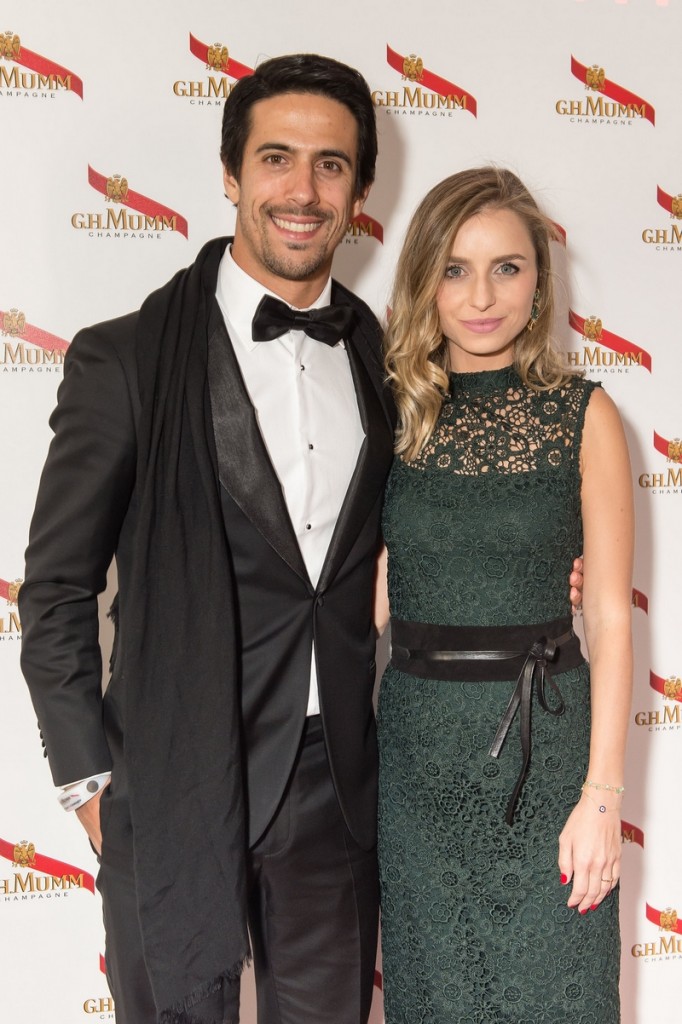 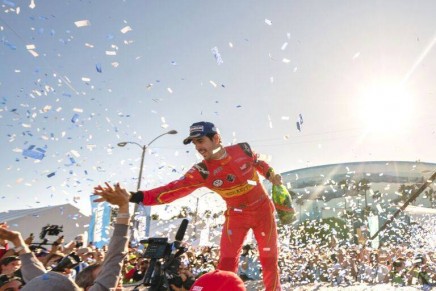 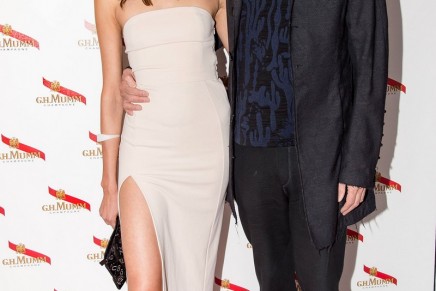 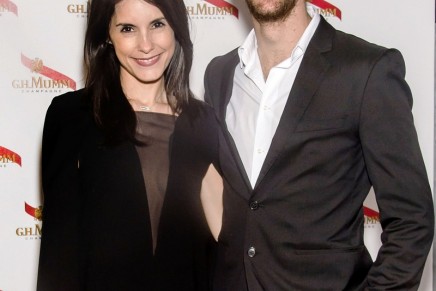 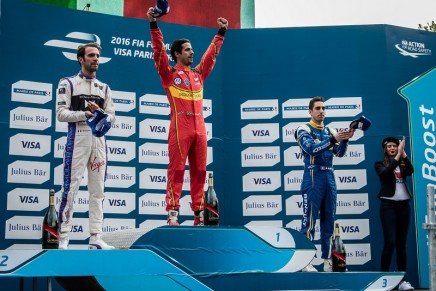 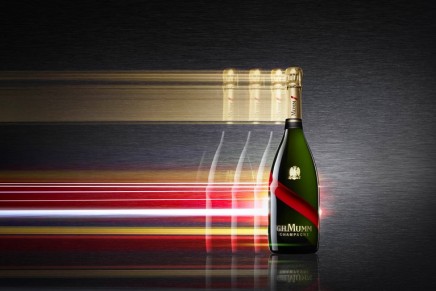 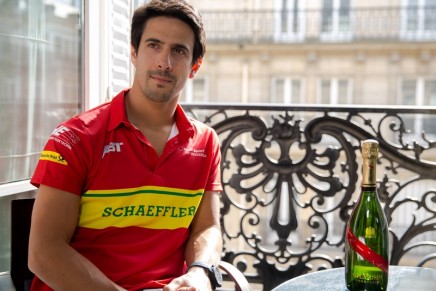 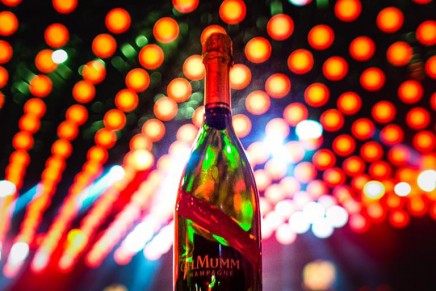