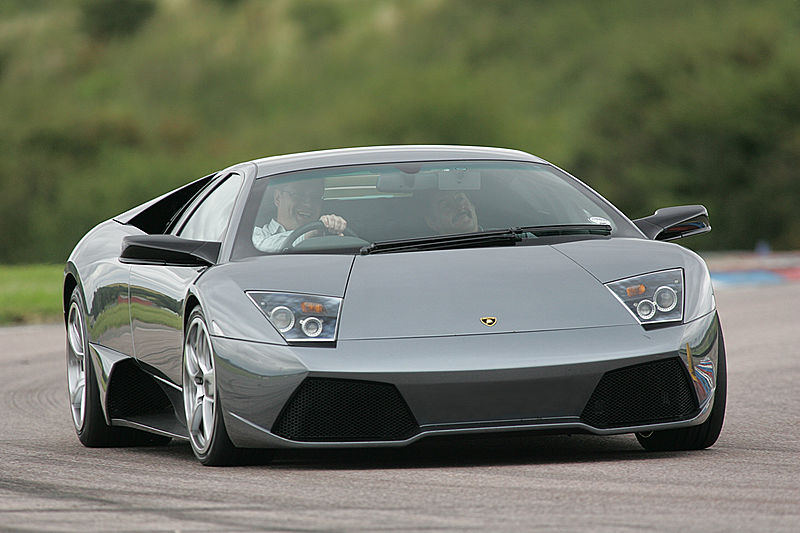 While insurance varies greatly in cost by the value of a car, everyone has their wish list of cars that one day they would have. Owning the car is one thing, but paying the insurance premiums may be more than expected. Protect Your Bubble, specalist insurance company and UK’s largest specialist gadget insurer, takes a look at the top ten most expensive to insure cars.
1. Lamborghini Murcielago
Give yourself a pat on the back if you guessed this Italian automaker would take the top spot. The Murcielago has a 6.2 litre V8, a top speed of 212 mph, the highest premium of any car in Europe.

2. Ford GT
Ford Motors and its sports car line are known for speed. The GT is no exception, with a 5.4 litre V8 and top speeds of 212 mph. Very expensive to insure and a big leap in cost from the third position, but the most expensive is yet to come.

3. Porsche 911 GT3
Porsche means fast, stylish, expensive and has a cult following. It also has a high premium to pay for its name and features.

4. Audi R8 V10 Coupé
A V10 with 187 mph top speed means this Audi (Latin for: Hark!) will get insurance companies attention when the owner has to pay the premiums.

5. Nissan GT-R
Imagine a top speed of 200 mph in a V6 litre engine. Now imagine having to insure that, and you have this Nissan. After all, someone has to pay for the speed.

6. Lotus Evora S
Our first V6, Lotus is known as a head turning delight. Provided you have an extra £45,000 to £50,000 and the extra for the premiums to keep those heads turned at you.

7. Landrover Range Rover Autobiography
Looking for luxury and family in the same package? Think Landrover, but think of the price, £60,000, and the insurance premium before signing on the dotted line.

8. Jaguar XKR
People hear Jaguar and think sleek, fast and stylish. They are correct, but they do not consider the cost of insurance cover. With a top speed of 174 mph and 0-60 in 4.4 seconds, there is a reason it is on this list.

9. Mercedes Benz ML63 AMG
The SUV has been around for some time, but it was not until the mid 1990’s that it really took off. German auto makers saw the writing on the wall, and added SUV’s to their lines. The ML63 has a turbo V8, a top speed of 155mph, and a price that is necessary for all of that speed, £85,000.

10. Volkswagen Phaeton W12 450 Motion LWB
Many do not consider VW to be in the class of expensive cars, but the Phaeton certainly is. With a top speed of 155 mph and a price around £80,000, it makes the list. 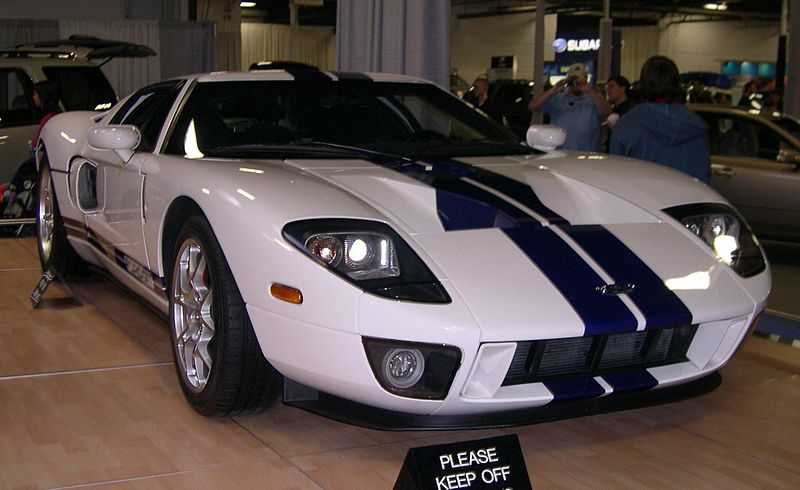