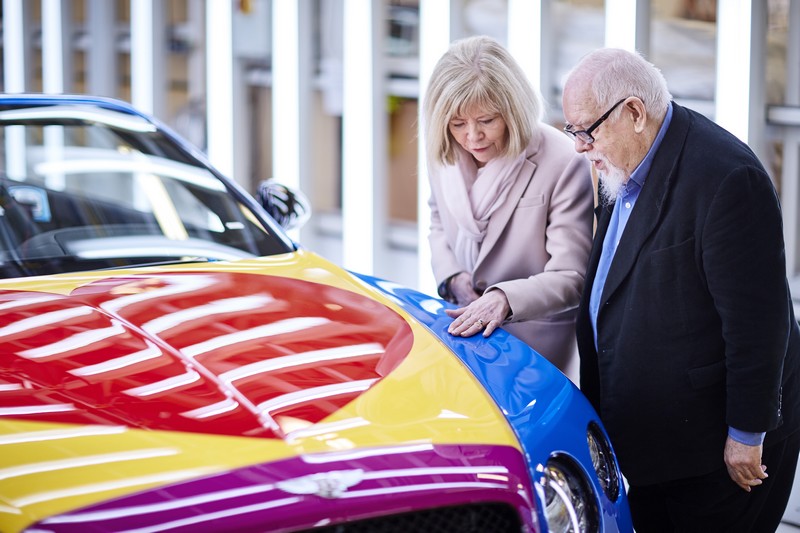 British luxury automaker Bentley commissioned Sir Peter Blake, the godfather of British pop art, to deliver the world’s first pop art Bentley, drawing on inspiration from the acclaimed artist’s celebrated career at the forefront of the famous British pop art movement. Bentley has donated the car to the Care2Save Charitable Trust, which provides palliative and hospice care around the world.

Possibly the most striking feature of Sir Peter’s bold vision – instantly recognisable as a Sir Peter trademark – is a St James Red heart motif hand painted onto a Continental Yellow bonnet, a symbol in-keeping with the compassionate work of hospices.

Throughout the exterior of the car, the use of collage – another characteristic of his work – demonstrates bright but clearly defined colour. A St Luke’s Blue – a bespoke colour introduced by Sir Peter, named in homage to Bentley’s local St Luke’s Cheshire Hospice – dominates the cars iconic rear haunches, doors and boot lid, with a British Racing Green lower body, and a Fuchsia pink-coloured radiator shell. The bright paint colours compliment the black exterior brightware and a black hood, incorporating a darker sub-tone while allowing the bright exterior colours to flourish. 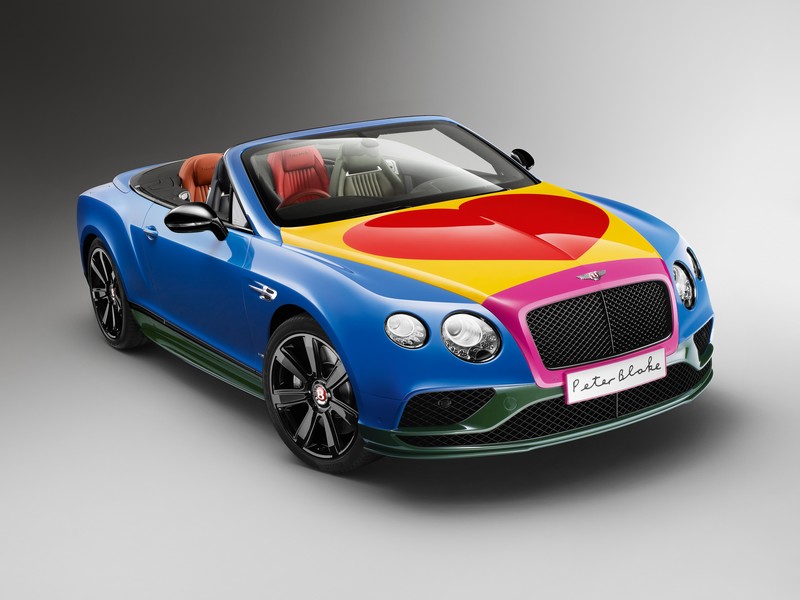 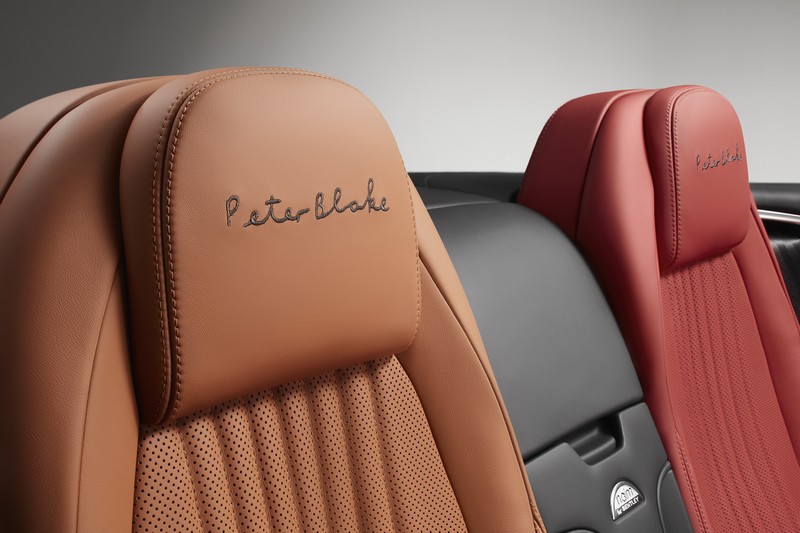 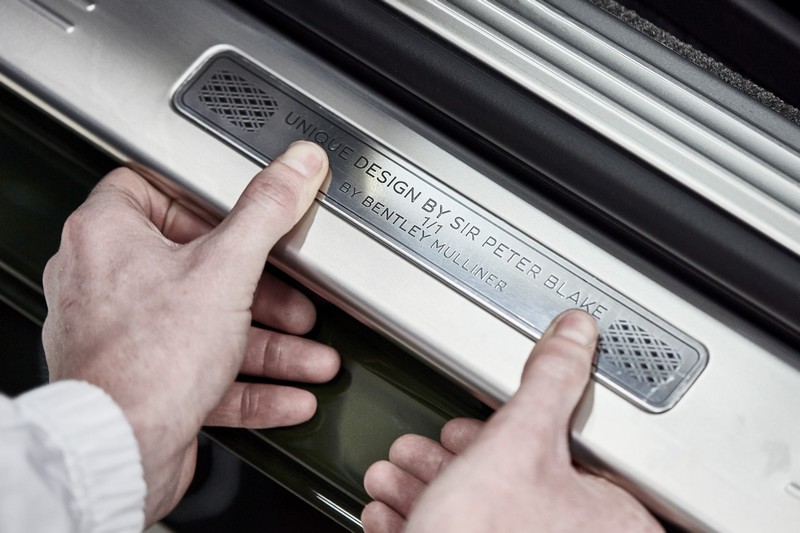 The cabin is also an expression of individuality, with each seat trimmed in a different hide colour; Cumbrian Green, Imperial Blue, Newmarket Tan and Hotspur, reflecting more tonal shades of the exterior surfaces.

Sir Peter’s signature is incorporated onto the fascia panel and embroidered on all four seat headrests. To finish, unique storage cases feature a Piano Black veneer outer but with Continental Yellow and St James Red internal linings to reflect the bonnet colour theme. A distinctive treadplate, signifying that this is a Sir Peter Blake design, labelling ‘No. 1 of 1’ finishes the car. These unique features have been delivered through Bentley’s specialist bespoke division, Mulliner.

The Sir Peter Blake design, which also includes a personalised playlist from the artist’s favourite music, is the second Bentley Continental GT Bentley is donating to the Care2Save Charitable Trust. 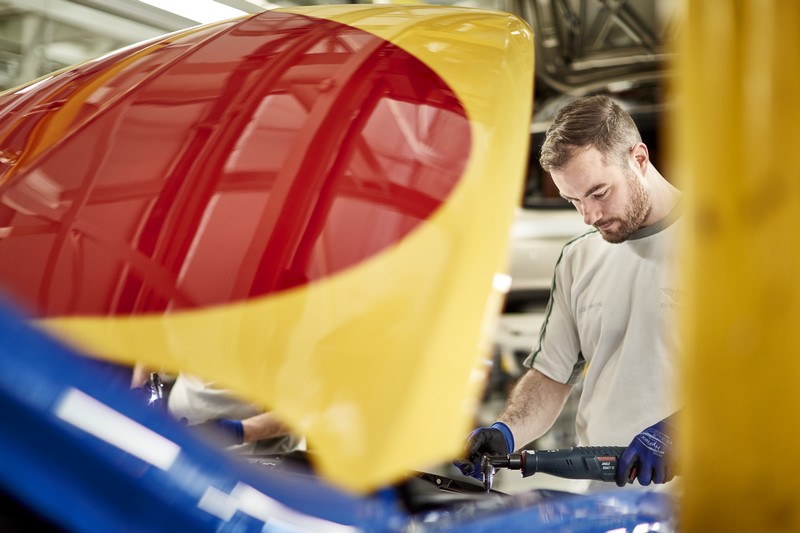 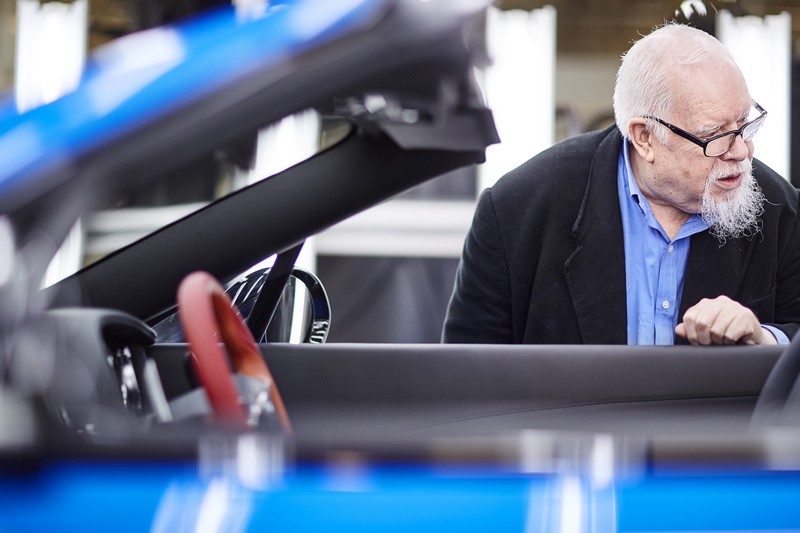 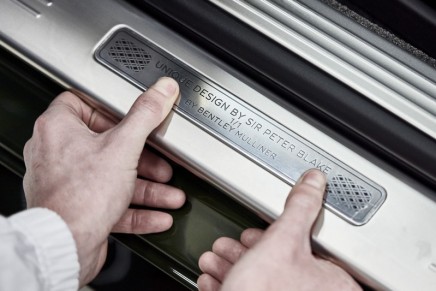 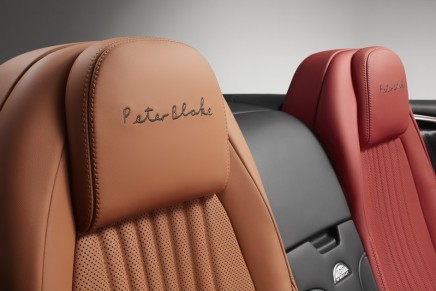 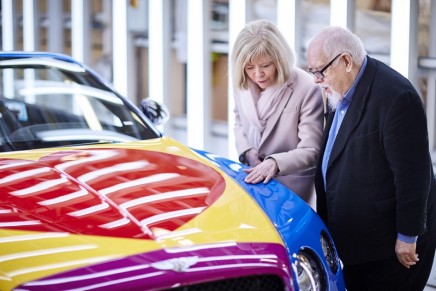 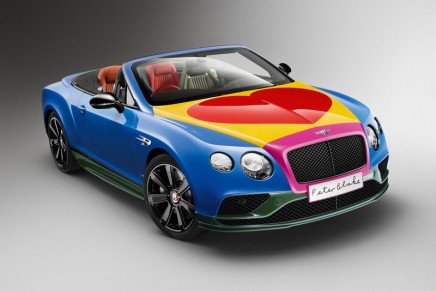 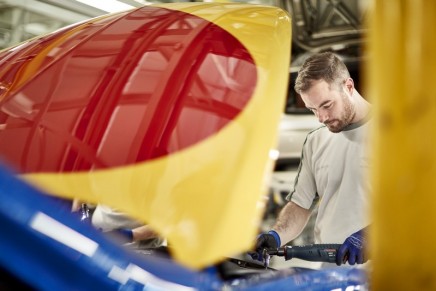 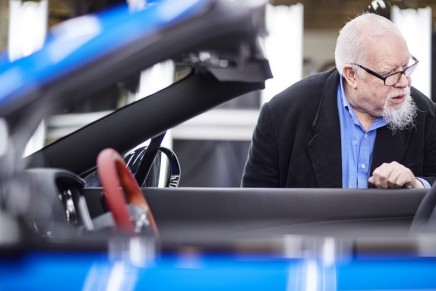