Nordstrom is bringing a new fashion retail concept that combines traditional as well as unconventional tailoring to high-end store’s broader customer base. 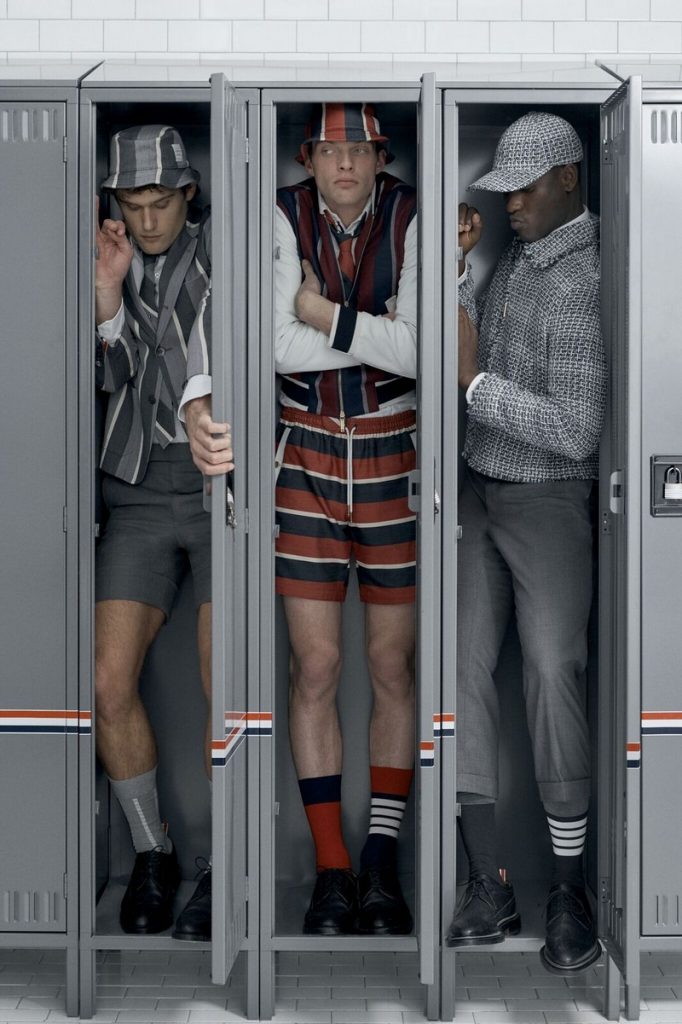 Sam Lobban, Nordstrom VP Designer Ready-to-Wear and New Concepts, introduces Concept 009: Thom Browne a celebration of menswear in its many forms. Featuring more than thirty exclusive styles ranging from ready-to-wear, accessories and lifestyle pieces priced from $80-$1,790, the core offering explores the athletic aesthetics inherent to Thom Browne that can be worn together or as individual statement pieces.

The capsule was inspired by the spirit and achievement of the varsity athlete. The environment for in-store experiences was built upon the idea of the classic collegiate locker room…

“An American original, Thom Browne is renowned for his uniquely cut suits, theatrical runway shows and an inspired take on buttoned-up menswear tradition. We partnered with the designer to present an exclusive upscale-active collection, plus the mainline and more,” said Nordstrom in a statement. 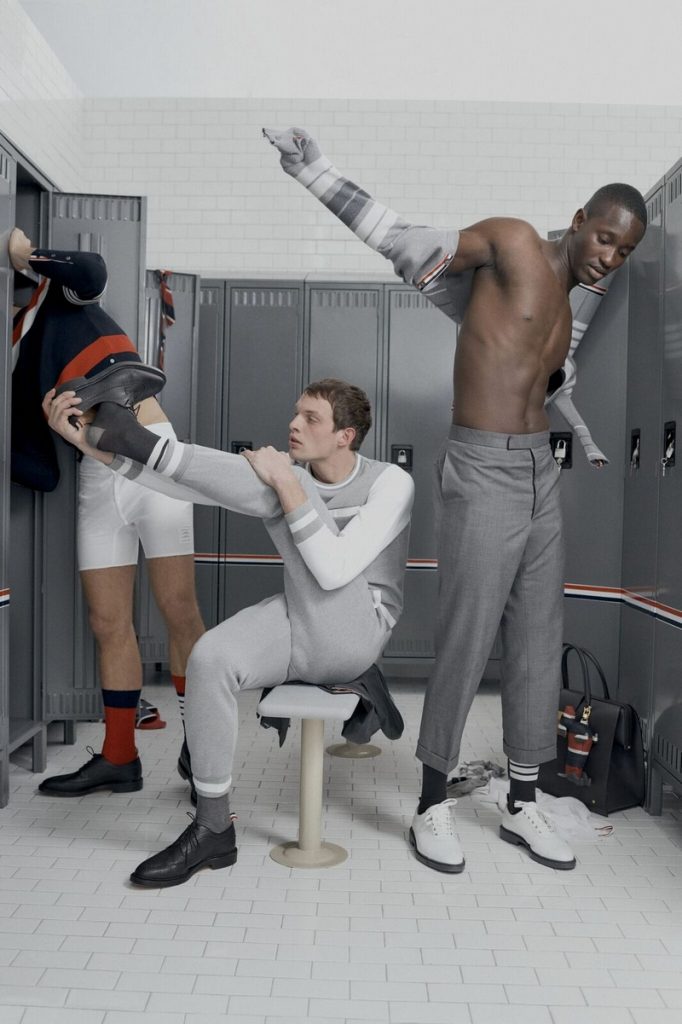 The exclusive collection will be available through May 3rd.

“With this capsule we are celebrating the sense of spirit in university athletics… True university inspiration in shades of grey and red, white, and blue…A uniform, for everyone…” said Thom Browne.

In 2001, Browne began his business with five suits in a small “by appointment” shop in New York City’s west village and, in the years following, expanded his business to include complete ready-to-wear and accessories collections for both men (2003) and women (2011). Browne has also become known for his highly conceptual runway presentations which have gained global attention for their thought-provoking and dramatic themes and settings. 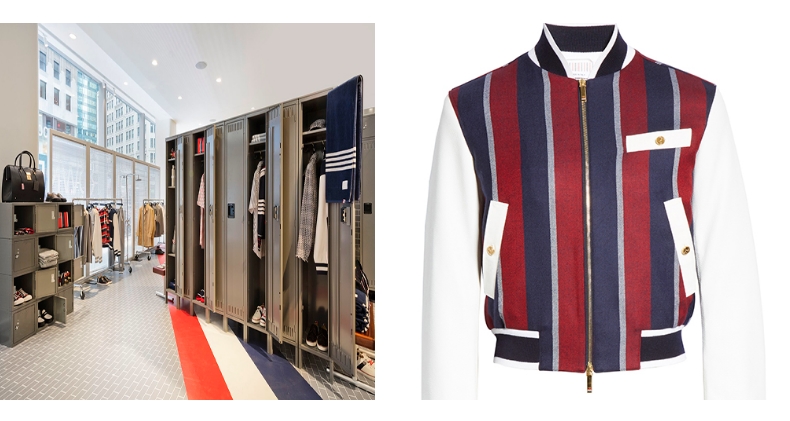 Browne has been honored with the CFDA Menswear Designer of the Year Award (2006, 2013, 2016), the GQ Designer of the Year (2008), the FIT Couture Council Award (2017) as well as the Cooper Hewitt National Design Award (2012).His designs are recognized by museums around the world including the Costume Institute at the Metropolitan Museum of Art, the Museum of Modern Art, the Victoria & Albert Museum, the Costume Museum at Bath and the Mode Museum Antwerpen. 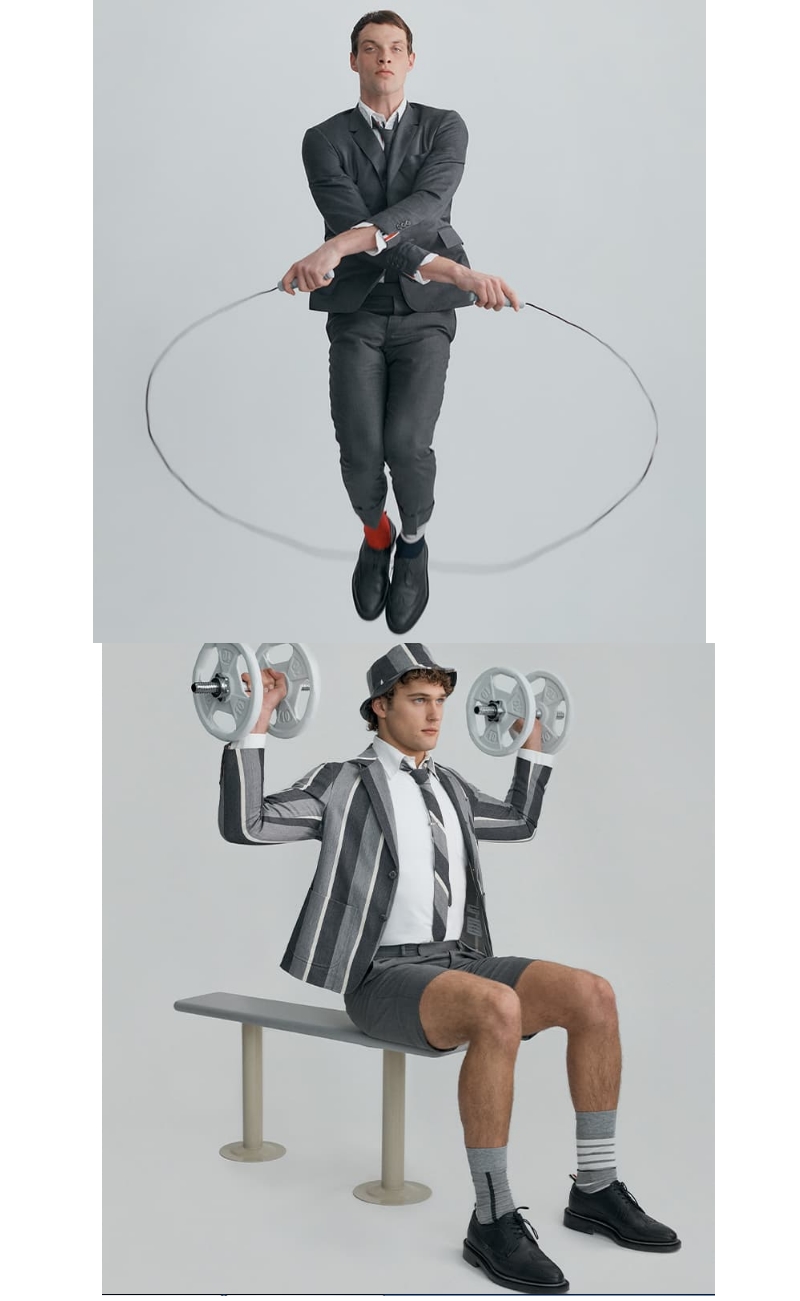 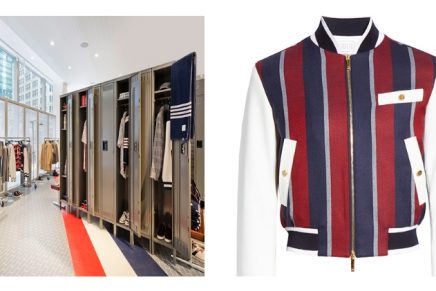 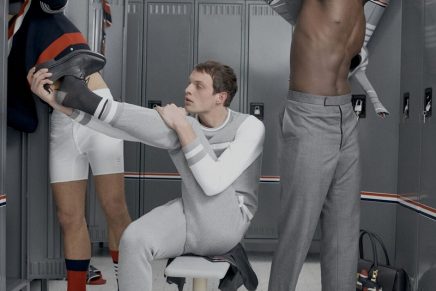 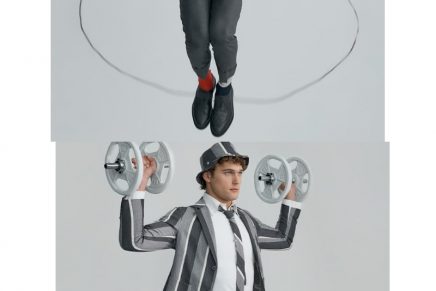 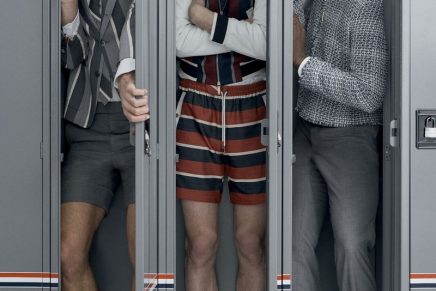