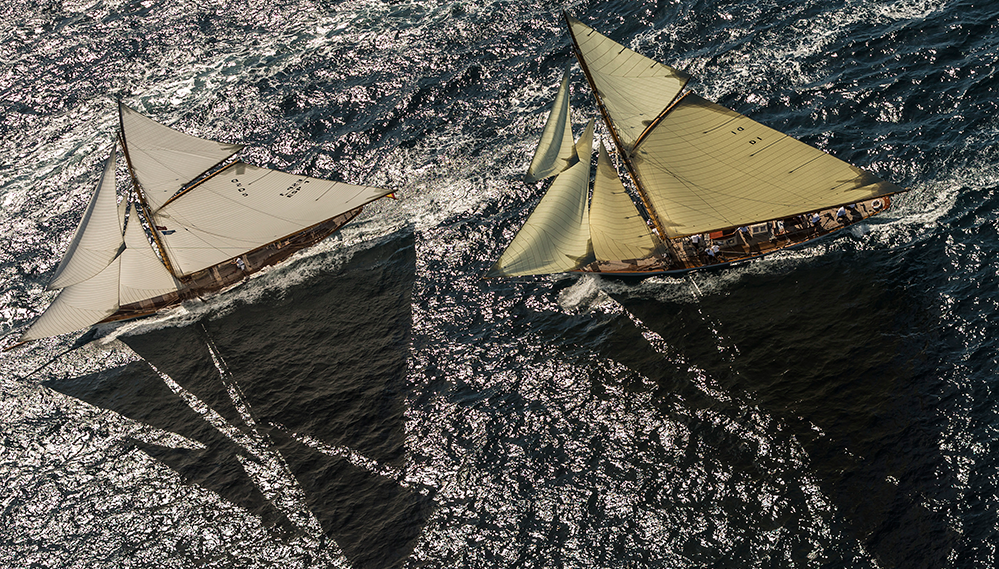 For its 15th edition, from 28 September to 6 October 2013, Les Voiles de Saint Tropez will offer thousands of sailors, skippers and owners of some sublime yachts an idea, a state of mind, and a certain experience of yachting and boats.

The legendary Loïck Peyron has set many international sailing records. One of these came on 6th January 2012, when he and his team set a new world record of 45 days and 13 hours with the trimaran “Banque Populaire V” in the Jules Verne Trophy. During “Les Voiles de Saint-Tropez” (The Sails of Saint Tropez), a breath-taking regatta that awaits visitors to Saint-Tropez each September, BMW will announce Loïck Peyron at the new BMW Ambassador France.

More than 300 classic and modern yachts, some up to 50 metres, gather for a unique regatta, which traditionally forms the season finale and highlight for offshore yachts in the Mediterranean. Here classic meets modern, and timeless aesthetics meet innovative design and technology. The will to win and team spirit also play a major role, as does the friendly camaraderie and passion for sailing.

BMW will present two star guests: Peyron and the new BMW i8. The BMW i8 is the BMW Group’s first plug-in hybrid vehicle and the world’s most progressive sports car. The BMW i8 had its world premiere at the International Motor Show in Frankfurt at the start of September.

Visitors to Les Voiles de Saint-Tropez are spoilt for choice, being torn between the magnificent past and the latest developments in yacht design and boat construction. The huge fleet in Saint-Tropez bay, featuring boats from a wide range of different eras, is an amazing sight. Its appeal lies in the spectacular contrasts between varnished wood, teak and carbon fibre on the one hand, and the traditional refinement of the classic boats and functionality of the ultra-modern yachts on the other.

This contrast also acts as an incentive for BMW to consistently come up with new innovations when developing its cars – always hand in hand with distinctive design and the company’s long tradition.

As such, it is no coincidence that BMW present a special prize to the winner of the Wally class at this year’s Les Voiles de Saint-Tropez – the “BMW Trophy”. These luxury cruising racers, inspired by an idea from Luca Bassani, feature futuristic designs and automated operation, which allow even smaller crews to perform superbly at regattas. The outstanding performance of the Wally yachts is largely down to their carbon-fibre construction.

Wannieck: “As part of the partnership with the Société Nautique de Saint-Tropez, the BMW Trophy will be presented to one class winner each year. We have opted for the Wally yachts in 2013, as they are a very good match for the revolutionary, zero-emission BMW i cars, with which BMW has reinvented urban mobility.”

Participants at Les Voiles de Saint-Tropez can also look forward to an exhibition of BMW vehicles, which will include both the BMW i8 and the recently launched electrical BMW i3. This is the world’s first production vehicle made of carbon and makes fully-electric driving possible on an everyday basis. 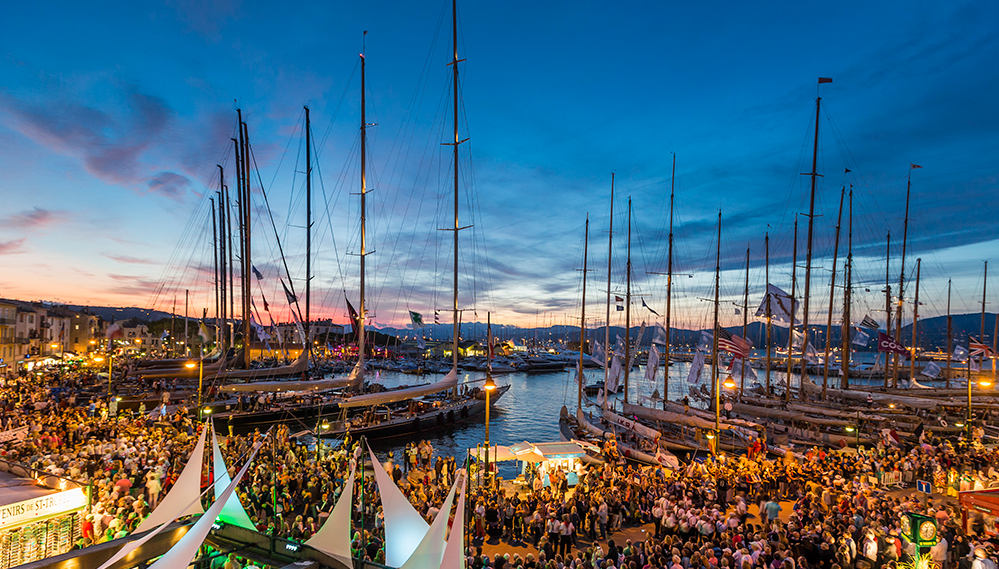