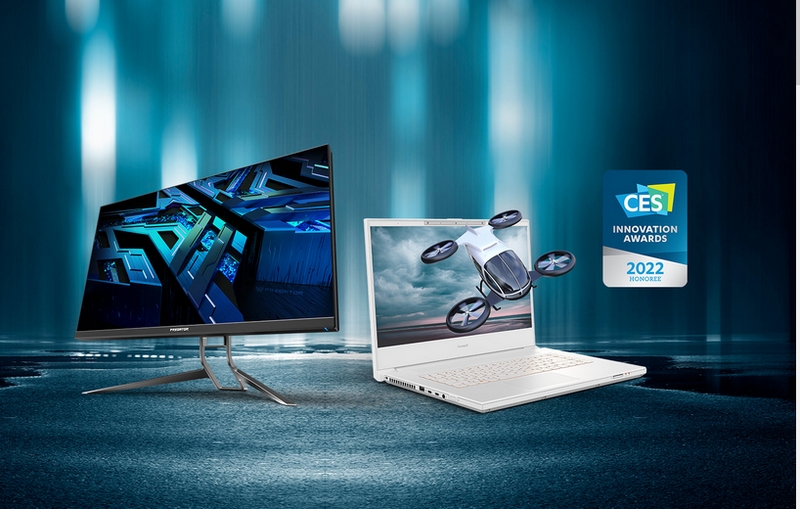 Combine that with state-of-the-art cooling technology and high-refresh rate displays and you get exciting laptops that even the most demanding of players will love.

Acer announced refreshes across its lines of Predator and Nitro gaming laptops, starting off the year with new models of the Predator Triton 500 SE, Predator Helios 300 and Acer Nitro 5. All of the laptops feature the latest 12th Gen Intel Core processors and NVIDIA GeForce RTX30 Series Laptop GPUs, while the Acer Nitro 5 also includes AMD Ryzen 6000 Series processor options. They also come with one month of Xbox Game Pass, giving gamers day- one access to popular titles and the ability to play with friends, whether they’re on PC or console.

“Our most popular gaming laptops have been updated with the latest silicon announced at CES,” said James Lin, General Manager, Notebooks, IT Products Business, Acer Inc.

The Predator Triton 500 SE (PT516-52s) is a “special edition” laptop for gaming and work. On the inside, up to a 12th Gen Intel Core i9 processor, an NVIDIA GeForce RTX™ 3080 Ti Laptop GPU and 32 GB of 5200 MHz LPDDR5 memory dish out the extreme performance necessary for the latest games.

On the outside, its all-metal[3] spartan-styled aesthetics let it blend perfectly into the workplace or lecture hall. Just 19.9 mm (0.75 in)[2,4] at its thinnest point, the laptop can go wherever users do, while up to 2 TB of high-speed PCIe Gen4 storage offers plenty of space for games and files. 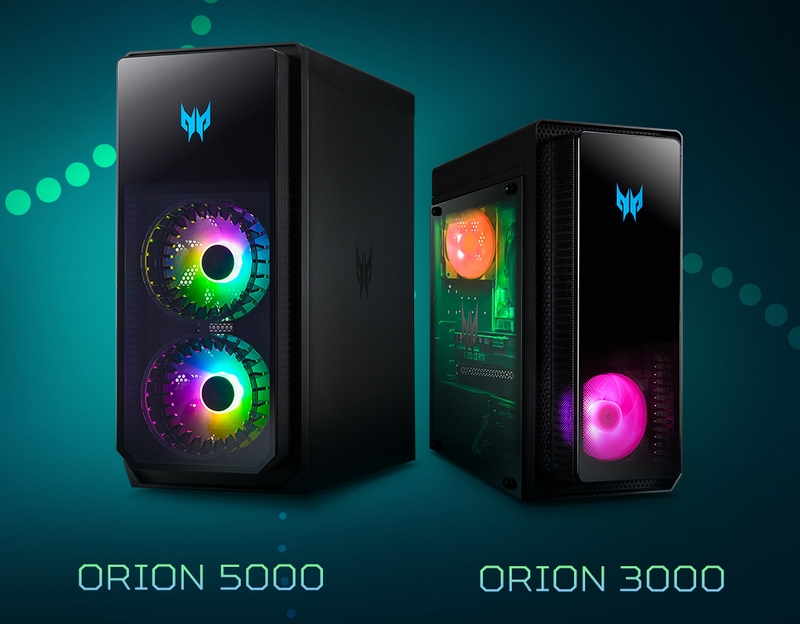 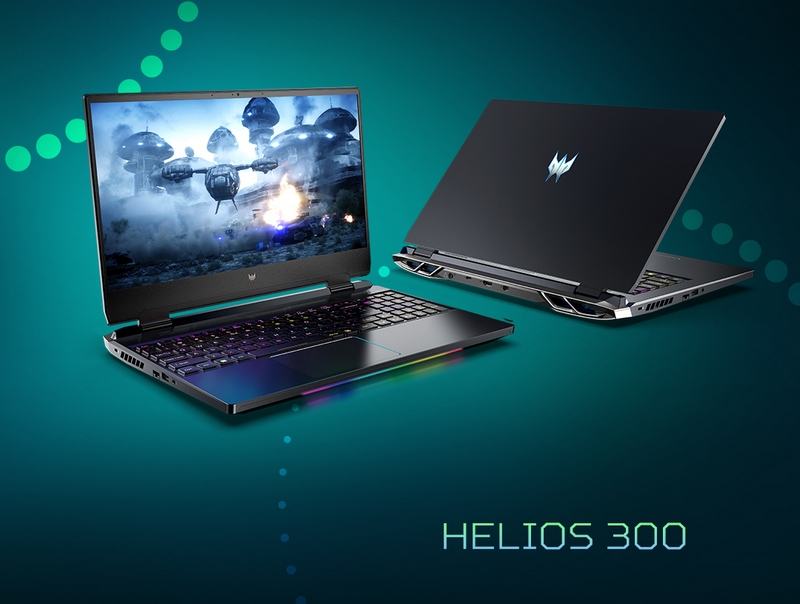 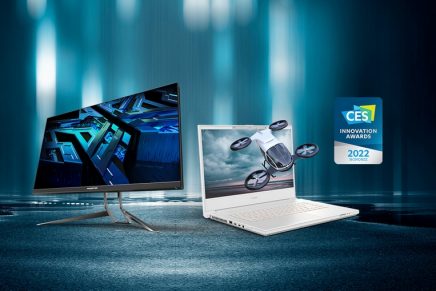 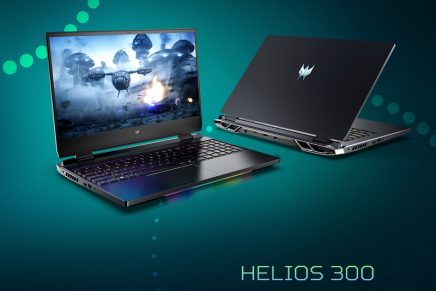 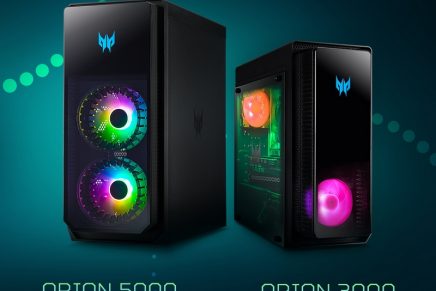