Red Dot winning luminaires. The lighting and building technology is constantly on the upswing. 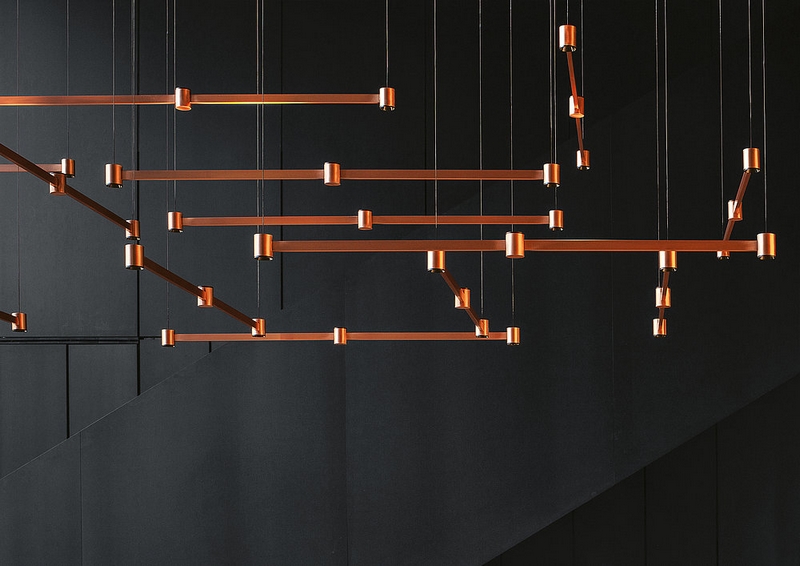 Lighting objects whose key element is connectivity offer a higher degree of comfort and efficiency.

The “Teela” pendant luminaire, manufactured by Zumtobel Lighting and designed by Delugan Meissl Associated Architects, can be connected with the user’s mobile phone, thus impressing with sophisticated functionality. Whether via Bluetooth, app or manually – the user can choose between diffuse or accentuated lighting. The possibility to adjust the controller by ten degrees in any direction results in versatile lighting options. The lamp, which is covered by flexible knitted fabric, is available in three sizes as well as two different colours and received the distinction “Red Dot”.

The wall light “Philips Hue Liane” from Signify can also be controlled via smartphone. The user can choose between different lighting programs and even synchronise the light with music or movie sound. With its slim silhouette, it furthermore convinces as aesthetic wall object which attractively sets the scene in living spaces. For this, Philips Hue Liane was awarded a Red Dot. 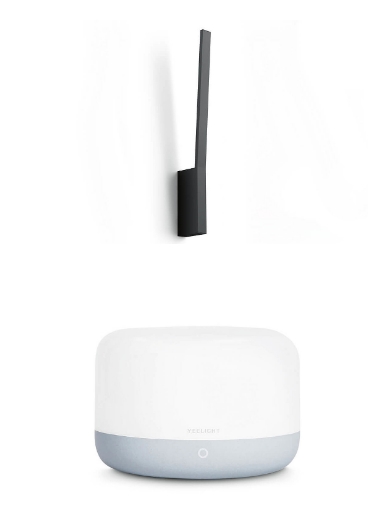 The Yeelight Bedside Lamp from Qingdao Yeelink Information Technology has an integrated WiFi module which, like the other two lamps do, connects to the user’s smartphone. This enables him to select different lighting scenarios by changing the colour temperature, RGB light colour and brightness. The luminaire can also be operated via touchscreen. The jury, which awarded a Red Dot for the design achievement, particularly praised the balanced proportions and harmonious contours of the product.

Many of the luminaires awarded in the Red Dot Award fascinate with their incomparable aesthetics.

Dawn to Dusk from Haberdashery

Dawn to Dusk from Haberdashery received the highest distinction in the Red Dot Award: Product Design, the Red Dot: Best of the Best. From intense red to orange to warm white – by moving the luminaire head, the product offers various lighting options. “Imitating the natural progression of the sun and thus daylight, Dawn to Dusk creates sensuous lighting scenarios, enhanced by the lamp’s impressive iconic silhouette. The luminaire is suitable as both a table and floor lamp and impresses with a self-explanatory functionality that allows changing the light setting in an intuitive manner,” explained the Red Dot Jury its decision.

Art from Arkoslight fascinates with its sculptural look. The pendant luminaire offers versatile possibilities: while as an individual luminaire,it appears particularly minimalist, it attracts all eyes as an ensemble. This allows both a restrained illumination of tables and indirect room lighting. “The Art pendant luminaire fascinates with its clear geometric design, which exudes an appearance which is both simple and distinctive,” says the Red Dot Jury about the product with a floating character, which was awarded a Red Dot.

The pendant luminaire “Aperture Circles” from Fluxwerx Illumination has completely different line management, but enthused the jury to the same extent. The product, which also received the Red Dot: Best of the Best, is made of anodised aluminium, whereby the extruded components have circular cavities. These allow a clear view on the architecture of the room. The fact that Aperture Circles does not require any additional electrical connections at the junctions accommodates the open construction method. “With its unusual open design structure, this linear LED pendant luminaire captivates the viewer. With its minimalist lines and invisibly integrated light sources, the luminaire presents itself as an object full of meaning. Based on meticulous attention to design details, it projects technological precision embodied in a lighting solution of almost poetic appeal. This luminaire offers an outstanding optical performance and high energy efficiency,” says the jury about Aperture Circles. 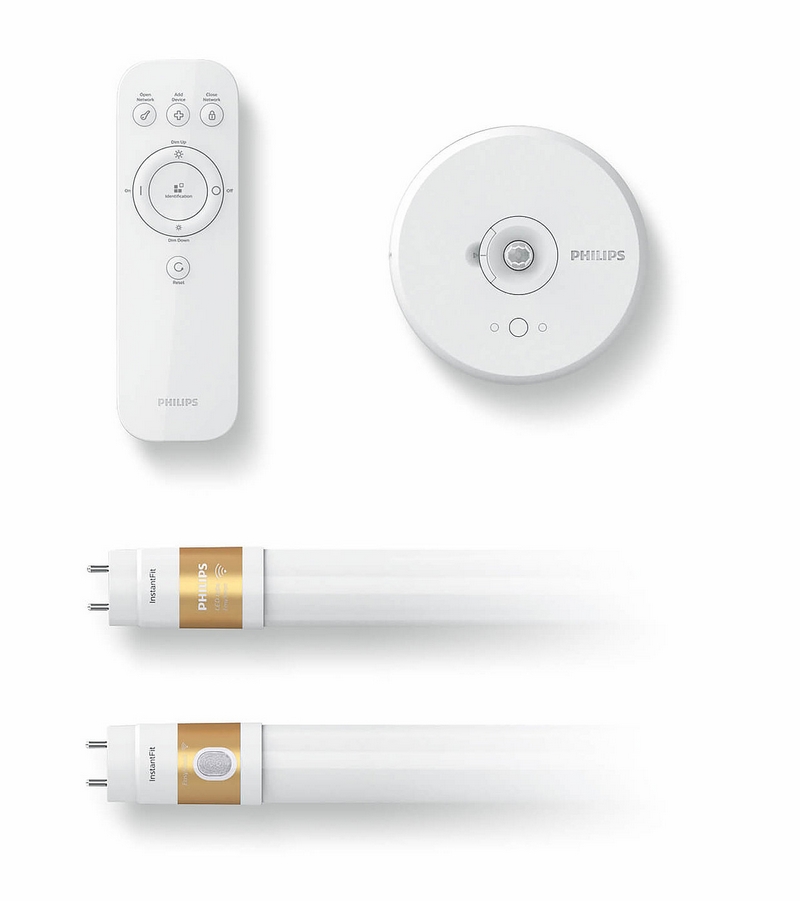 What new, pioneering solutions does the lighting industry offer today?

The winners of the Red Dot Award impressively demonstrate that the willingness of manufacturers and designers to develop and to inspire customers with innovative, progressive designs continues unabated. This is shown by Signify’s Philips MasterConnect LED Tube series, which received a Red Dot. It has wireless presence and environment sensors that automatically switch the light on and off or dim it. This results in significant energy savings compared to conventional fluorescent tubes.

IKEA’s Red Dot winning desk lamp “Svallet” also makes a valuable contribution to saving resources. It consists of 20 percent recycled plastic and has a lampshade that can be transported in a space-saving way. With its simple design and the option of choosing both diffuse and direct light, the lamp adapts perfectly to different uses and interior styles. 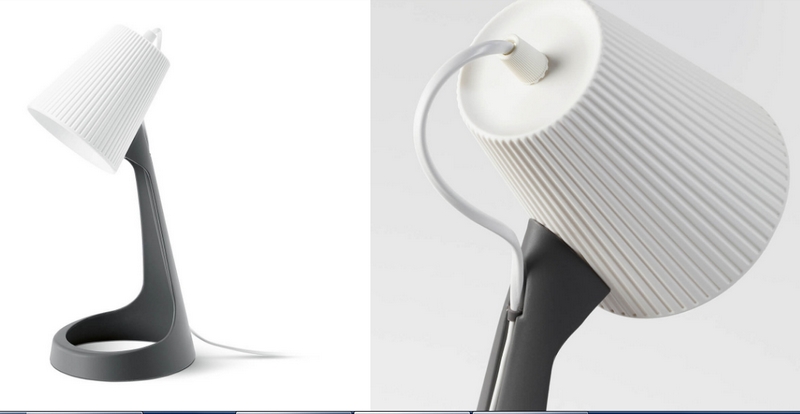 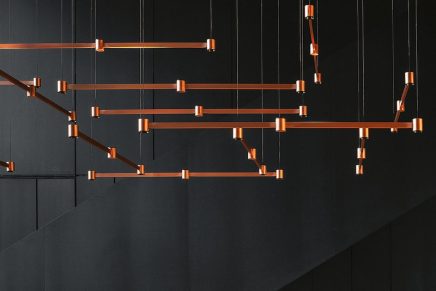 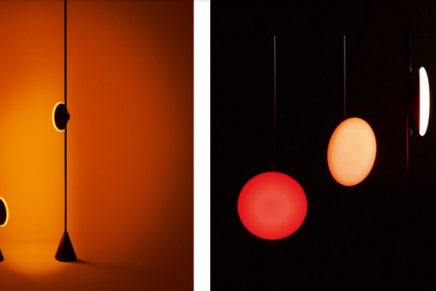 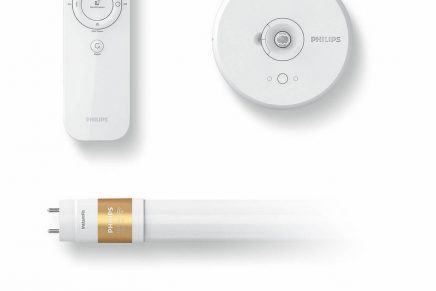 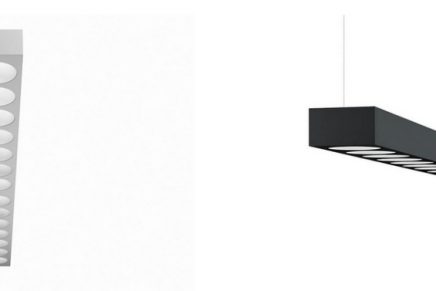 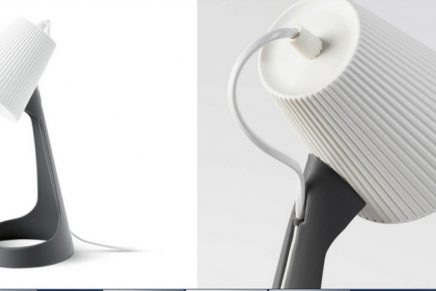