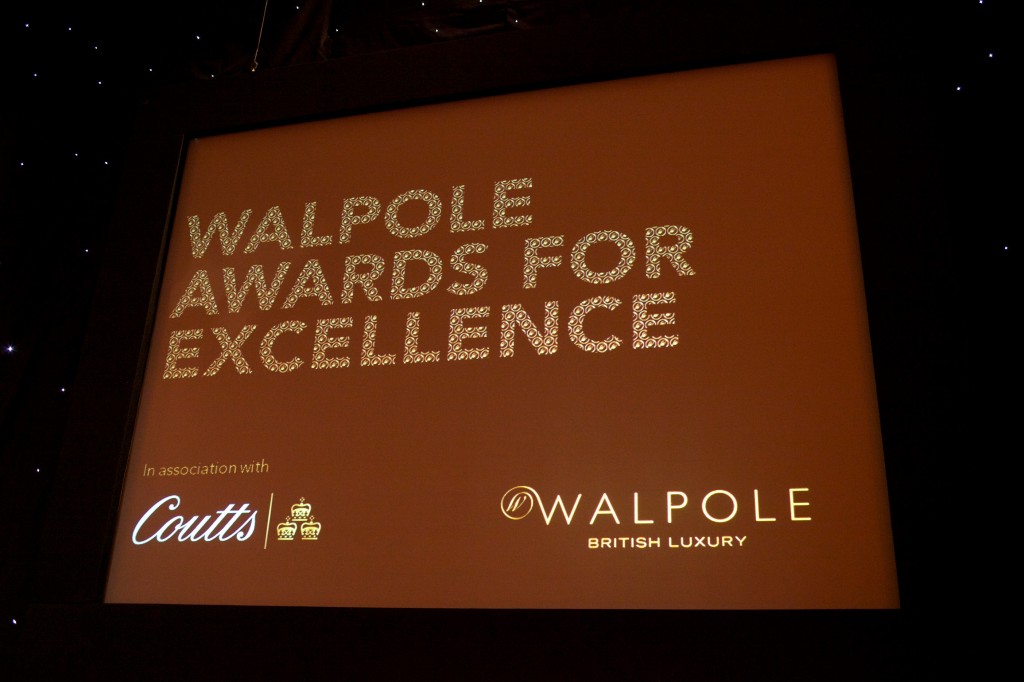 “This year’s Walpole award winners represent some of the most talented organisations from across the luxury industry and we are delighted to recognise their exceptional achievements,” said Walpole CEO Julia Carrick.

“We just opened a flagship store in Singapore a couple of weeks ago and we’re really looking at expanding our stores, expanding our flagships and specifically expanding our men’s collections. The male Asian consumer is growing hugely,” Hill told CNBC.
Walpole British Luxury’s 2012 Awards for Excellence winners are: 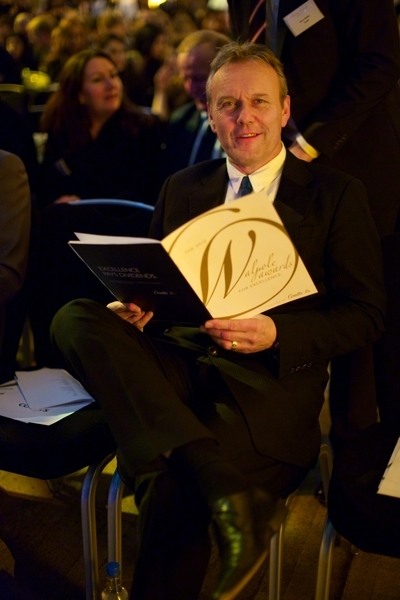