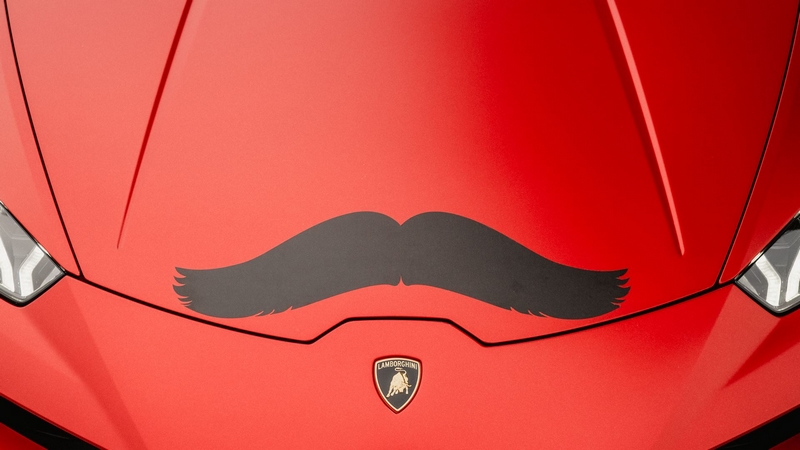 Lamborghini joins Movember, the world’s leading men’s health charity. On 6 November, from New York to Sydney, 1,500 Lamborghinis on parade to support the cause.

Throughout the month of November, Automobili Lamborghini will officially join as a partner of Movember, the world’s leading men’s health charity, through a fundraising and awareness campaign. Funds raised throughout the month will go towards mental health and suicide prevention, prostate cancer and testicular cancer.

The highlight of the campaign will take place on Saturday 6 November, when some 1,500 Lamborghinis will take to the streets of major cities around the world to spread awareness of important health issues with a single collective gesture. The participating Lamborghinis will sport hoods decorated with stickers in the shape of a moustache, the movement’s symbol. The cars will parade in cities including New York, London, Sydney, Bangkok, Rome and Cape Town. Customers from all over the world, invited to take part in the Bull Run organized by 92 Lamborghini dealers, will participate in the campaign to spread Movember’s message. 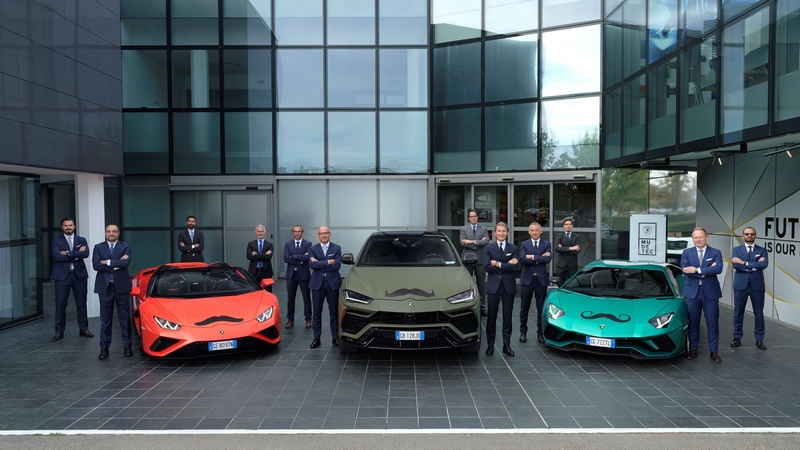 “Through this partnership, Lamborghini wants to actively contribute to the crucial issue of health and support research, by raising awareness among its community of fans and customers. This is a perfect parallel to the many initiatives that we have been carrying out internally for years in favor of the psycho-physical well-being of our people. These include health-screening and prevention projects, to schemes supporting diversity and inclusion and numerous social initiatives, which make Lamborghini an ethically responsible industrial entity.” – Stephan Winkelmann, Chairman & CEO of Automobili Lamborghini.

Committed to disrupting the status quo, millions have joined the movement, helping fund over 1,250 projects around the world. In addition to tackling key health issues faced by men, Movember is working to encourage men to stay healthy in all areas of their life, with a focus on men staying socially connected and becoming more open to discussing their health and significant moments in their lives. The charity’s vision is to have an everlasting impact on the face of men’s health. 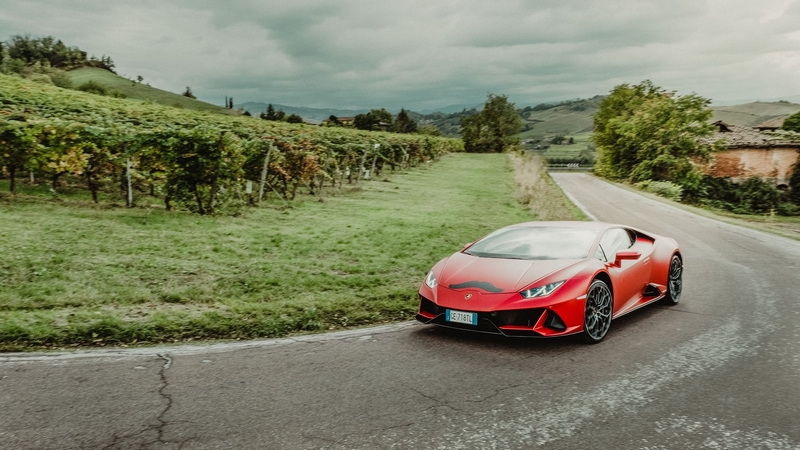 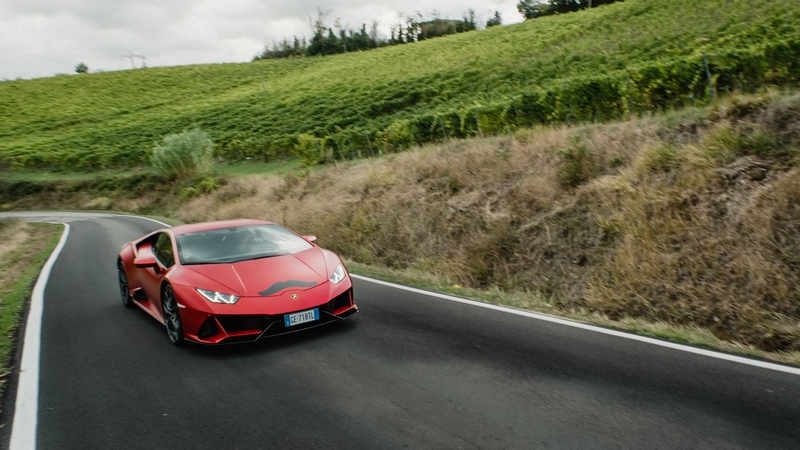 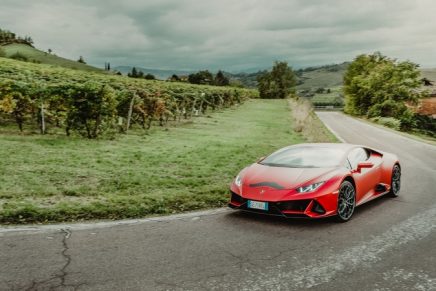 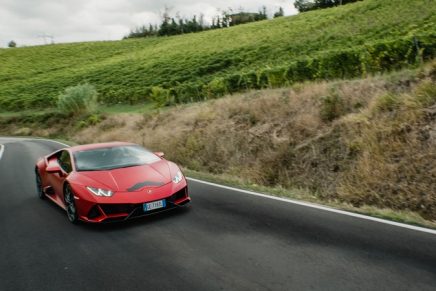 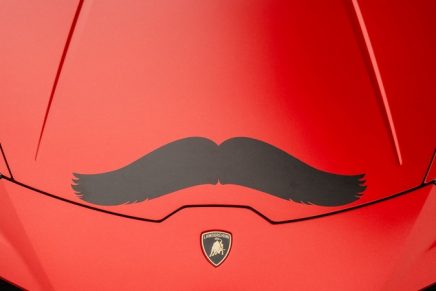