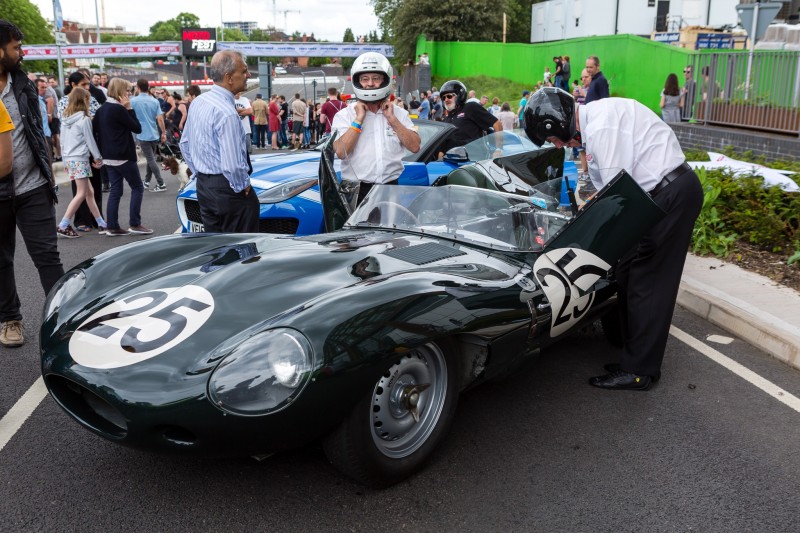 This article titled “Motofest: ‘A two-day, four-wheeled car extravaganza’” was written by Martin Love, for The Observer on Sunday 26th May 2019 04.59 UTC

Brexit uncertainty is playing havoc with Britain’s motoring industry: production is down and jobs are at risk. So, it’s a good time to focus attention on much that’s good about the sector and the enormous contribution it makes to our economy and culture with a trip to Coventry – a city that can claim to be Britain’s answer to Detroit. As Henry Ford was setting himself up in America, so our own Midlands Motown would go on to attract iconic marques such as Jaguar, Armstrong Siddeley, Alvis, Hillman, Chrysler, Triumph, Singer, Humber, Lanchester and Rover. And, this summer more than any other, Citroën. The great French marque is celebrating 100 years since André Citroën produced the very first car bearing his name with a mass drive of 1,000 Citroëns new and old through the heart of the city. It’s just one part of the two-day four-wheeled extravaganza. Motofest is now the largest free urban motorsport festival in the UK and features live motorsport, championship rounds of various race series, and classic and performance cars galore – not to mention plenty of music, food and fun. Start your engines…