According to a recent study by PricewaterhouseCoopers and UBS, companies that are helmed by billionaires are almost twice as successful as those that aren’t. As a matter of fact, companies that were controlled by non-Billionaires had a 9.1% market return, versus 17.8% for those controlled by one. According to the same study, this is mainly because most billionaires seem to have a certain set of characteristics that make them more likely to be successful. Here’s what they found. 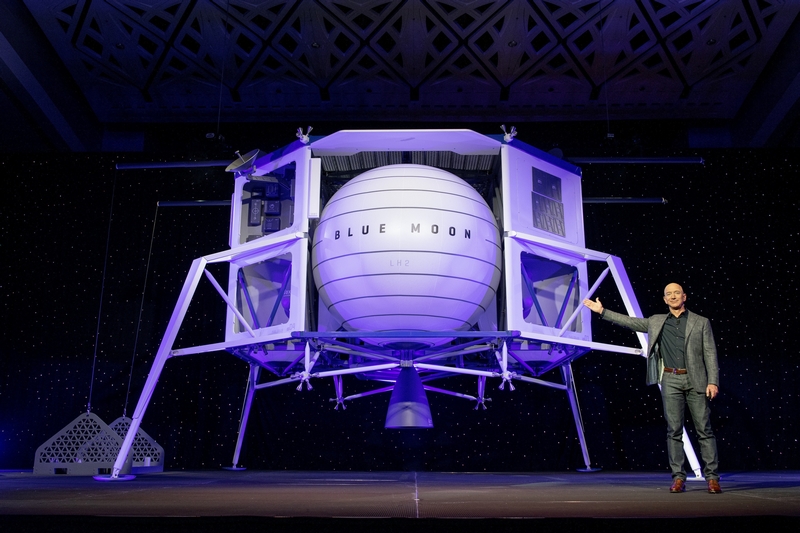 These Characteristics are Not Directly Correlated with Intelligence

One interesting thing that the study found was that classical intelligence didn’t seem to be the main determining factor for the success of billionaires. According to the study, the three defining characteristics successful billionaires had was that they were calculated risk takers, had unshakable focus, and were determined.

Not only were companies controlled by billionaires able to outperform their counterparts in terms of market returns, but they were also more likely to be successful 6 years after an IPO than companies that were controlled by nonbillionaires.

Their appetite for risk, and their ability to act when needed seems to give them an edge when it comes to capitalising on opportunities others may have not seen or considered. Their focus also allows them to have a long-term vision, and stick to it. John Matthews, director of private wealth management at UBS, described a conversation he had with one of his clients in a recent conference. His clients stated that he didn’t see his business in terms of quarters, but in terms of decades, which is vastly different than how most approach management.

Several Other Studies and Books Have Concluded the Same Thing

This wasn’t the first study to infer that high net worth individuals seemed to think very differently than the rest of the population, which is what ultimately gives them an edge in business. In one study, in particular, that was conducted by researcher Rainer Zitelmann, it was found that ultra-wealthy entrepreneurs seemed to be more detail-oriented and have more tolerance for frustration than the rest of the population.

According to Zitelmann, while high net worth entrepreneurs were less agreeable, they appeared to be less neurotic, and also seem to be more conscientious than the rest of the population as well. They also seemed to be more open to adventure and more extroverted than the rest.

These Traits Could Also be a Double-Edged Sword

According to another study however, the traits that make billionaires so successful could also be the ones that lead them to their downfall. One entrepreneur by the name of Rafael Badziag interviewed 21 billionaires face to face and spent 5 years documenting these individuals’ daily lives and businesses.

What he found was that most of the people he interviewed showed signs of individualism very early in their lives, and were known for breaking a few rules here and there. These people learn how to listen and follow their instincts. They will often move in the face of adversity and when everyone around them thinks they’re crazy. However, knowing when it’s time for an about face or to make the jump can mean the difference between bankruptcy and success.

The issue with this sense of individuality is that it can sometimes come at the detriment of cooperation. In his study, Badziag interviewed the head of Korea’s biggest video game manufacturer, Hangame. The man said that he deeply regretted passing up on the chance of collaborating with one of his competitors. Hangame has been able to dominate the market by a hair, but could have done much better if they had cooperated according to him.

Badziag also stated that billionaires shouldn’t be stubborn, and should be open to seeking advice from other people. Turning down this advice could lead to them having too much on their plate, or simple mistakes that could’ve been easily avoided. 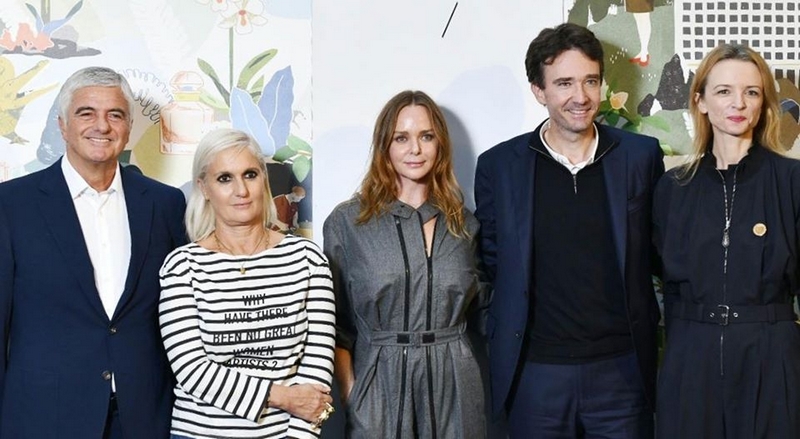 Collaboration is the Key to Success

Dr Greg Reid also conducted a similar study and found that cooperation was one of the ways billionaires were able to propel themselves to get and stay on top. He interviewed 100 billionaires and tried to find what traits seemed to unify them.

In one case, one billionaire who owned a number of car dealerships in the San Antonio area decided to collaborate with other car dealers in the city and offer special deals at the same time. What this did was reverse the negative association the public had with car dealers in the region, which improved business for all dealerships in the long run. Reid also unlocked other techniques and principles billionaires seemed to live by. One interesting concept was to “buy dirt” in a particular billionaire’s terms. This man was Brian Sidorsky, a major Canadian land owner, who made his fortune investing in undervalued land.

He said that he would target cities with at least a 20-25% per year growth and find where the main street was. He would then draw an 8-mile line from this location and acquire the rights to a plot of land there. The soil would then be rented to farmers, who end up covering for the cost of the plot of land. When the city eventually starts to spread out, this same plot of land could be resold to a big box retailer, or another organisation. This is the kind of out of the box thinking and knowledge that separates billionaires from the rest. 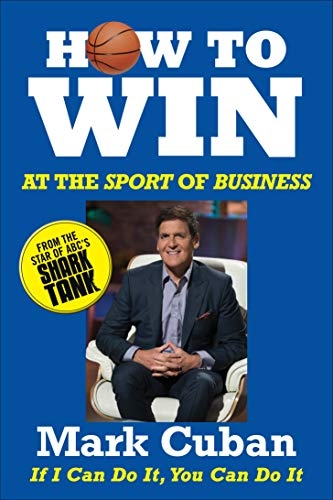 Another trait that seems to unify many billionaires is their eagerness to learn. Tutoring services like Superprof, for instance, have trained many current and would-be high net worth individuals through special tutoring classes. They offer tutoring on everything from advanced mathematics to programming and engineering. They also allow people to study from wherever they are through video conference, which seems to be a big winner with business owners with hectic schedules.

One of the biggest proponents of continuous learning is Mark Cuban. You would expect one of the world’s richest men, and a TV star to boot, to rest on his laurels. But according to him, he spends a lot of his time studying things like artificial intelligence and programming. He said that continuous learning was “probably the greatest skill” anyone could have.

Cuban said that he currently was taking a Python programming class from his smartphone, and that no matter how successful he is, he would never stop learning. He also spends a lot of his time reading the book AI for Dummies and is very bullish on the technology.

The “Oracle of Omaha”, Warren Buffett, seems to agree with Cuban. He says that his ultimate goal is to go to bed smarter than he woke up, and advised students to read at least 500 pages each day if they want to build knowledge, which he compared to compound interest. Cuban said that he spends around 3 hours each day reading, which is no small feat for a man of his stature.

The formula to make billionaires has not been bottled up yet, but we can start seeing the same set of ingredients in most of them. More importantly, success doesn’t seem to be correlated with IQ, and many of these traits can be developed and fostered. 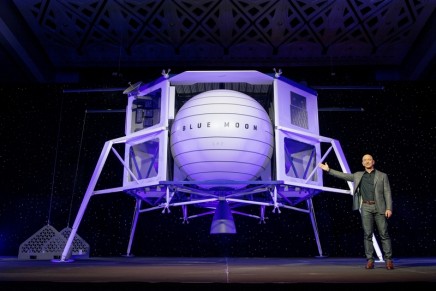 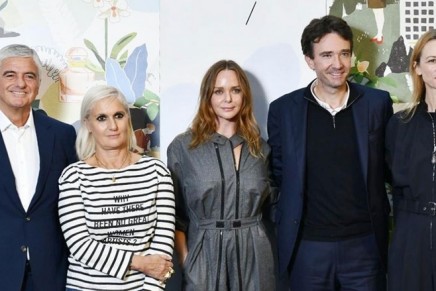