The Next Chapter of Joseph Phelps Vineyards 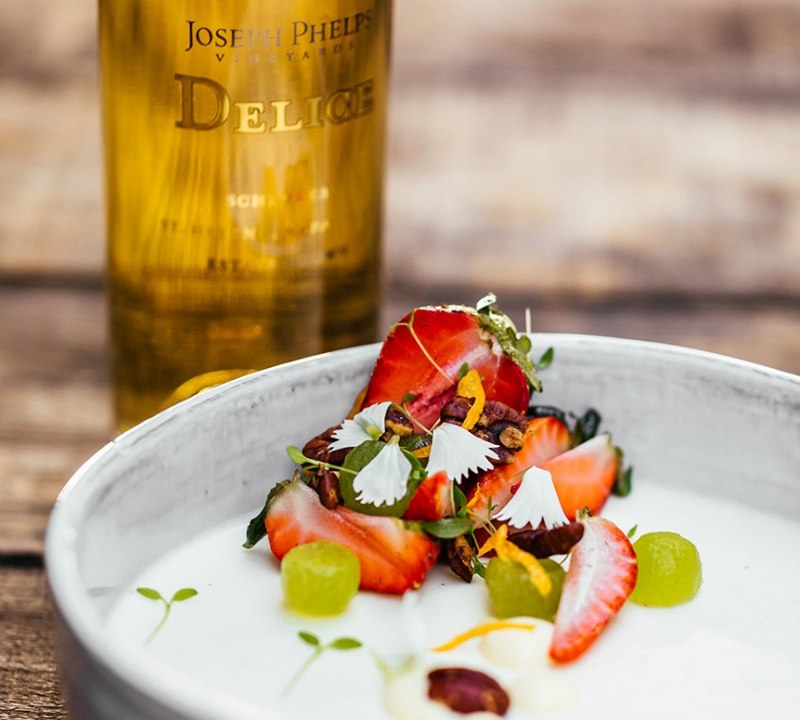 Moët Hennessy, the world leading luxury wines and spirits division of LVMH, is pleased to announce the addition of Joseph Phelps Vineyards to its portfolio. This acquisition follows Moët Hennessy’s development strategy, which aims to satisfy its consumers and distribution partners’ aspirations with an increasingly diversified and comprehensive portfolio, adding Houses with strong values of excellence, craftsmanship and heritage.

Founded by Joseph Phelps in 1973, the Napa and Sonoma-based wine collection is one of the most respected and acclaimed in the United States. It has made its way to the best tables and cellars across the country, and its legendary Insignia, a Bordeaux-style Napa-grown blend, is considered one of the most sought-after and desirable fine wines in the world.

Moët Hennessy said it plans to build on the admirable legacy established by Joseph Phelps, his children and grandchildren, maintaining the shared values of quality, craftsmanship, entrepreneurship and a focus on sustainability.

After the closing of the acquisition, the entirety of the Joseph Phelps collection of exceptional Napa Valley and Sonoma Coast wines will be welcomed by Moët Hennessy’s customers, alongside its outstanding multi-centennial Champagnes and its growing offer of exceptional still wines from Europe and the New World.

“We are delighted and very proud to welcome Joseph Phelps Vineyards to our portfolio of luxury wines and spirits. Through the combination of the wonderful vineyards of Joseph Phelps, the unrivalled experience and excellence of the Joseph Phelps team, and the support of our global distribution organization and unique expertise with premium, family-owned brands, we will continue the wonderful journey initiated by the founder fifty years ago and pursued by his heirs today. Joseph Phelps has been to the Napa Valley what Nicolas Ruinart, Mrs Clicquot, Joseph Krug and Claude Moët were to the Champagne region, and likewise we will continue to develop this new House in the respect of the founder’s heritage and vision.” – Philippe Schaus, Chairman and CEO of Moët Hennessy.

“Our father founded Joseph Phelps Vineyards in 1973 with a passion for innovation, an unwavering commitment to quality, and joie de vivre. Nearly 50 years later, we’re proud to have grown from a 600-acre cattle ranch and early pioneer of the Napa Valley to a critically acclaimed and internationally known producer of iconic wines. As we plan for the next 50 years, we believe that passing the care of this crown jewel of the Napa Valley and Sonoma Coast to Moët Hennessy will build on our family’s legacy well into the future. During our discussions with Moët Hennessy, it was abundantly clear that they value and embrace all of our brilliant and dedicated team members and, most importantly, are committed to ensuring that our founding mission and values remain at the heart of Joseph Phelps Vineyards,” – The Phelps Family

Joseph Phelps founded his namesake winery in 1973, and quickly established himself as a pioneer and creative visionary in the Napa Valley wine industry in its early days of development. A year later, he started producing Insignia, the red blend in the exclusive Bordeaux style of California. Since then, Insignia has been critically acclaimed for its iconic vintages, and four times rewarded with Robert Parker Wine Advocate’s perfect 100-point scores for the 1991, 1997, 2002 and 2007 vintages.

Joseph Phelps Vineyards consists of an estate recognized worldwide for the quality of all of its wines, with 200 hectares of its own vines spread over eleven vineyards in the Napa Valley and 30 hectares spread over two vineyards in Sonoma Valley. With a focus on innovation and commitment to excellence, Joseph Phelps Vineyards today is synonymous with best-in-class California winemaking and continues to embody the pioneering spirit and extraordinary legacy of its founder. 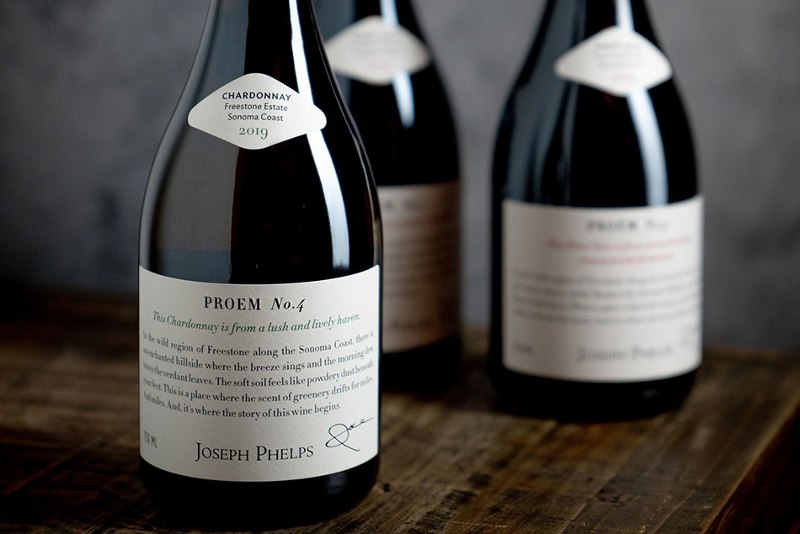 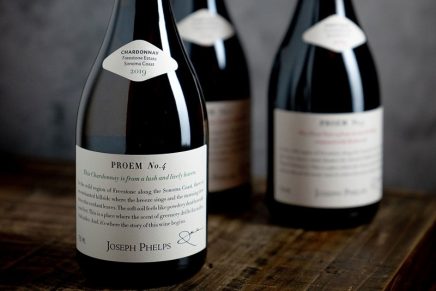 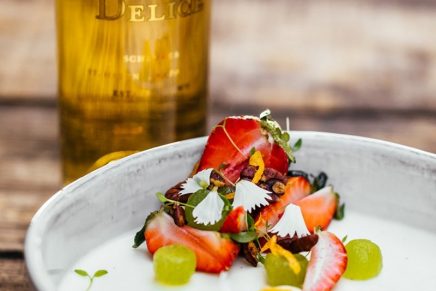