“Jasmine, orange blossom, and rose were brought to Europe by caravan from different regions in the Orient. My idea was simply to state these natural wonders in their original setting.” – Jacques Cavallier Belletrud 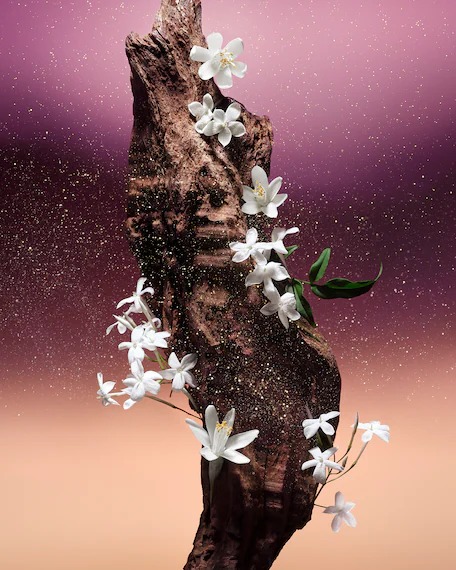 SPLENDORS OF THE DESERT

Concealing spectacular wonders and unforgettable emotions, the desert is magnified with an immensity that invites us to dream even further. For the fifth opus in this collection, Louis Vuitton’s Master Perfumer Jacques Cavallier Belletrud wanted to capture the desert’s natural wonders in their original setting, blossoming at the heart of a rich and resolutely sophisticated composition. More than a perfume: a signature. 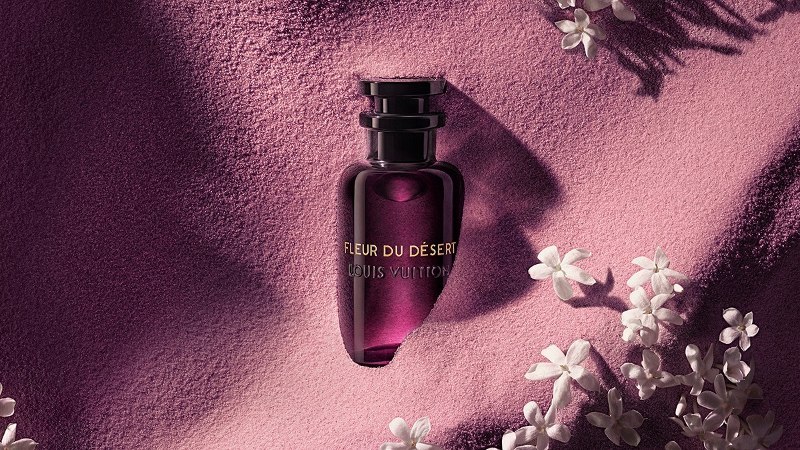 A NECTAR OF FLOWERS

To compose Fleur du Désert, Jacques Cavallier Belletrud immersed himself in the “absolute beauty” of an oasis with lush vegetation in the Saudi Arabian desert. In a colorful signature brimming with contrasts, the new fragrance pays tribute to three native Middle Eastern flowers that over the centuries have become emblematic of perfumery all over the world: jasmine, orange blossom, and rose. Leaving a distinctive imprint of radiant, honeyed tones, its opulent trail is enveloped in Oud Assam, adding a woody and spicy depth. 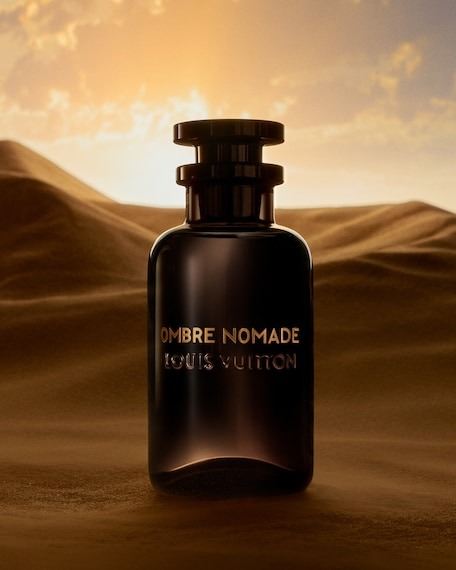 A SHADOW IN THE DESERT

While everything else seems motionless, the desert comes alive and draws the traveler into a passionate odyssey. Designed for lovers of rare essences, cdiffuses the changing reflections of oud as if they were plumes of smoke, shaped by the wind on desert sand. It is an ardent perfume, as intense as the fire of the setting sun. With its strong leathery, spicy and woody accents, Master Perfumer Jacques Cavallier Belletrud blends the complexity of oud with a hint of benzoin and accents of raspberry. Never has oud been so mystical. 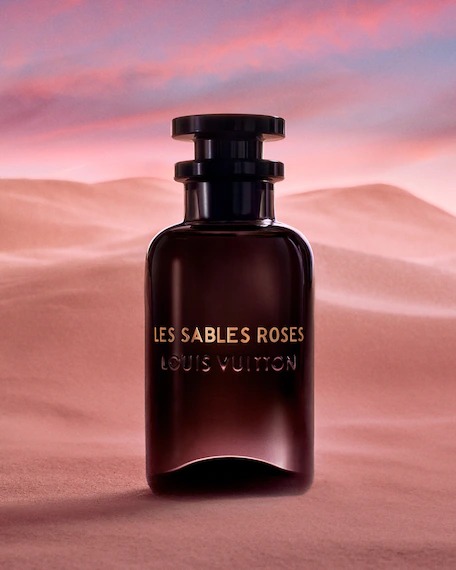 Les Sables Roses is an inspiration seized from a moment in time and set to the spellbinding rhythm of the desert: that handful of minutes when night cedes to the promise of a new day. Master Perfumer Jacques Cavallier Belletrud orchestrates a composition of contrasts centered around the rose, oud, and ambergris, three raw materials that have traversed time and geography to express “something eternal”. An ode to the magic of the desert, the fragrance warms upon contact with the sun’s first rays, wearing a majestic shade of rose that blends the dunes with the sky.

A PLUME OF SMOKE RISING INTO THE NIGHT

Nuit de Feu, a majestic fragrance evoking the glow of a campfire in the silence of a desert night, offers an enchanting composition around eternal notes of incense with an infusion of leather and oud wood. Master Perfumer Jacques Cavallier Belletrud sought to use the most emblematic and luxurious raw materials in this composition. By using ingredients that men have worn since the dawn of time, he weaves emotion throughout, telling a timeless tale that raises the spirit and speaks to the soul. 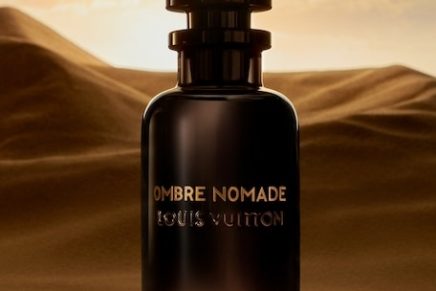 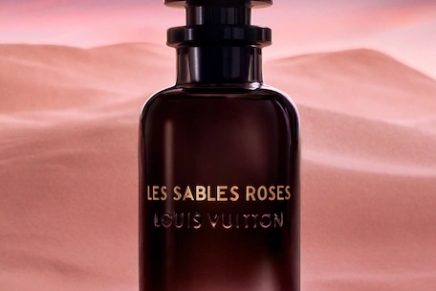 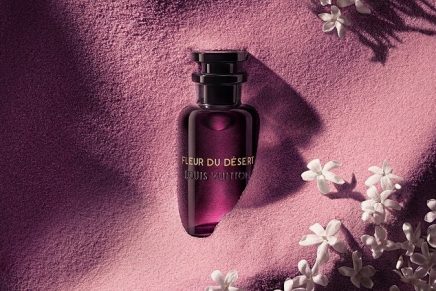 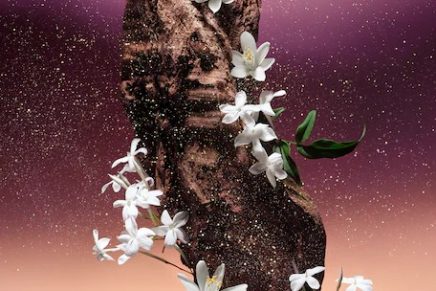