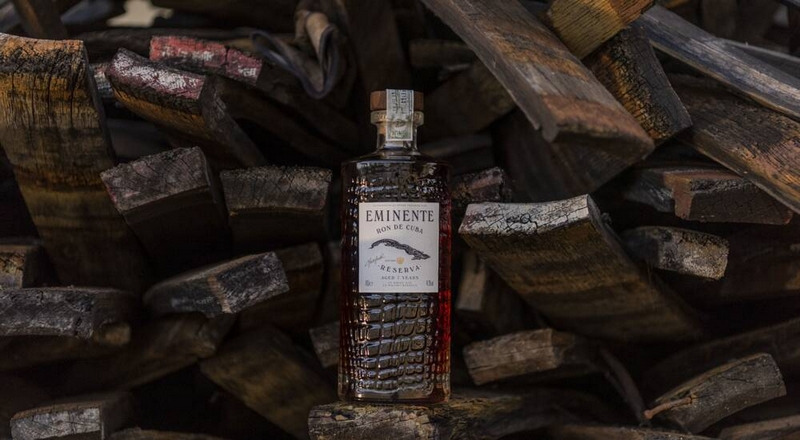 LVMH’s Eminente is a new exceptional spirits experience in the rum category.

Made by César Marti, The Youngest Cuban Rum Master, Eminente is perfect for cocktails and ideal
for sipping.

Cuba, where locals nickname their island Isla del Cocodrilo, evoking its crocodile shape, has been famous around
the world for superb quality rum since the early 20th century. The reptile thus served as a natural inspiration for the
logo on the Eminente bottle, whose ribbed glass resembles the skin of a crocodile.

To create an authentic Cuban rum, Moët Hennessy, the Wines & Spirits division of LVMH luxury group, turned to
César Marti, Cuba’s youngest Maestro Ronero (Rum Master) and a member of a family specialized in sugar who
grew up surrounded by sugar cane fields in Villa Clara province in the center of the island. Eminente expresses the
terroir of the heart of Cuba, joined by the best of neighboring regions. Like occidente, or Western-style rum made
near Havana, Eminente is perfect for cocktails. And like oriente, or Eastern-style rum, it is ideal for sipping. With a harmonious balance that is at the same time robust, smooth yet complex, this new Cuban rum perfectly
expresses the art of blending aguardientes, or eaux-de-vie, mastered by César Marti. High-quality molasses from
sugar cane is distilled to 75% ABV, creating subtle Cuban eaux-de-vie with rich aromas. They are aged in ex-
whisky white oak barrels.

To give them vitality, the aguardientes are then blended with light Cuban rum of 95% ABV and then aged again,
generally for a minimum of seven years. With 70% older aguardientes, the Eminente blend is the most aged of all
Cuban rums.

“Our spirits brands cultivate excellence in viticulture, distilling, selecting eaux-de-vie, ageing and blending. We are
proud to draw on our 250 years of experience to create an exceptional new Cuban rum,” says Philippe Schaus,
President and CEO of Moët Hennessy.

The new Eminente premium Cuban rum is available at selected beverage retailers, hotels, restaurants and bars in
France, the United Kingdom, Germany and the Czech Republic. 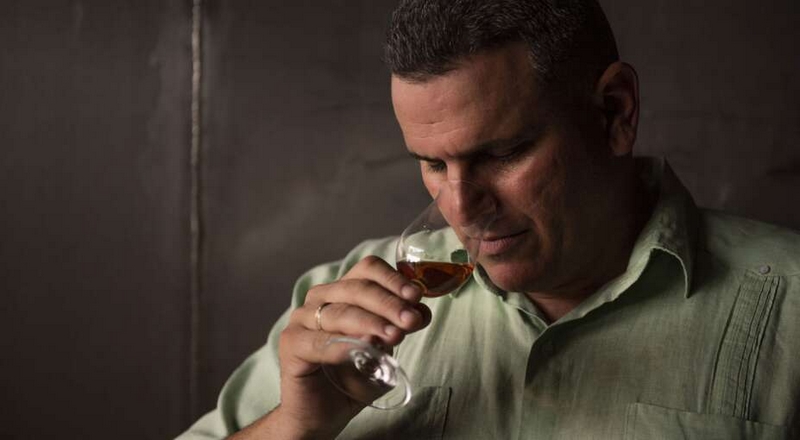 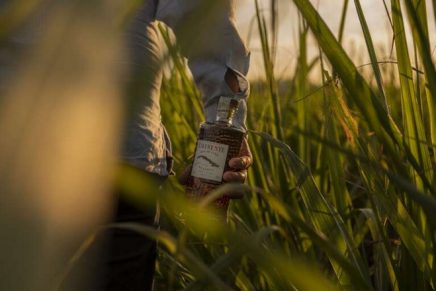 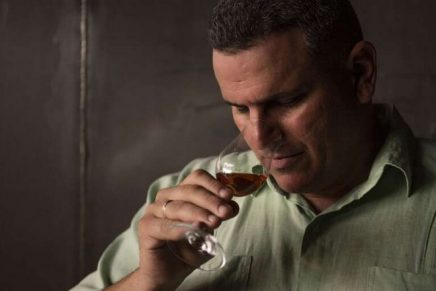