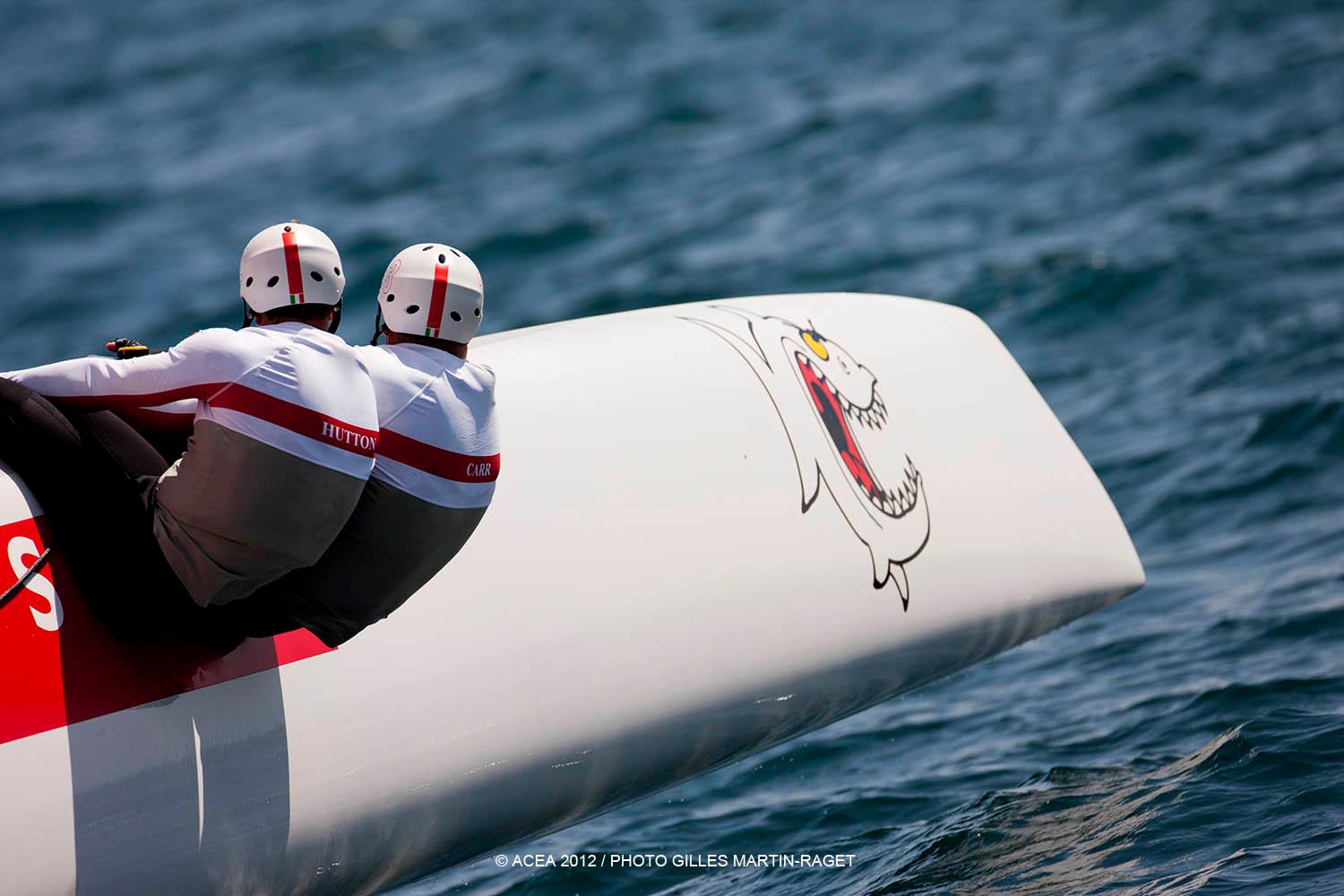 Moët & Chandon announced its partnership as the official champagne of the 34th America’s Cup. The 34th America’s Cup is a dynamic and world-class international sailing competition that challenges the best sailors in the world in both match and fleet racing skills.

“As we celebrate a new era for the America’s Cup, we are extremely pleased to announce our continued partnership with Moët & Chandon,” said Iain Murray, America’s Cup Regatta Director..

“The America’s Cup builds upon an acclaimed history of innovation so we’re proud to have a partner like Moët & Chandon who has helped us recognize these successes of our history, as well as those of our future.”