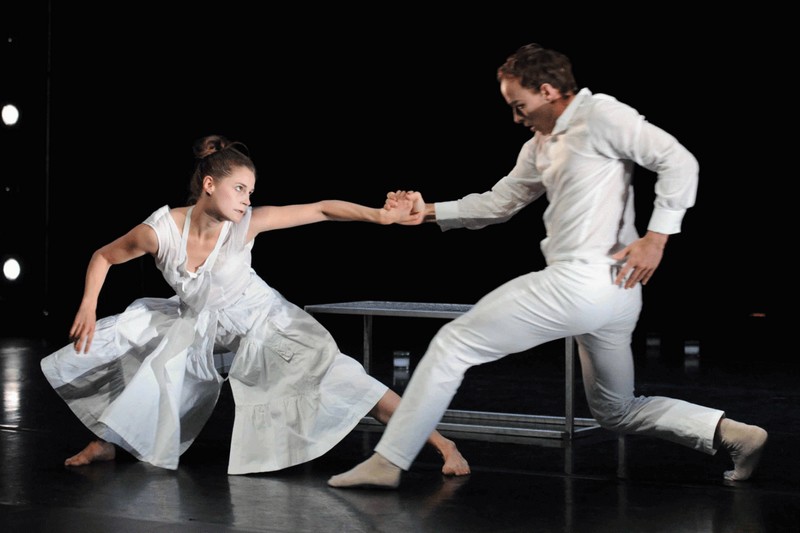 The UK’s creative industries are dominated by middle class people, according to a survey that reveals the extent to which gender and ethnicity continue to influence careers in the arts.

The findings prompted leading figures to express their concerns that the lack of diversity means the arts is becoming the preserve of the rich.

The survey, conducted by Goldsmiths University and the arts organisation Create, revealed that more than three-quarters of industry respondents came from a middle class background, having parents who worked in a managerial or professional job, and more than half had at least one parent with a degree.

Related: Does it matter that arts audiences are white, metropolitan and middle class? | Stephen Moss and Bonnie Greer

Almost 90% of the 2,539 respondents had been required to work for free at some point in their career, creating an environment that is unaffordable for those who do not have other means of financial support. Of those who did get paid, more than a quarter said they earned less than £5,000 a year. A further 18% earned £5,000-£15,000, and 38% did not have a contract that provided job security.

This imbalance was found to affect women more than men, with the latter earning an average of £7,000 a year more and having a mean income of £29,000 compared with £22,000 for women. The inequality was persistent across all sectors of the arts, and regardless of how long people had worked in their career.

The survey was published as further arts cuts were expected to be announced during the government’s spending review on Wednesday.

Hadrian Garrard, the director of Create, said: “What’s most alarming is how things are going to get harder for young people in the arts who haven’t got family support, because of how much more precarious the situation is looking like it will become. The scale of people who have worked for free or are working without a contract is pretty scary. And given how much more expensive it is to live in London, it is more and more likely that people without money will just not be able to follow careers in the arts.”

Garrard said the UK was in danger of returning to the pre-1950s era when arts was considered to be largely the preserve of the rich.

“The last 50 and 60 years has been a golden era for British culture, in terms of music, film and visual contemporary art, and I think potentially that is coming to an end,” he said. “It is not far-fetched to think that culturally we could become a lot less interesting than we have been over the past six decades.”

Those who took part in the survey worked in a range of arts-related careers, from film, design and galleries, to performance, music and the visual arts, with most having worked in the field for more than two years.

The survey, titled Panic! What Happened to Social Mobility in the Arts, is part of a wider campaign to highlight the stark inequality within the industry and has the backing of figures such as photographer David Bailey, artist Grayson Perry, comedian Jo Brand, actor Christopher Eccleston and musician John Cale.

The issues of social mobility and diversity in the arts became a hotly debated subject in January, after the then shadow culture secretary, Chris Bryant, made a plea for more to be done to help working class talent succeed in the arts. He argued that performing arts schools had become dominated by those from affluent, privately educated backgrounds, such as Benedict Cumberbatch and Eddie Redmayne.

James Young, a musician from the electronic group Darkstar who grew up in a working class family in Winsford, Cheshire, said he was “bored by the lack of diversity”. He left school at 16 but got his break in the industry through the Access to Music scheme, which provides music training for people who may not have the usual qualifications.

“I do think, more so than ever, people from working class backgrounds are being discouraged from going into arts, because you get that sense that people who are part of successful projects do have some form of safety net.”

Young said the homogenisation of culture in the last four to five years had led to the dissipation of subcultures which in the past had pioneered some of the most interesting and influential movements that had affected British culture in recent decades.

As part of a recent Darkstar project, Young spent time with young people in West Yorkshire who were from less affluent backgrounds. He said he had noticed how none of them had been encouraged by their schools to even consider entering the creative industries.

The survey reinforced the recent findings of the Warwick Commission, which found that arts and culture was being “systematically removed” from the state education system, and that arts audiences were predominantly white and middle class. Both factors were contributing to the creative sector becoming a closed shop, particularly to those from black, asian and ethnic minorities (BAME) and less affluent backgrounds.

The survey found that white people working in the arts were less likely to acknowledge the barriers facing BAME people trying to get a foothold in the sector. While 44% of those from BAME backgrounds felt ethnicity was either “essential” or “very important” to getting ahead in the arts, only 12% of white participants saw it as an issue.

• A series of live debates and events discussing the state of pop, the economic value of a diverse cultural sector, and the impact of debt on creativity will take place from 26 November in association with the Barbican, the Guardian, Goldsmiths University and British Art Show 8.