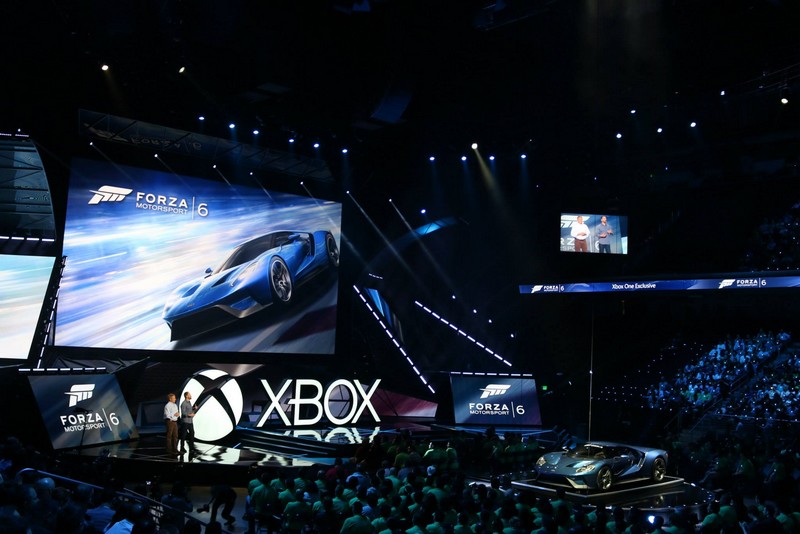 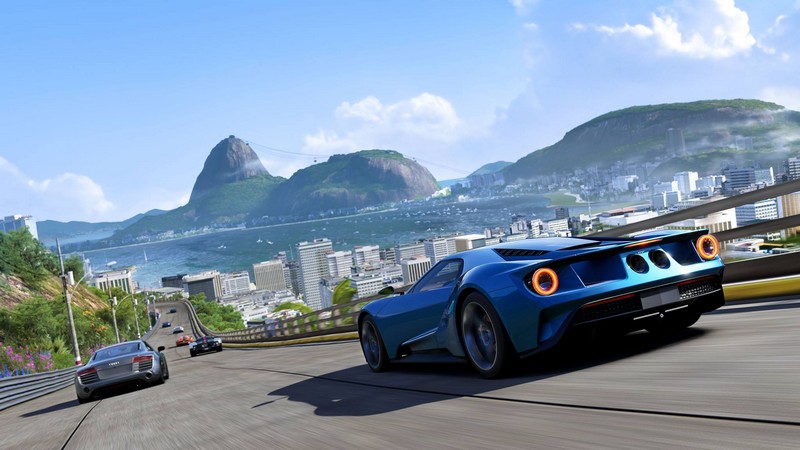 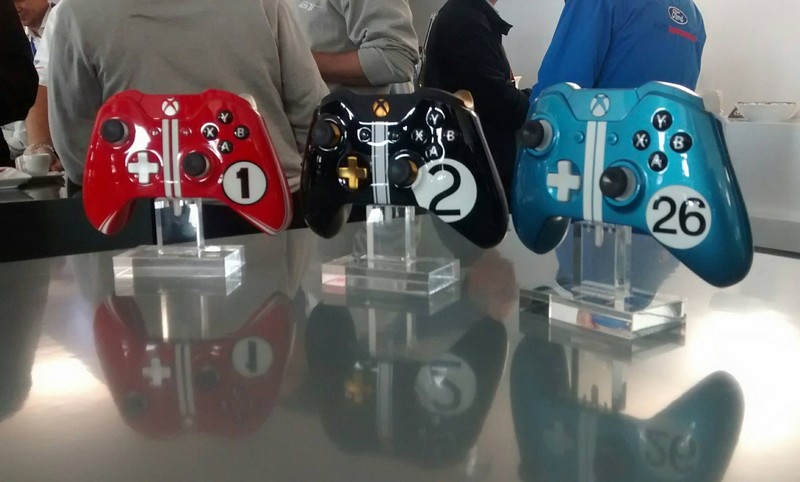 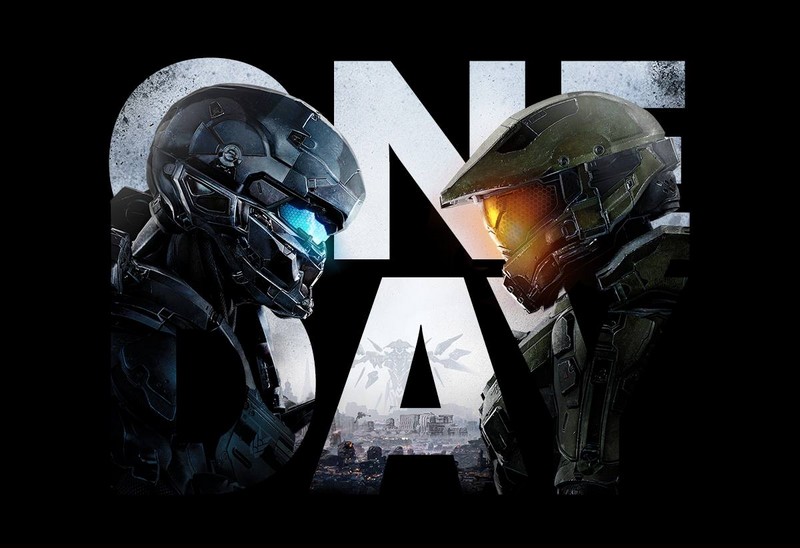 The launch of “Rare Replay” on Aug. 4, 2015, kicks off the 2015 Xbox games lineup, which was the most awarded
lineup in Xbox history at E3 2015. At gamescom, the company revealed more 2015 games news and gave fans an
in-depth look at the blockbuster games available this fall: 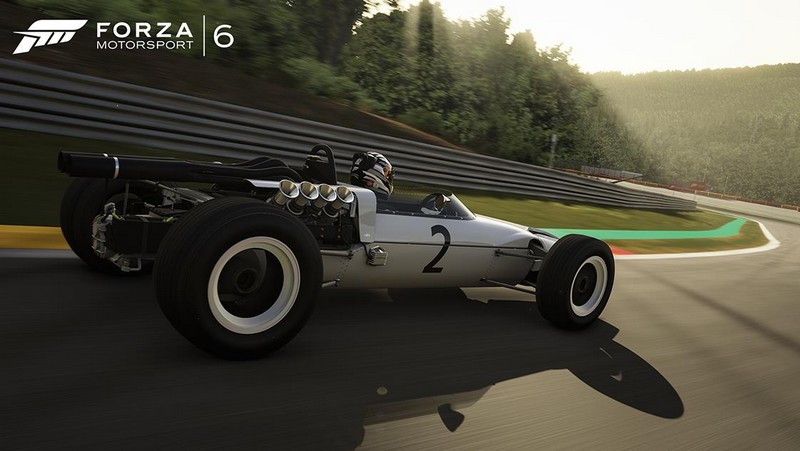 – Crystal Dynamics gave fans their first look at one of the expansive hubs gamers will be able to explore in the
highly anticipated “Rise of the Tomb Raider,” before showing off Lara’s new guerilla combat skills and the awe-
inspiring Prophets Tomb, filled with secrets to be discovered when the game releases this November, exclusively on
Xbox. 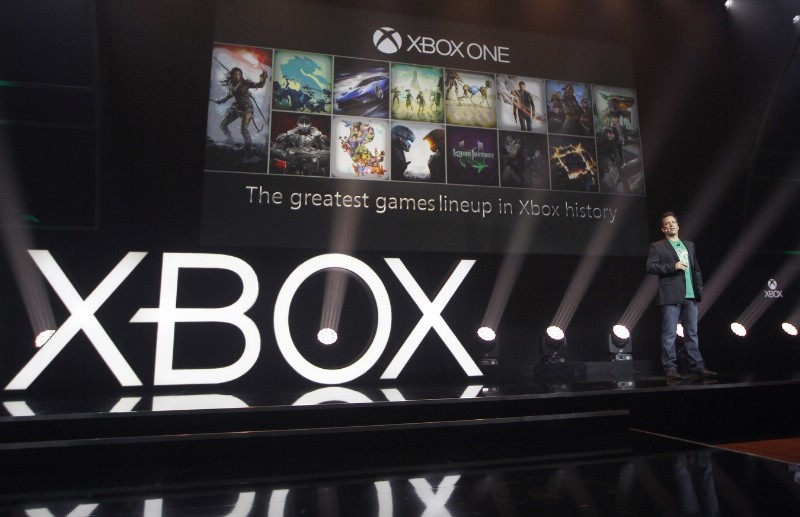 – Halo World Championship is kicking off this fall with the biggest investment in Halo eSports history — a $1
million prize pool.

ID@Xbox showed several innovative titles at gamescom, including “Worms WMD,” “Thimbleweed Park,” “Train Simulator,”
“Ark : Survival Evolved,” “Sheltered,” “We Happy Few,” “Bloodstained” and more than 30 independent games coming to
Windows 10. Fans have a lot more to look forward to, as more than 150 new ID@Xbox titles are coming in the next 12
months. 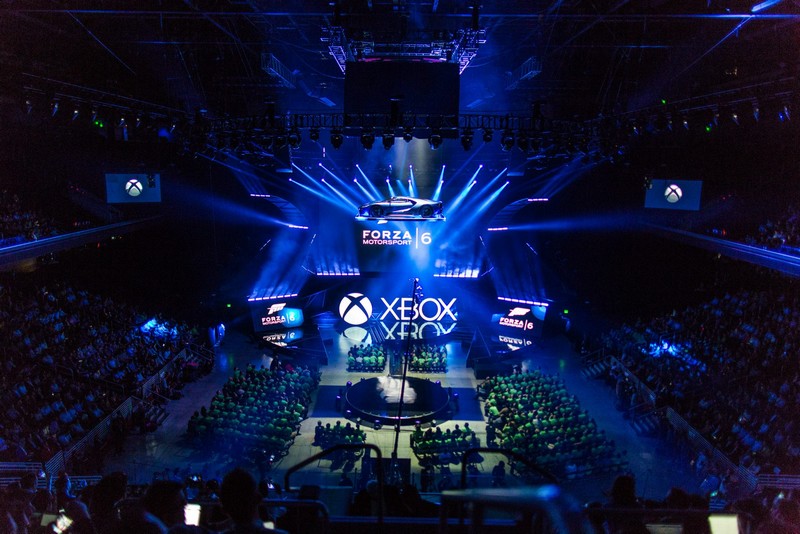 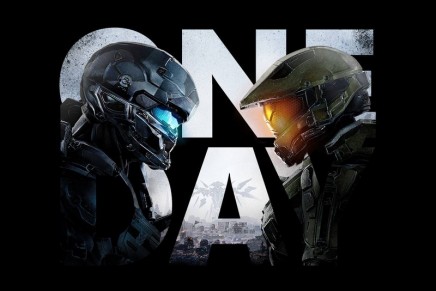 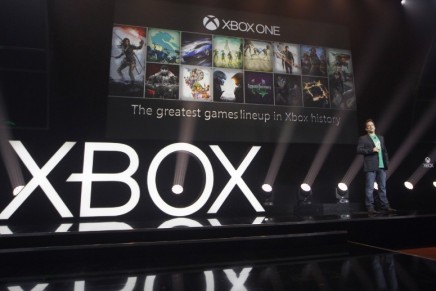 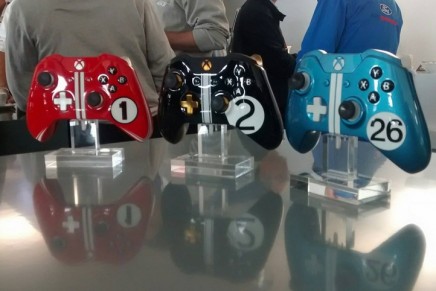 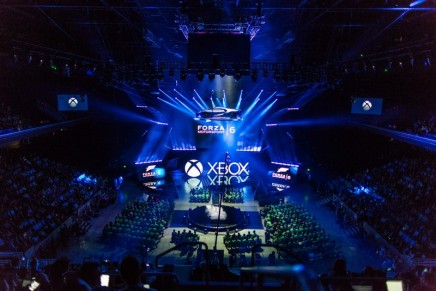 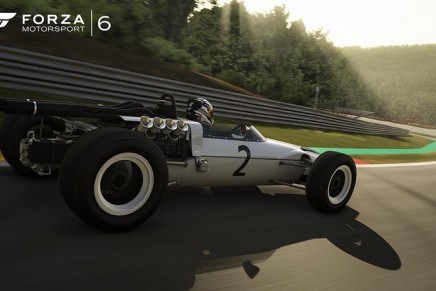 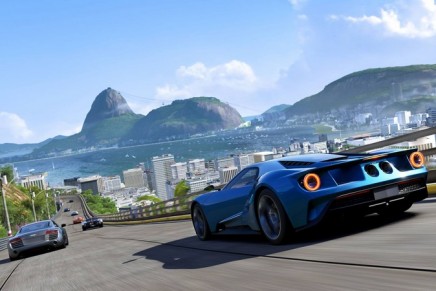 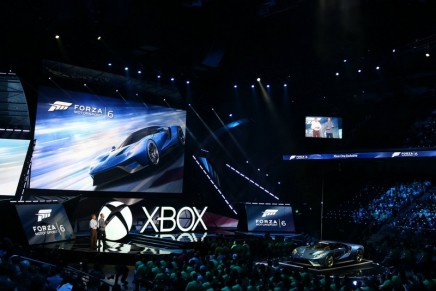