Brown’s Hotel’s new restaurant Charlie’s to be directed by acclaimed Michelin-starred Chef, Adam Byatt. Brown’s Hotel  is quintessentially British with a hint of the unexpected.

Brown’s Hotel, a Rocco Forte Hotel, is set to unveil its new restaurant, Charlie’s on 9th September. The new restaurant, named after Lord Charles Forte, will be directed by acclaimed Michelin-starred Chef, Adam Byatt who is joining Brown’s as Chef Director.

Adam’s team will serve dishes with authentic ingredients of the highest quality sourced from suppliers across the globe, while embracing a bygone era of service with a sense of theatre. Every plate of food is designed to delight, and will be served with welcoming charm, seamless service and a stylish sophistication. Daily specials such as whole poached salmon and glazed Essex gammon will be served on a traditional Silver Trolley. Alongside this, the à la carte menu features fresh, seasonal options such as fried courgette flowers with truffle honey or whole 12oz Dover Sole simply grilled or pan fried with caper butter, and roasted Yorkshire grouse, blackberries and bread sauce. 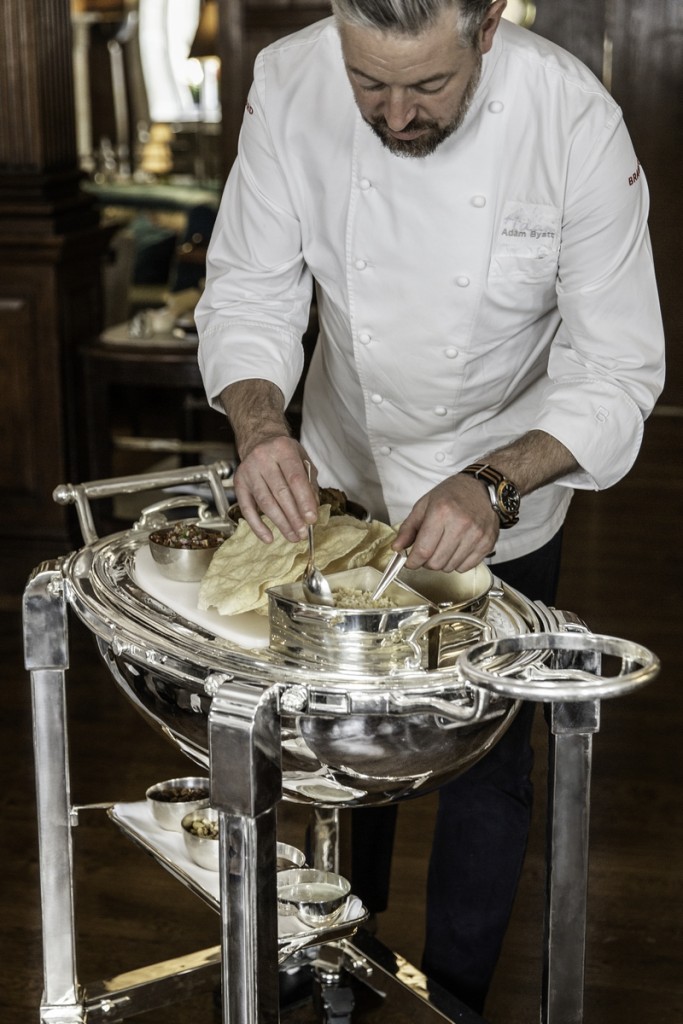 At the helm of Charlie’s kitchen is Head Chef Matt Starling, who harks from Fera at Claridge’s, accompanied by Owain Atkinson, previously from Kitchin, La Petite Maison and Chez Bruce, who will oversee the wider food offering for the hotel as Executive Chef. The team all hold a passion for creating seasonal dishes using outstanding ingredients and classic cooking techniques.

Designed by Olga Polizzi, Director of Design for the Rocco Forte group, the interiors of the restaurant and bar will feature artwork from acclaimed artist Kristjana S Williams. Icelandic born Williams has a unique style that incorporates intricate layers of watercolour, photographs, hand-cut paper, Victorian stencils, and collage. Her pieces have been showcased in some of London’s most iconic venues, and she currently has a masterful floor-to-ceiling permanent installation in Trinity. Guests at Charlie’s will be surrounded by botanical utopia, original wood paneling, with exclusively- commissioned bespoke wallpaper by Adam Ellis.

On the new opening and his role, Adam comments: “Taking this step and joining the team at Brown’s Hotel is a very exciting moment for me, and it feels like a natural progression both professionally and personally. Five-star hotels are part of my heritage; I started my career in  Claridge’s when I was 16, and Brown’s is special as my grandfather was a bell boy here during the 1960’s.” 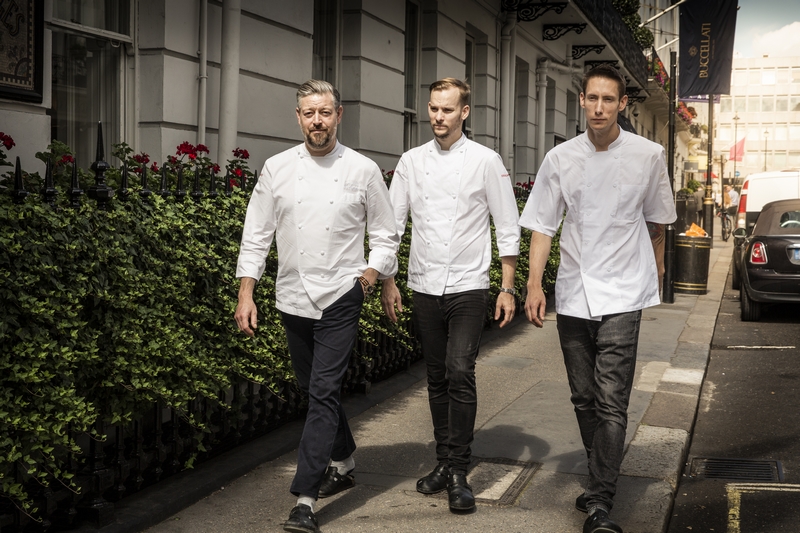 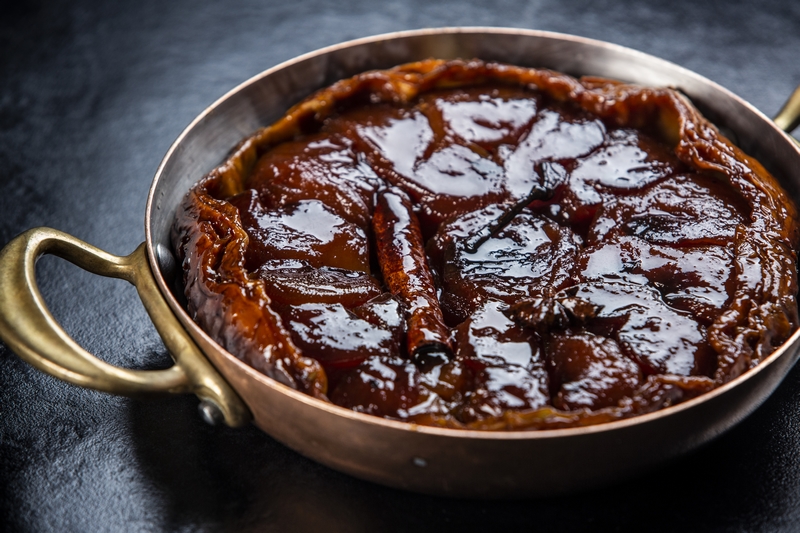 In 2006, Adam launched Trinity. Since opening, Trinity has received a Michelin Star, been awarded ‘London restaurant of the Year’ by AA as well as holding three rosettes for 10 years. Following the success of Trinity, Adam then opened a  sister restaurant to Trinity in Clapham called Bistro Union and oversaw an extensive refurbishment of Trinity, introducing a new dining room on the first floor of the restaurant called Upstairs which holds a coveted Bib Gourmand.

Brown’s, established in 1837, is quintessentially English with an unrivaled history as London’s first hotel, as well as being home to one of the capital’s first public dining rooms. It has since served royalty, presidents and literary greats alike. Rocco Forte’s only London hotel is located in the heart of Mayfair and Charlie’s will revel in the hotel’s illustrious  history, bringing back the excitement of great British cooking

London’s first hotel boasts 115 authentically-designed rooms and suites designed by Olga Polizzi. Each plays tribute to the hotel’s illustrious heritage and world-renowned charm. The Kipling Suite, the jewel in Brown’s crown of suites, honours Rudyard Kipling who famously wrote ‘The Jungle Book’ at the hotel. 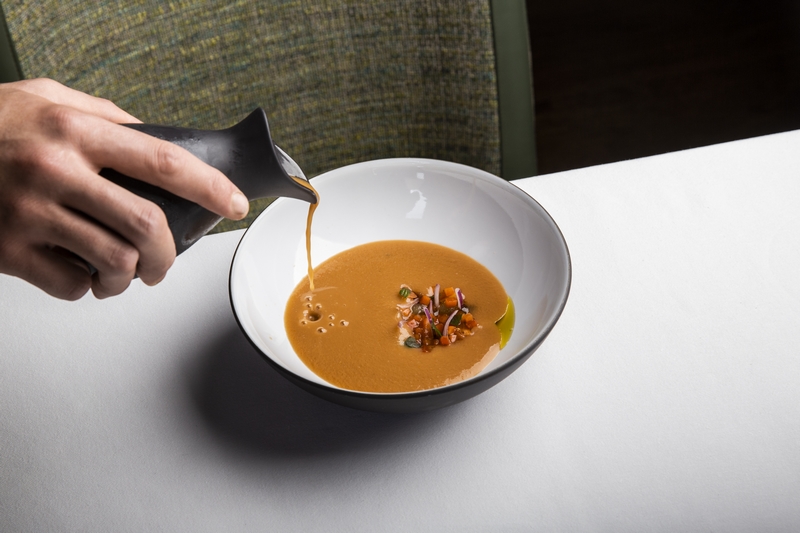 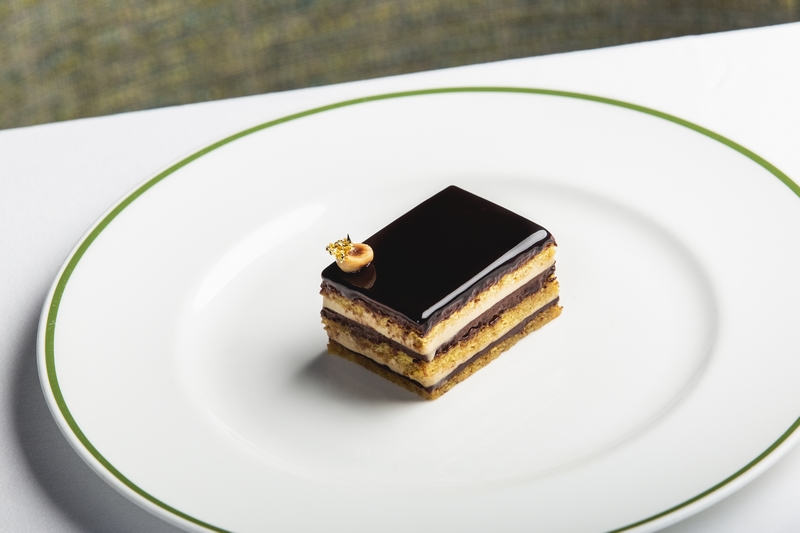 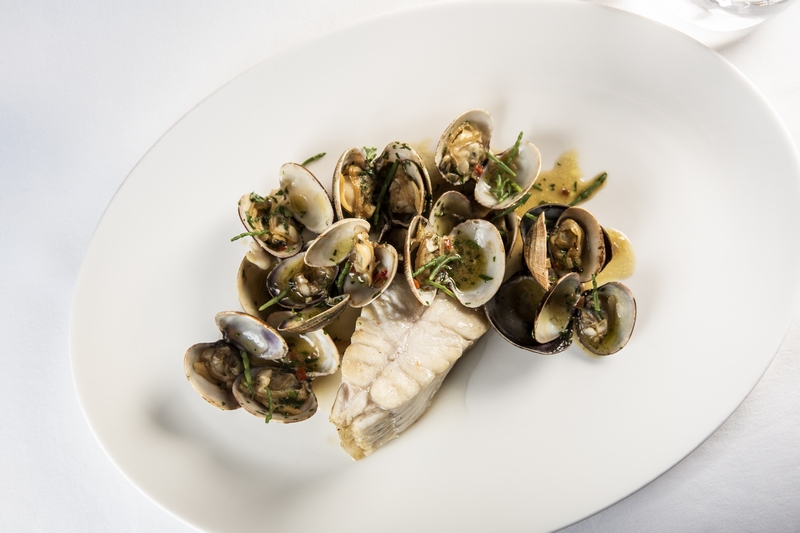 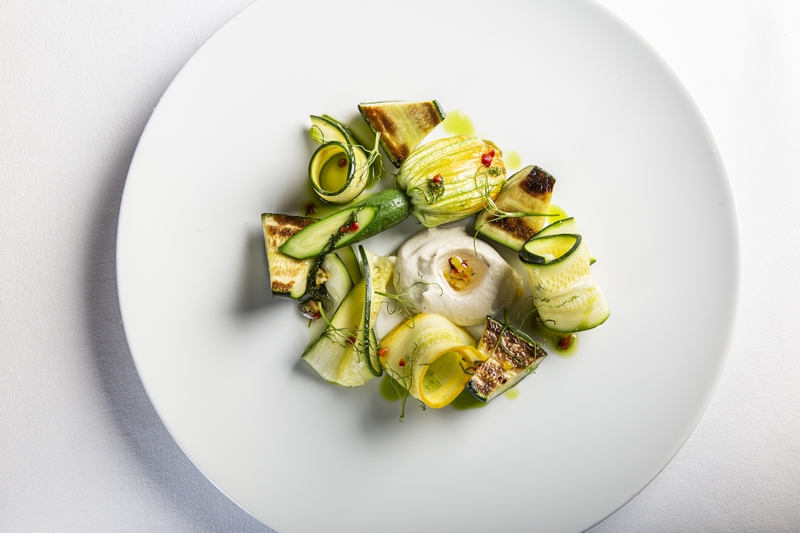 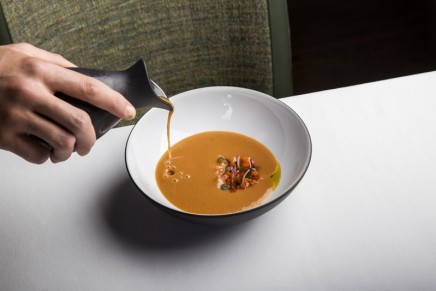 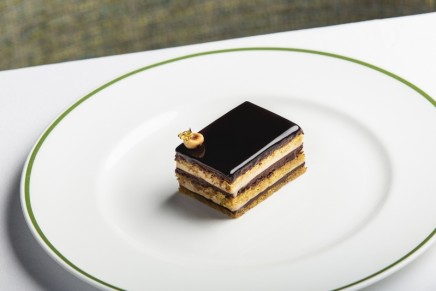 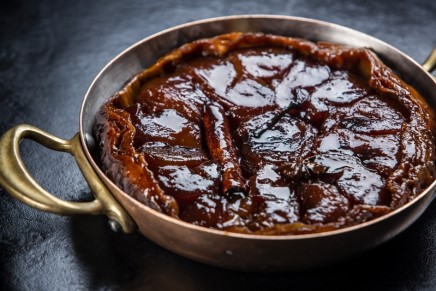 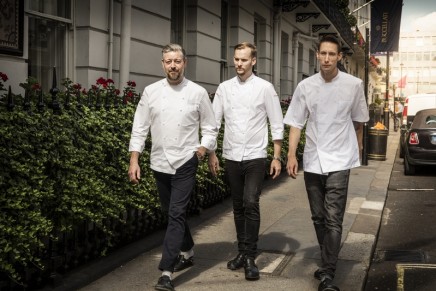 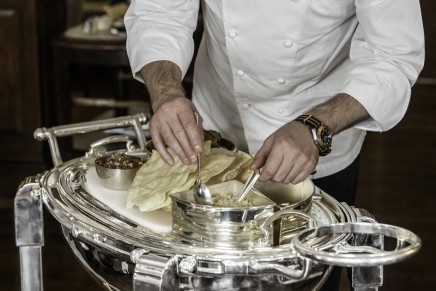 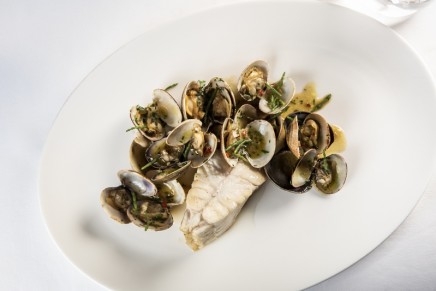 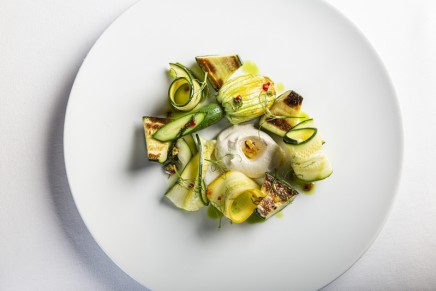