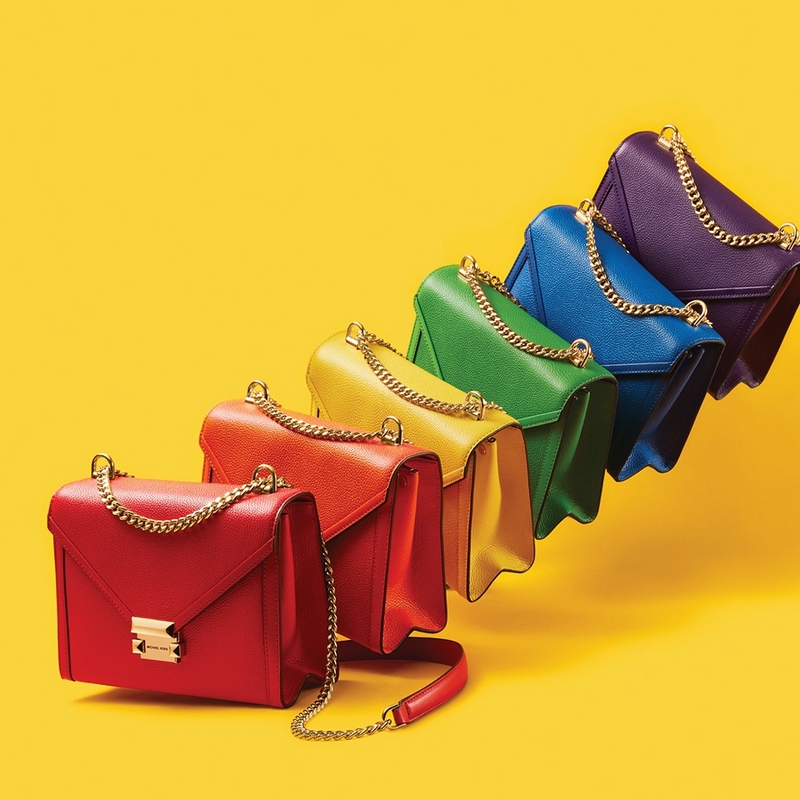 Michael Kors, the world-renowned, award-winning designer of luxury accessories and ready-to-wear, looks to accelerate the fashion brand’s momentum in the Chinese market with an immersive shopping experience.

Michael Kors announced that it will open its digital flagship store on Tmall, which will be featured on Tmall Luxury Pavilion, Alibaba Group’s dedicated platform for luxury and premium brands. The new online store marks the first third-party partnership for Michael Kors in China and will provide Tmall customers in China with exclusive access to special products launched only on Tmall as well as the entire range of Michael Kors women’s and men’s products.

This collaboration will bring both exciting products and elevated shopping experiences to more than 700 million Chinese consumers on our platforms.

Michael Kors currently operates 149 stores in mainland China as well as its own online store.

Michael Kors will continue to message activities throughout the coming months which will include New York Fashion Week in September. Michael Kors will tap into Tmall’s strengths as the largest B2C platform in China to create an immersive shopping destination that will complement the brand’s own leading digital strategy. 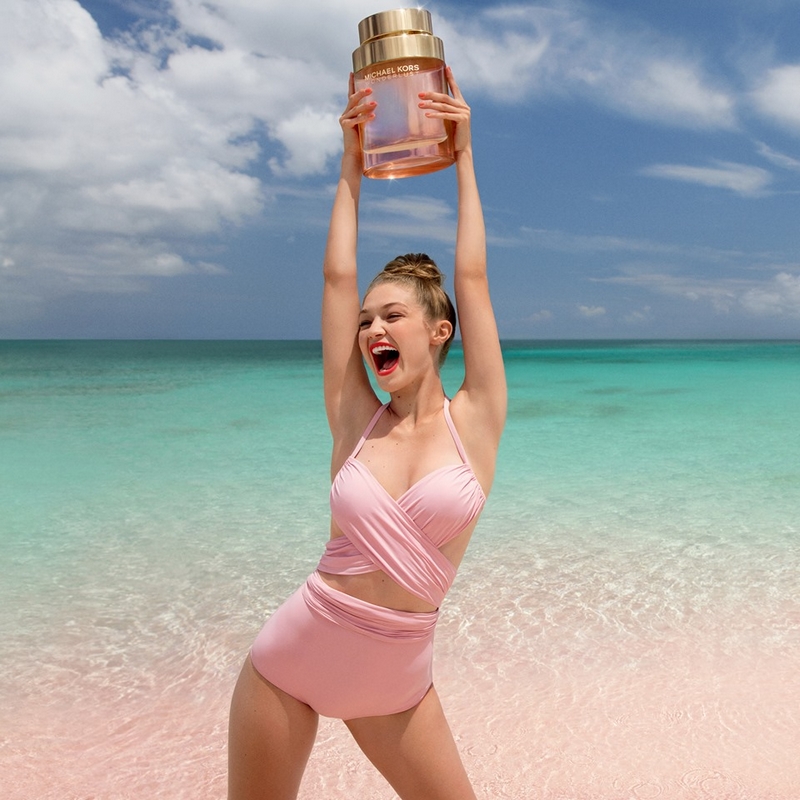 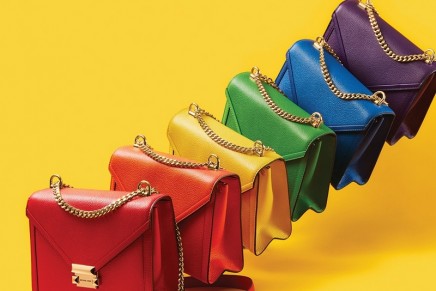 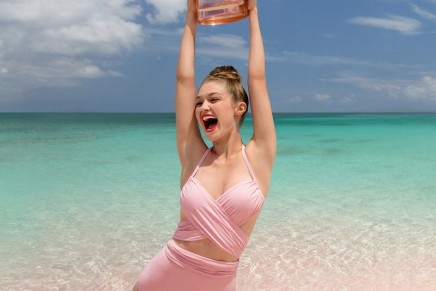