High-end car manufacturer aligning with the PGA Professional and the game of golf. 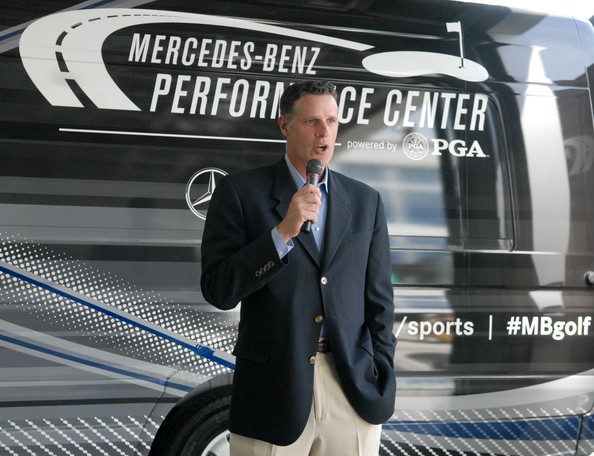 Mercedes-Benz has once again recognized the value of aligning with the PGA Professional and the game of golf by extending its relationship with The PGA of America and the high-profile spectator Championships.

Luxury carmaker has renewed its Patron partnership with The PGA of America, extending its agreement through 2017. The iconic car manufacturer, which is a division of Daimler AG, became an Official Patron of The PGA in 2009. The extension will allow Mercedes-Benz to be recognized as the “Official Patron” and “Official Vehicle” of The PGA of America, PGA Championship and Senior PGA Championship, as well as obtain U.S. rights as “Official Patron” of the 2014 Ryder Cup and global rights (excluding Europe) for the 2016 Ryder Cup. With the extension, the company’s sponsorship will also encompass The PGA’s Centennial celebration in 2016.

“The game of golf shares a natural affinity with the Mercedes-Benz brand, both rich in heritage and prestige, requiring skill, power and performance to succeed,” said Stephen Cannon, President and CEO, Mercedes-Benz USA. “The Mercedes-Benz brand has been deeply involved with golf tournaments from around the world, and we are thrilled to continue this tradition in the U.S., as we extend our partnership with The PGA of America.”

In support of the PGA’s growth of the golf initiatives, the Mercedes-Benz Mobile Performance Center will travel with PGA Professionals providing complimentary mini lessons to consumers. 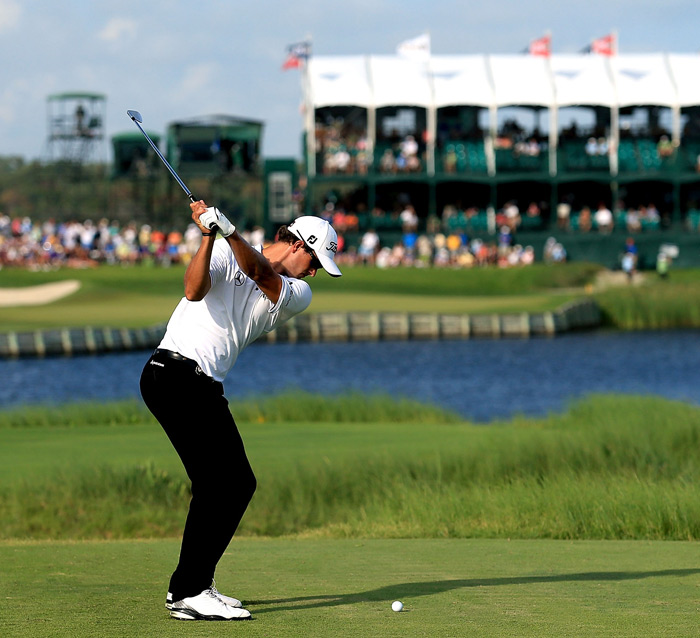 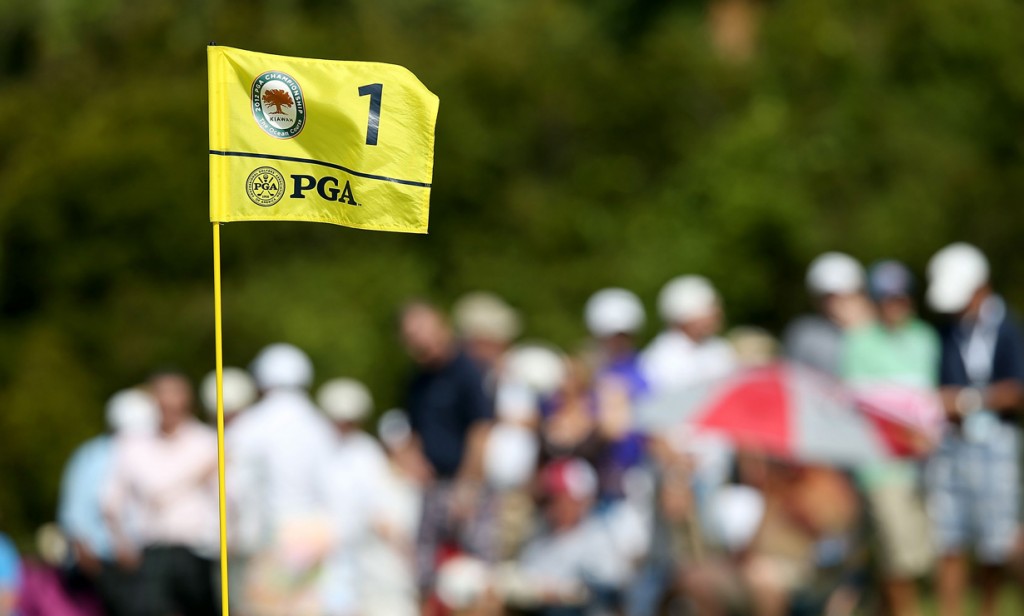