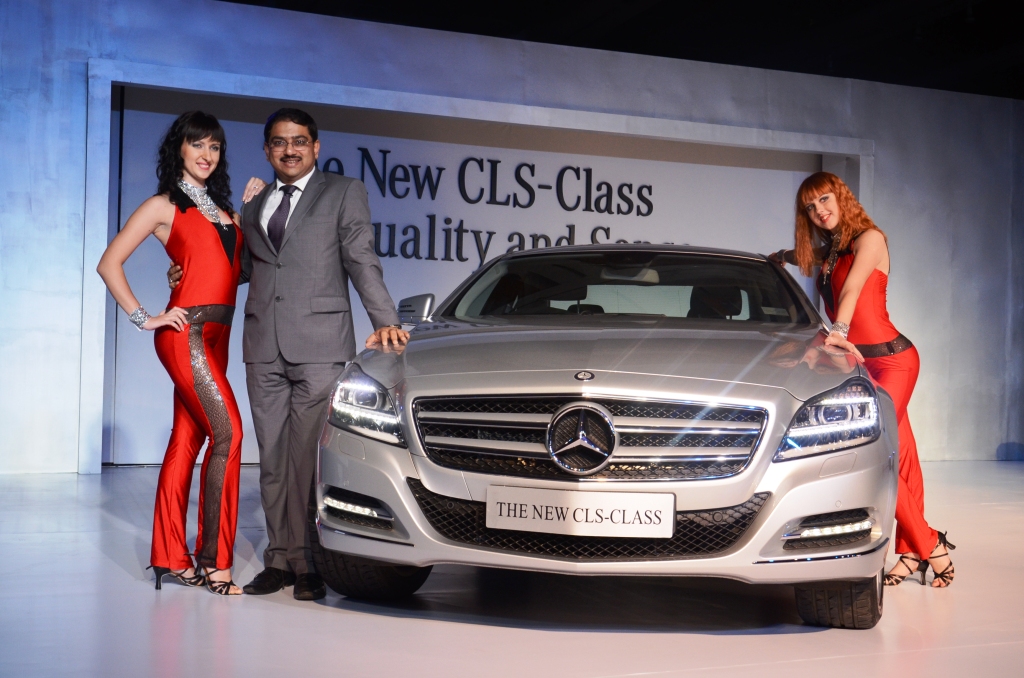 “We have started the year with a strong first quarter. Despite higher investment in future growth and a challenging market
environment, we succeeded in surpassing the very good prior-year results in terms of unit sales, revenue, EBIT [earnings
before interest and taxes] and net profit,” stated Dr. Dieter Zetsche, Chairman of the Board of Management of Daimler AG and
Head of Mercedes-Benz Cars. “We are on schedule to meet our targets for this year as well as our medium-term targets.”

The development of earnings was primarily driven by ongoing growth in unit sales, especially in Europe and the United States.

Mercedes-Benz Cars achieved particularly high growth rates in the C-Class segment and with SUVs. Positive exchange-rate
effects also boosted earnings. One of the reasons for the reduction in earnings was the temporarily weaker pricing in China.

In addition, there were expenses in connection with the expansion of production capacities as well as higher advance
expenditures for new vehicles and technologies.

Daimler expects its total unit sales in the year 2012 to be higher than the figure of 2.1 million vehicles sold in the year 2011.
Mercedes-Benz Cars assumes that it will further increase its unit sales this year and will grow faster than the market as a
whole. The division expects its unit sales in each of the remaining quarters of 2012 to be higher than in the respective
prior-year period. Mercedes-Benz Cars will profit from the continuation of strong demand for its cars in the C-Class segment.

At the end of March, it launched a new model of the SL, the icon in the sports-car sector. The division anticipates further
growth for its SUVs, primarily due to the full availability of the new M-Class and as of September 2012 also of the new GL.

In addition, the new generations of the GLK compact SUV and of the G-Class will be launched in June 2012. The new models in
the high-volume compact-car segment will also contribute towards growth in unit sales; the new B-Class was launched in
November 2011 with the new A-Class to follow this September. And a completely new automobile concept will come onto the
market in September: the CLS Shooting Brake.