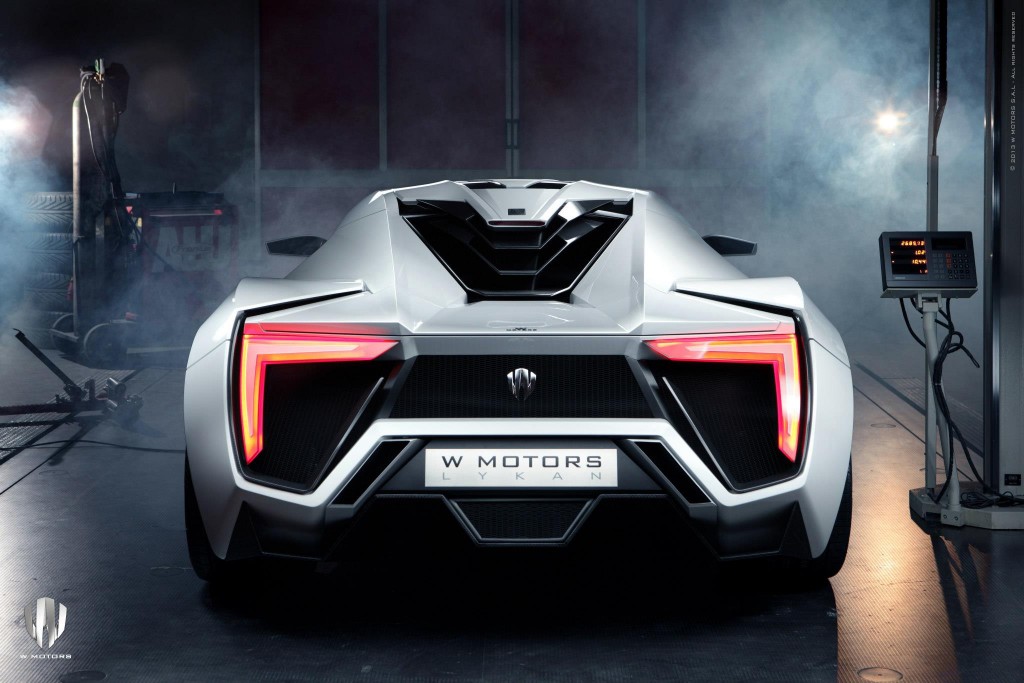 W Motors is the first Arab brand of Hypercars based in the Middle East, with vehicles limited to seven units per design and labeled as “the most exclusive, luxurious and technologically advanced Hypercars in the world”. Lykan HyperSport 2013, the first hypersport model, was unveiled in December 2012 followed by the public launch at the Qatar Motor Show in January 2013.

Only seven units will be produced of the ultra-luxury hypercar with the price set at 3,400,000 US dollars, positioning it as the most exclusive sports car the world has seen yet, competing with Bugatti Veyron in terms of performance levels.

“When we initially set up the company in Beirut earlier this year, our launch event attracted thousands of people from the automotive industry, media, politicians, and VIPs,” said Lebanese-born Ralph Debbas, W Motors’ Chairman and Chief Executive Officer. “Not only did we herald in the formation of an exclusive automotive industry in the region, but I do believe that our first model, the LykanHypersport 2013, raises the bar for hypercars worldwide.”

Lykan has a flat 6, twin-turbo, mid-rear positioned 750 horsepower engine delivering 1000 NM of torque takes the vehicle from 0 to 100 kilometers per hour in 2.8 seconds to reach the break neck maximum speed of 390 kilometers per hour. To put that in perspective, that’s over 100 km/hr faster than the take off speed of the world’s largest commercial jet – the Airbus 380.

Diamond -encrusted LED lights and gold-stitched interior leather guarantee that the passengers travel in style. Other high-level specifications include a reverse door opening system, a state-of-the-art 3D Virtual Holographic Display with Tactile Interaction, and an innovative ID4Motion Interactive Dashboard. Owners will be at no loss of where to go with a 24-hour dedicated concierge service. And as a gift for buying the most exclusive car in the market, owners will be awarded with a Special Edition Cyrus Klepcys Watch, worth over 200,000 US dollars. Like the LykanHypersport 2013, only seven watches will be produced.

“We worked six years with some of the biggest names in the automotive industry to create this revolutionary car,” said Debbas. “Exclusivity, high-performance specs, and luxury – thanks to our partners, we got everything right with the Lykan.”

The list of partners that worked on the development of the Lykan reads like a VIP‘who’s-who’ list in the industry: Magna Steyr Italia (engineering and manufacturing consultants), RUF Automobile (technical consultants and suppliers), Studiotorino (modeling consultants), Viotti (prototype and model manufacturing), ID4MOTION (technology integration developers).

“We only worked with the best in the field, and not by coincidence, a majority of these companies are based in Italy, a country with a proud tradition of producing some of the most iconic sports cars in history,” added Debbas. “And now, through this partnership, not only did we produce a one-of-a-kind car, but also, with great pride, the first exclusively Arab brand of hypercars, an icon about to mark the industry forever”

The first deliveries of LykanHypersport 2013 by W Motors are scheduled for September of this year. 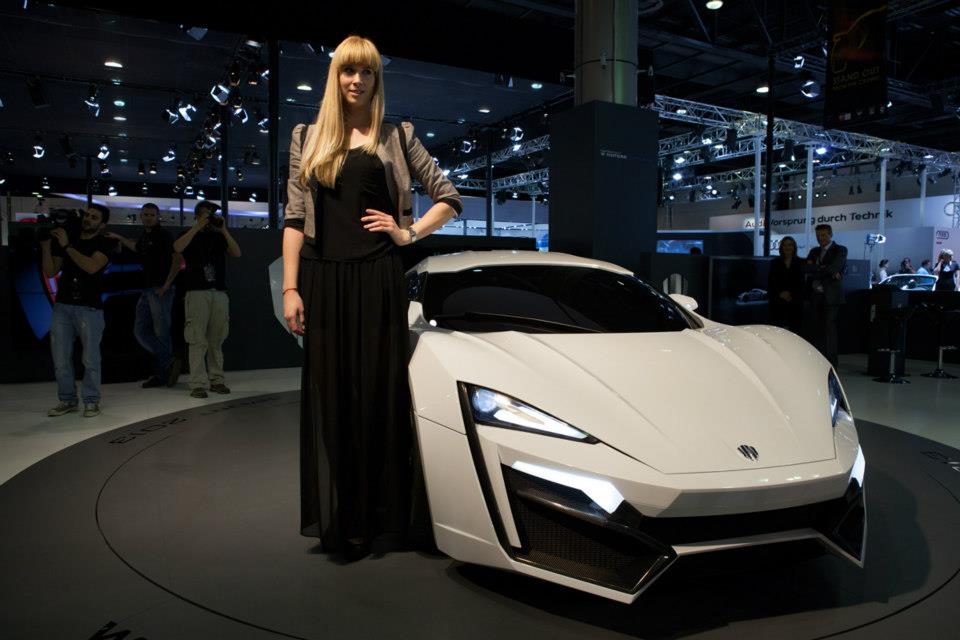 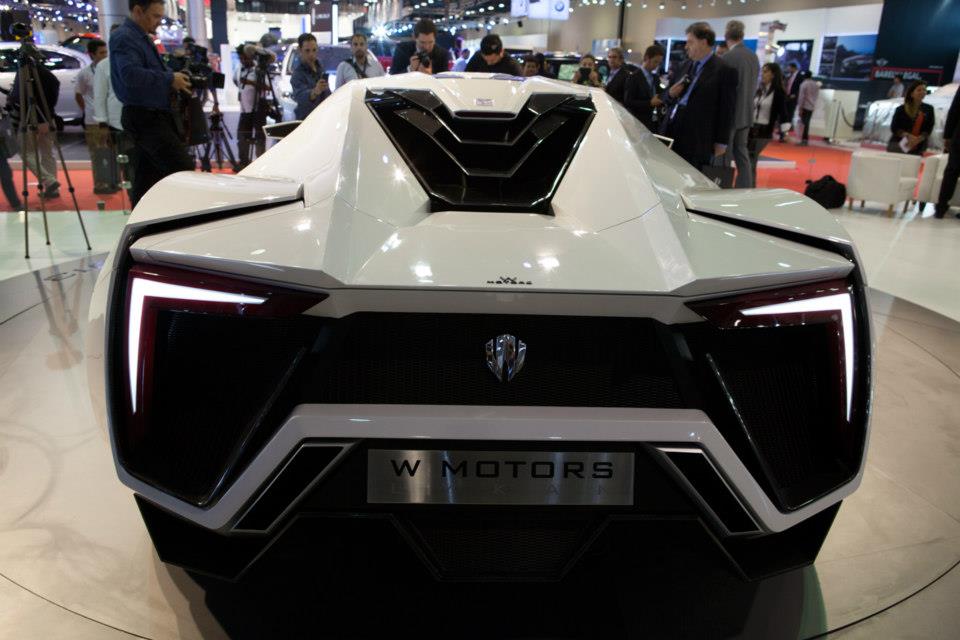 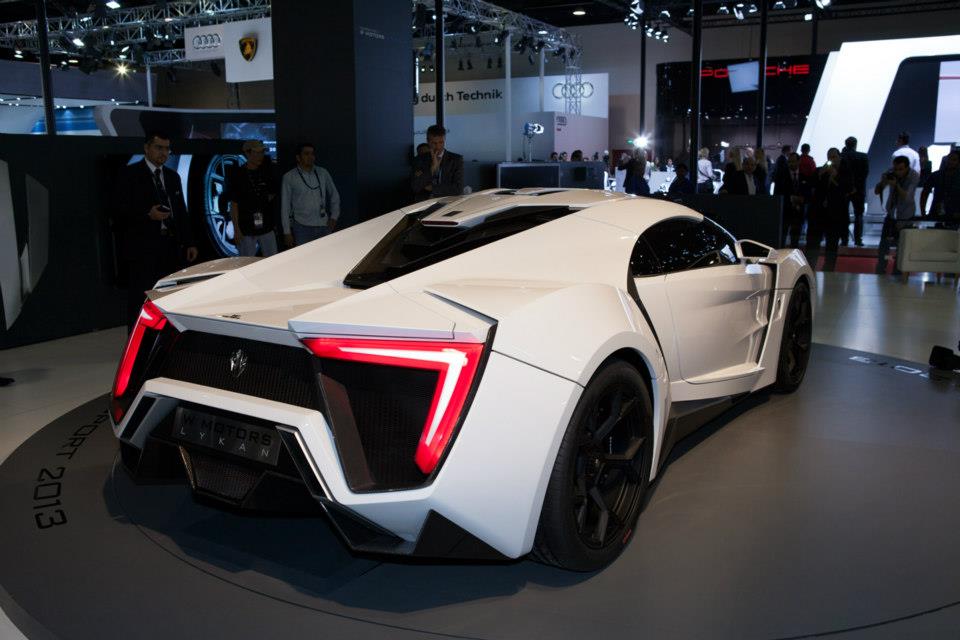 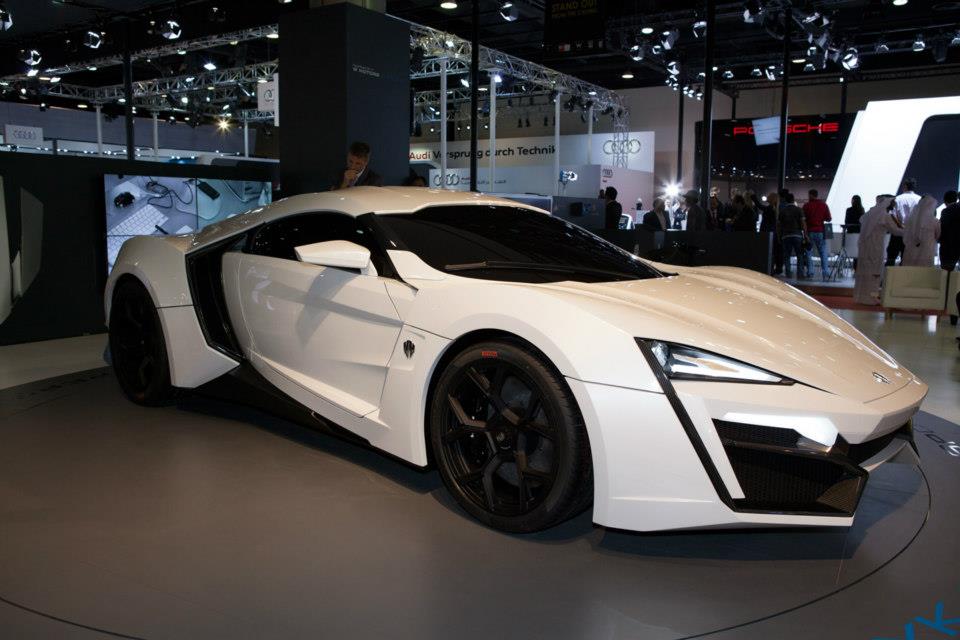 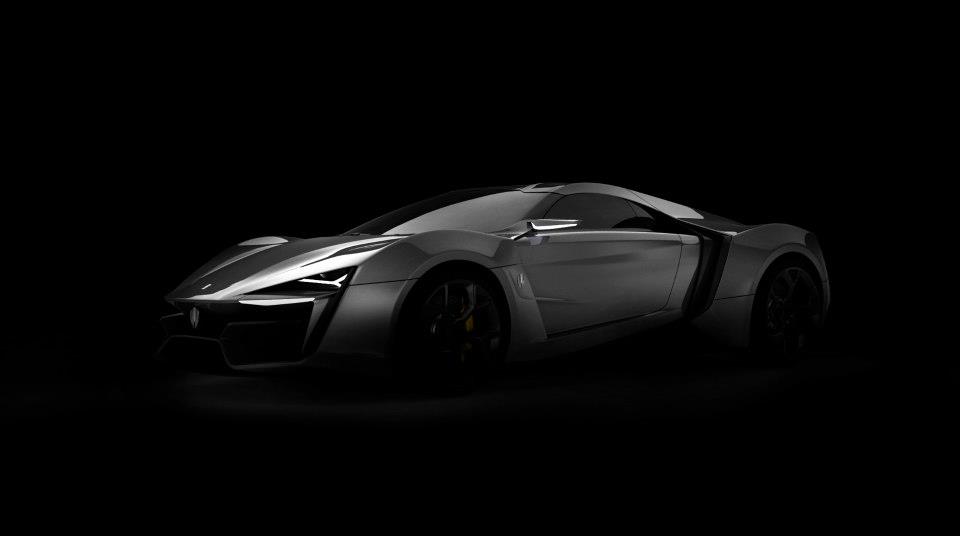