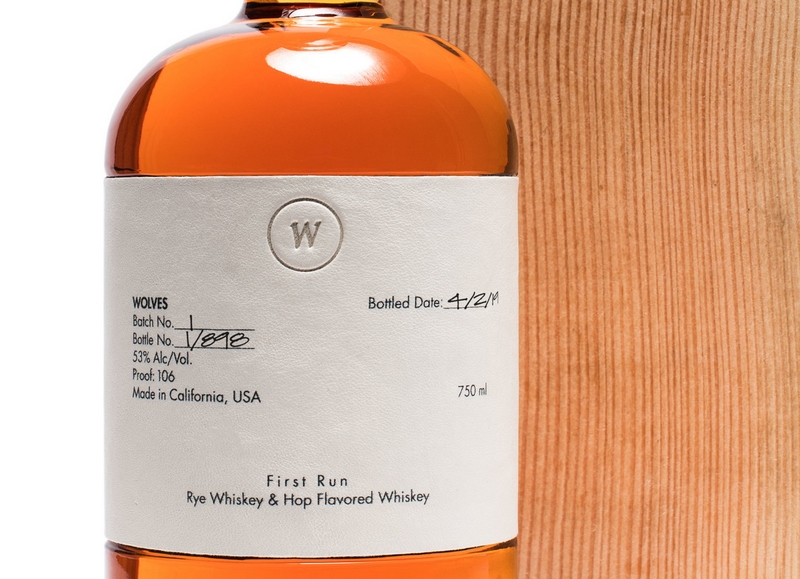 Jon Buscemi wanted to sip something with his people at his house that was truly different, “something you couldn’t find anywhere else.” This is how the Wolves project was born, revealed Jon Buscemi and James Bond. The bespoke California whiskey brand Wolves is distilled and bottled in California’s wine country.

Jon, James, and their partners have sourced and designed a highly limited offering that is unlike anything else available on the Whiskey market.

Wolves initial release, titled “First Run,” is a blend comprised of a whiskey double distilled from a craft Stout beer, aged for 8 years in French oak, a whiskey double distilled from a craft Pilsner beer, aged in New American Oak for 5 years, and a Rye whiskey selected for its spice to round out the finish. The full blend is lightly filtered for clarity and cut with the mineral-rich water of Mendocino County.

The Wolves team sampled more than 50 barrels and created 19 test blends at different ratios and proof contents before settling on a dangerously smooth 106 proof expression. 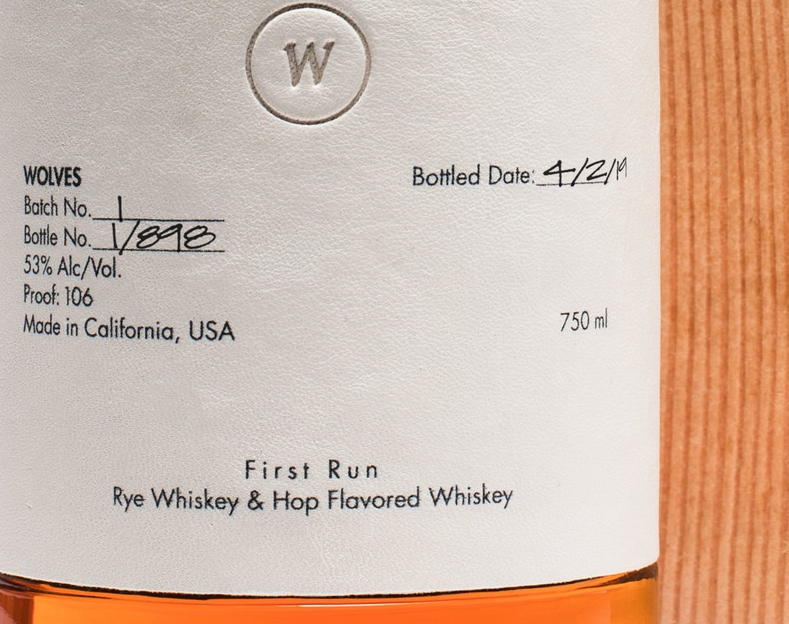 “I wanted to sip something with my people at my house that was truly different, something you couldn’t find anywhere else,” said Jon Buscemi of his new project. “When we found the Master Distiller in Northern California, we knew we found what we were looking for, for our first release. He’s an artist. We brought some special Rye to the table and blended a juice that is balanced and rich.”

The 13th generation Master Distiller, Marko Karakasevic, lives by the same code and compass that James and Jon abide. Each small, bespoke batch of distillate is created over a 10-day period. The Master Distiller sleeps in four-hour shifts during this time, and no one else is permitted to touch the still. The Master Distiller double distills Wolves exclusively in a rare Alambic pot still, imported from Cognac, France – one of only 5 in the United States. The Master Distiller has sole control over where the cuts are made in the distillation process, using only the ‘heart of hearts’ for Wolves.

“True to form ‘First Run’ is not your standard bourbon experience,” said Wolves’ creators. “The rare Alambic still creates a massive body that you can’t easily find in a whiskey from a column still. And because it is distilled from craft beer, the nose is slightly sweet and hoppy. The flavors are decadent, and the experience is decidedly smooth for a 106 proof whiskey.”

The craftsmanship, however, doesn’t end with the juice. Each bottle is wrapped in Italian sheepskin leather, which is hand cut, embossed, printed with UV light, and laid flush to the glass by hand. The bottle is heavy, French-cut glass, and the cork top is made of Maple wood.

“The idea for design was to not stray too far from what we do, since not all of us were proper whiskey drinkers by nature,” said James Bond. “We had to build it to live in something authentic that we would create no matter what the product would be. Leather bound bottles and handcrafted containers fits anyone’s vibe no matter what they drink.” Wolves produced 898 bottles of ‘First Run” (MSRP $150). 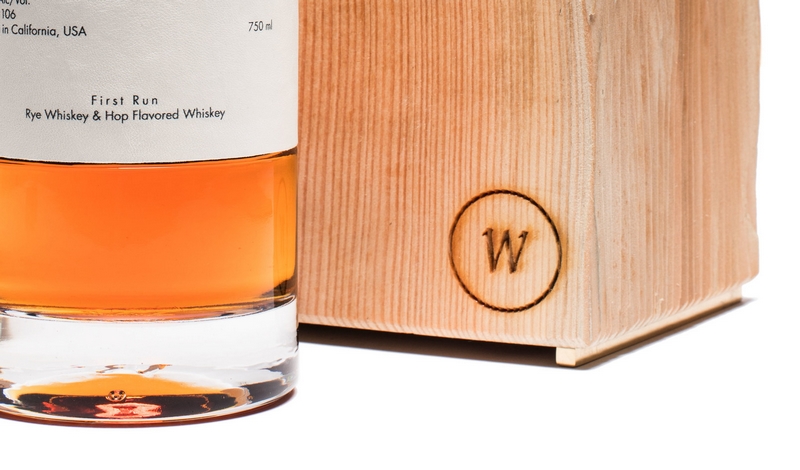 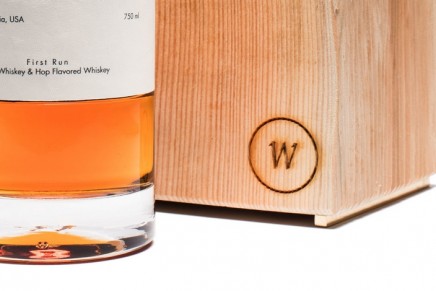 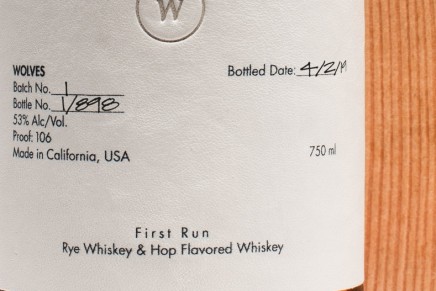 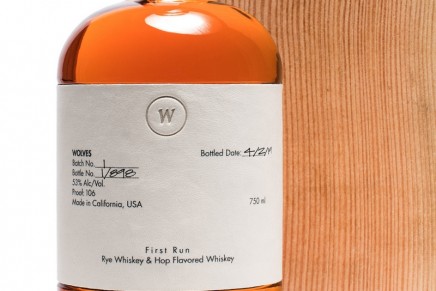