Nigel Ingram, partner of MCM, had already represented the owner for the build of his 54m classic sailing yacht at Vitters. They had several discussions about moving to a motor yacht as the owner found that he tended not to sail and there were few sailors among the younger generation of his extended family. A motor yacht also made sense as a more comfortable platform for a large family with many grandchildren.

MCM and the owner considered three shipyards, one in Italy and two in the Netherlands. One of the most important factors for the owner was being able to reduce the build time as far as possible. He considered a custom yacht, but that would have  taken much longer to build. Heesen’s platform approach gained him at least a year on the water, which was a huge plus. In fact, the owner’s team defaulted quite quickly to Heesen as the shipyard ticked all the right boxes in terms of quality and value.

The owner, a very knowledgeable yachtsman and interested in the layout and functionality of the yacht,  knew exactly how many cabins and social spaces he wanted. That said, the layout underwent revisions mostly focused on having an extra children’s cabin on the lower deck for a total of six cabins including the master suite. Because the yacht is used as a family boat, features such as a Pullman berths and a small laundry service in the guest accommodation were also added. 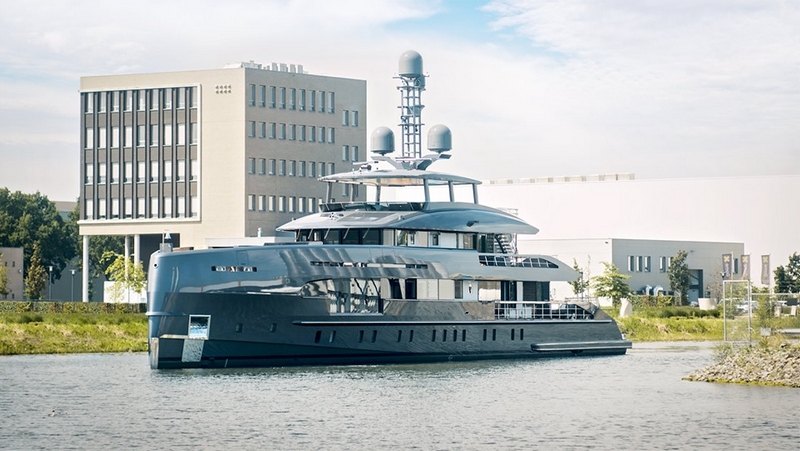 As the owner appreciates light and brightness on board, a significant change was specifying drop windows in the sky lounge and shorter aft deck overhangs for better natural illumination below. These changes were successful and the boat is very light, bright and airy on board.

Mark Whiteley created the interior design based almost exclusively on brushed, whitewashed oak with macassar and polished nickel accents. The interior is detailed but not in any way ostentatious and provides a tastefully neutral background for a colourful and fun art collection.

As MCM’s first project with Heesen, Boreas was a very positive experience. Ironically, it benefitted from MCM’s sailboat experience, which are usually full custom projects and require the owner’s representative to get involved and approach things from the client’s point of view.

“Heesen know exactly what they’re doing and I’m very happy with the way the yacht turned out,” says Nigel Ingram. “The owner was quite involved in the details, they handled it all very well and the yacht is exactly how he wanted it.”

To date, the owner of Project Boreas is MCM’s second motorboat client who has switched from a sailing background. That may change in the future, especially as there seems to less demand for large sailing yachts, but a very satisfying trend is that almost all of MCM’s current clients are repeat customers. 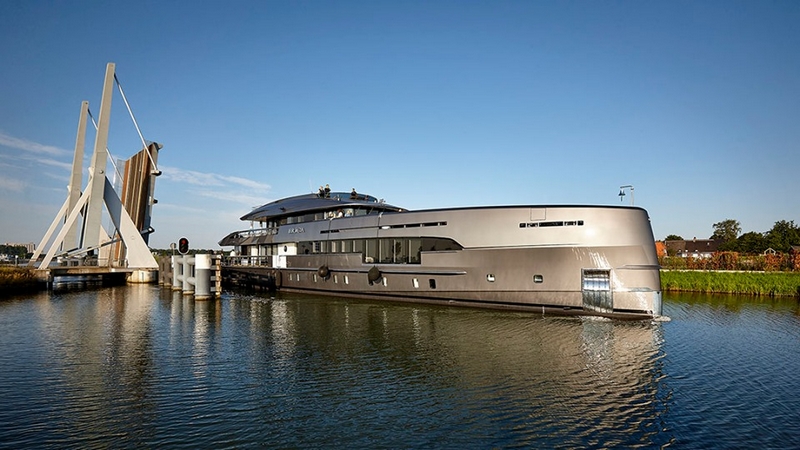 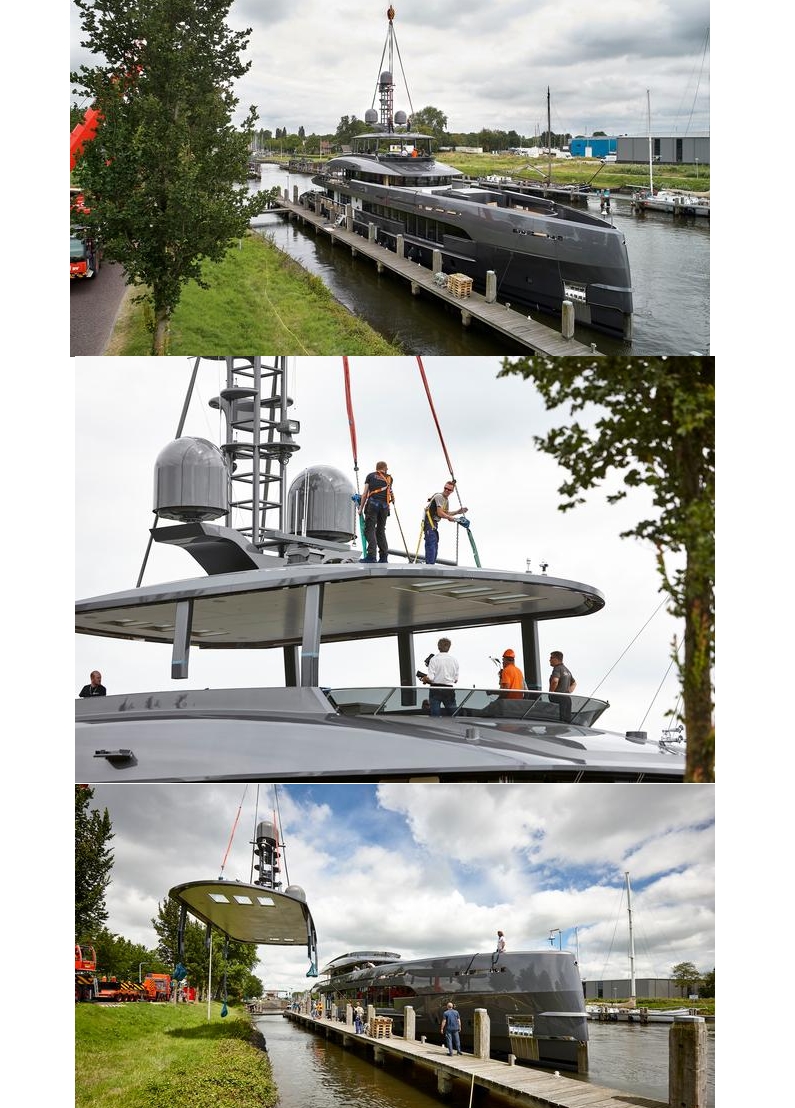 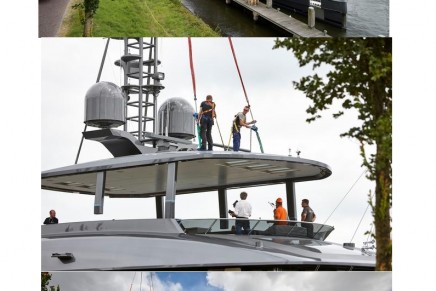 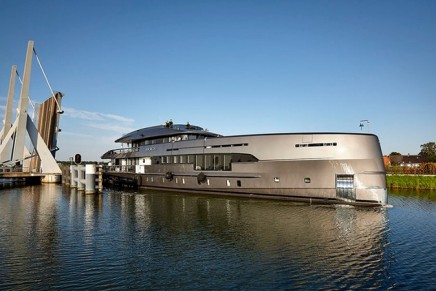 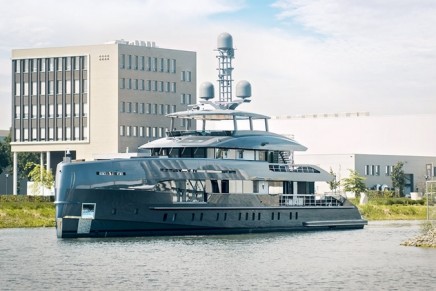 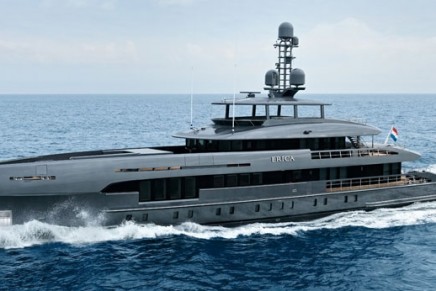