The world’s most jaw-dropping superyachts to be presented at the MYS Superyacht Awards Ceremony.

On the eve of the 2019 Monaco Yacht Show, the 6th annual edition of the show’s Superyacht Awards Ceremony will distinguish four spectacular luxury yachts that will make their world debut in Monaco. 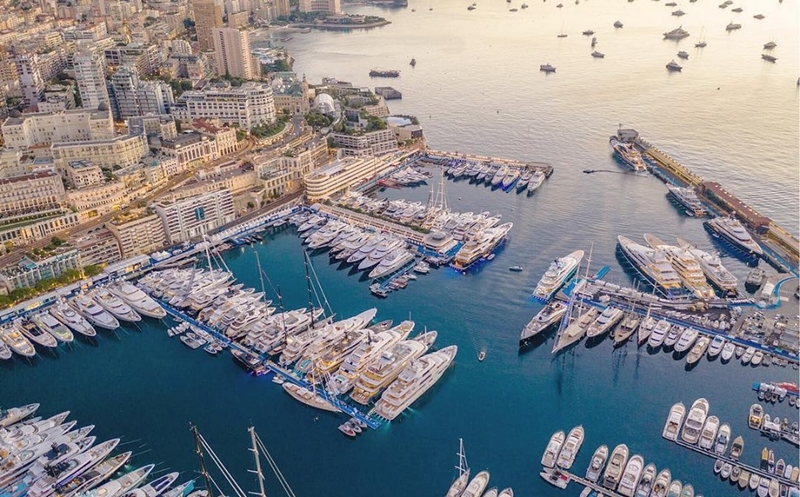 The ceremony will be hosted during the MYS Inaugural Gala event that will take place on 24 September at the Yacht Club de Monaco. The event will be attended by 350 VIP guests from the yachting social elite, owners, business leaders and CEOs of the show’s partners from the luxury industry, by invitation only.

Monaco Yacht Show 2019 attracts over 125 superyachts with an average length closer to 50 metres, of which around 42 are new launches making their worldwide debut. The average value of the yachts on display is now a staggering €27 million. This is a far cry from the very first edition of MYS in 1991, when there were just 32 yachts moored in Port Hercules averaging 31 metres in length.

This year’s fleet will feature larger superyachts compared with 2018. The largest luxury vessel will be 107 metres in length. 21 units will exceed 60 metres with an average size of 75m. 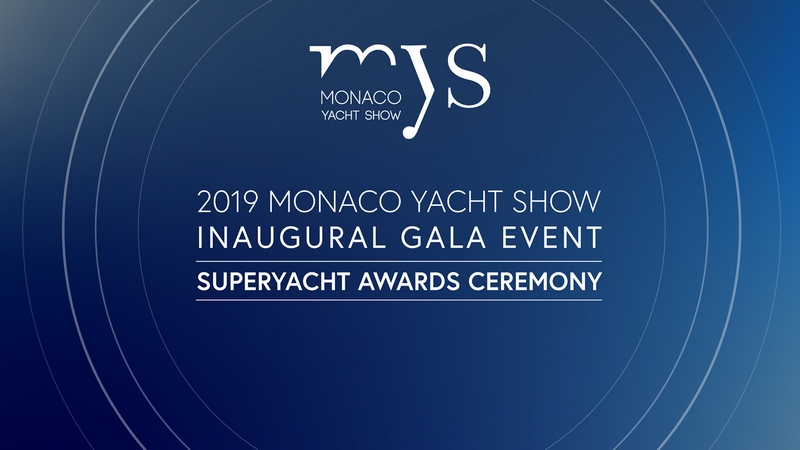 The four categories of the MYS Superyacht Awards Ceremony:

– The MYS/RINA Award rewards the eco-friendliest superyacht whose construction complies with a series of performance specifications as defined by the Italian classification company RINA.

– The MYS Interior Design Award is given to the superyacht, which design and bespoke work made on the interior areas enhance an exceptional quality of comfort, features and aesthetics.

– The MYS Exterior Design Award honors the superyacht which exterior design is the most innovative and refined.

– The MYS Finest New Superyacht Award, is given to the superyacht that meets the refinement criteria for both its interior and its exterior design and its sustainable innovations or development.

The jury of the MYS Superyacht Awards Ceremony is made up of an eclectic panel of journalists from yachting media who bring with them their expertise and culture to award the greatest superyachts out of the 125 jaw-dropping vessels on display from the following day at the 2019 Monaco Yacht Show. The list of the participating yachts will be announced from 16 September. 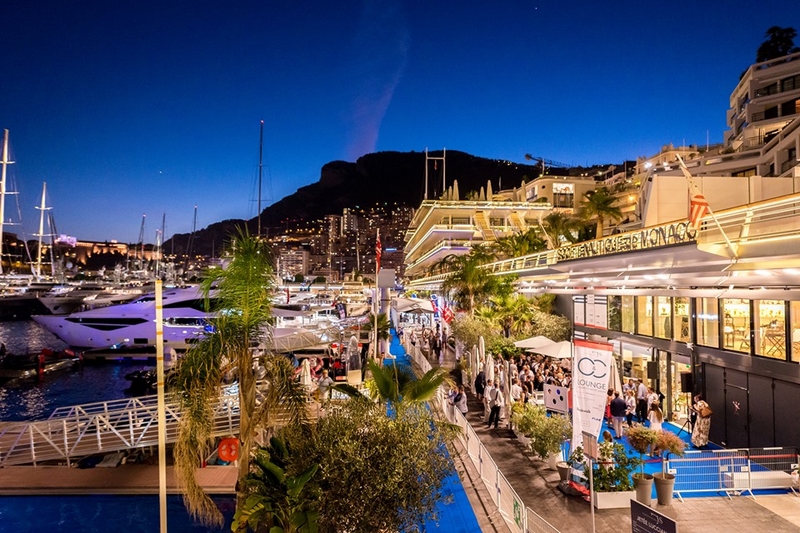 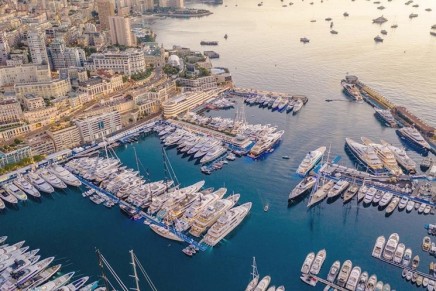 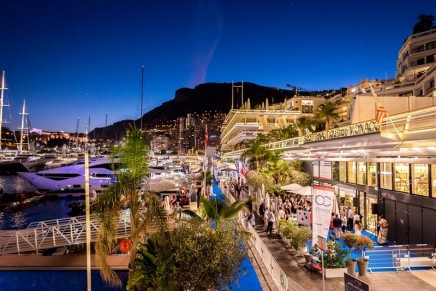 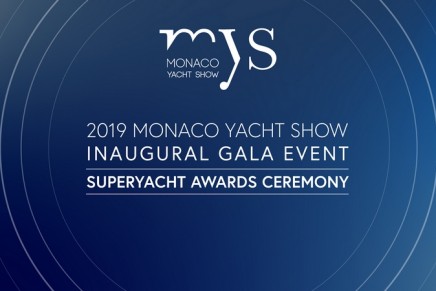