Part of the Motor Company’s commitment to launch 100 high-impact motorcycles by 2027, each new cruiser was redesigned from the ground-up and features the Milwaukee-Eight engine, an all-new frame and advanced technology to form a new foundation of style,comfort and performance.

The aggressively styled 2018 Softail models merge the hard-riding performance of the Dyna line with the unparalleled custom look of the Softail line. With stiffer and significantly lighter frames to harness the pulse-quickening torque of the new dual-counterbalanced Milwaukee-Eight 107 and 114 engines, each bike is faster, lighter and handles better than any Big Twin cruiser predecessor. 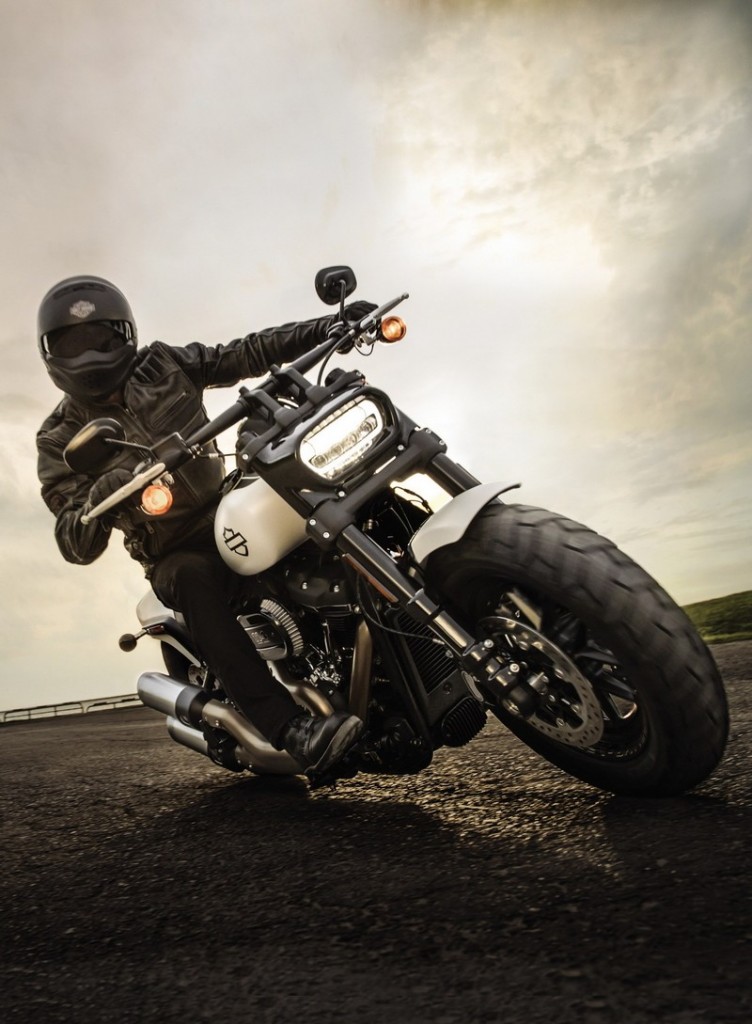 The new Touring models included redesigns of the top-selling Street Glide Special and Road Glide Special models and three new top of
the line Custom Vehicle Operations (CVO) models powered by the new 117ci Milwaukee-Eight engine, the most powerful ever offered by
Harley-Davidson.

To build excitement, the company partnered with celebrity and motorcycle enthusiasts around the world to be among the first to experience the new models. Each will reveal the new bikes to their fans with unboxing sessions across their social media channels. Check out #FreedomMachine to see who’s involved and what happens next.

The eight new Softail models include: 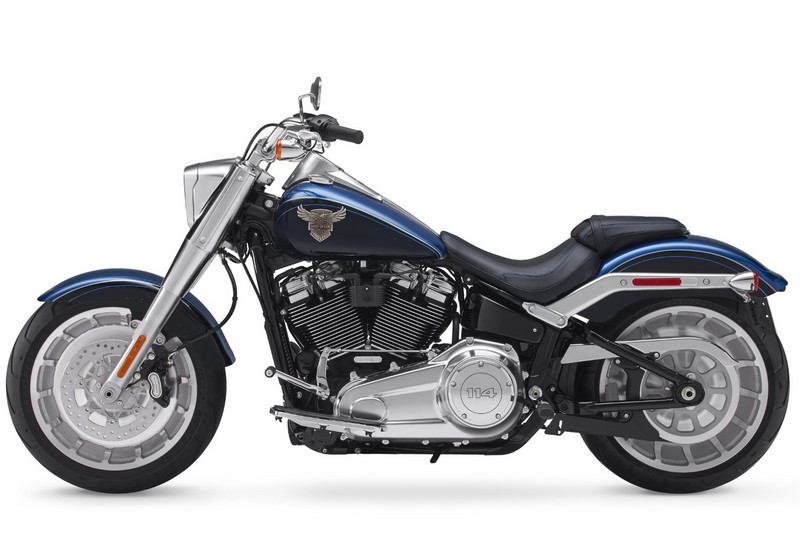 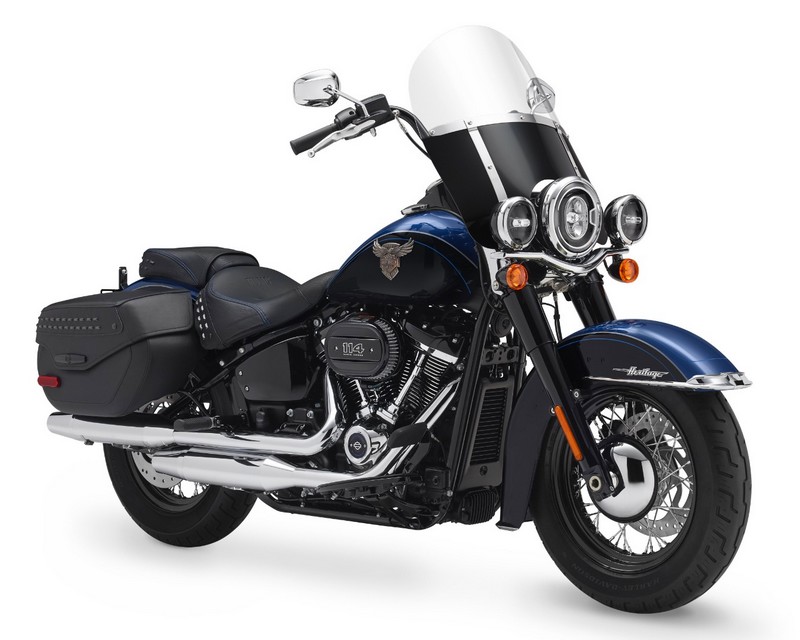 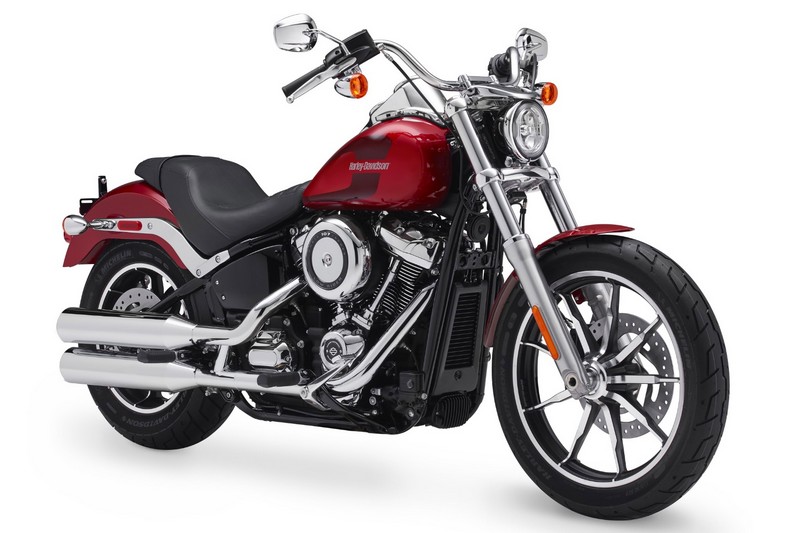 LOW RIDER: Inspired by ’70s-era custom choppers but lighter and faster with corner-carving handling unimaginable back in the day. 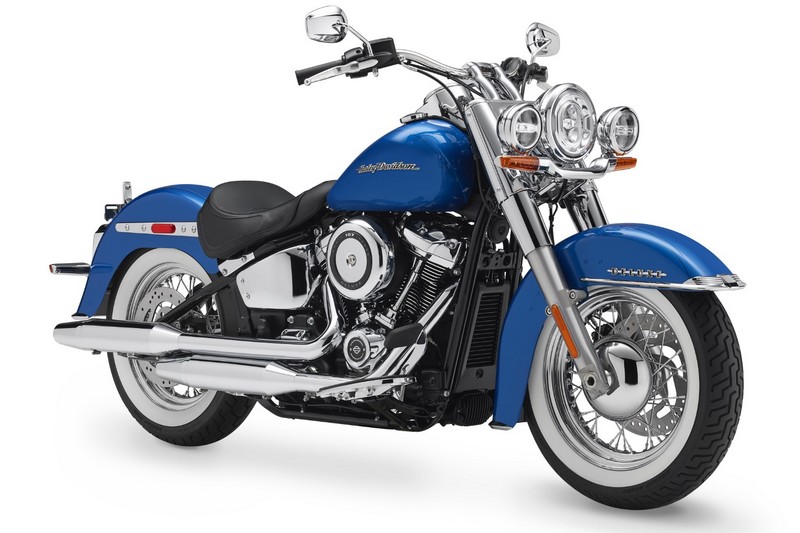 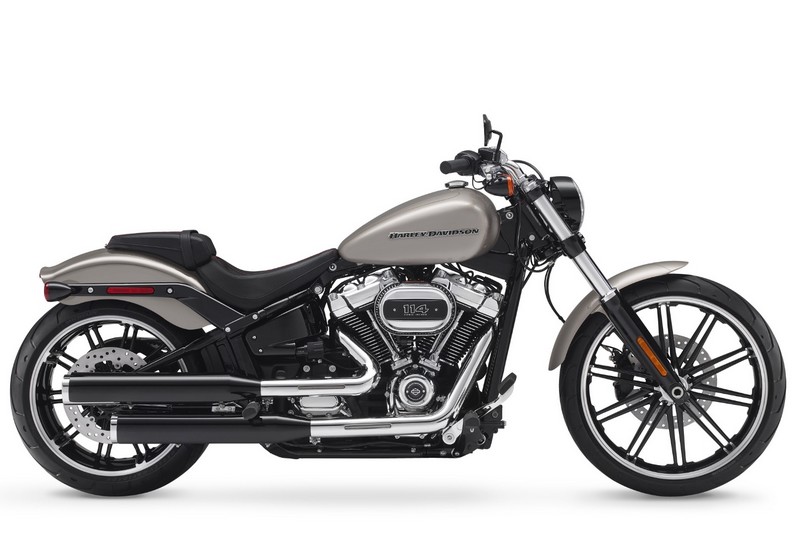 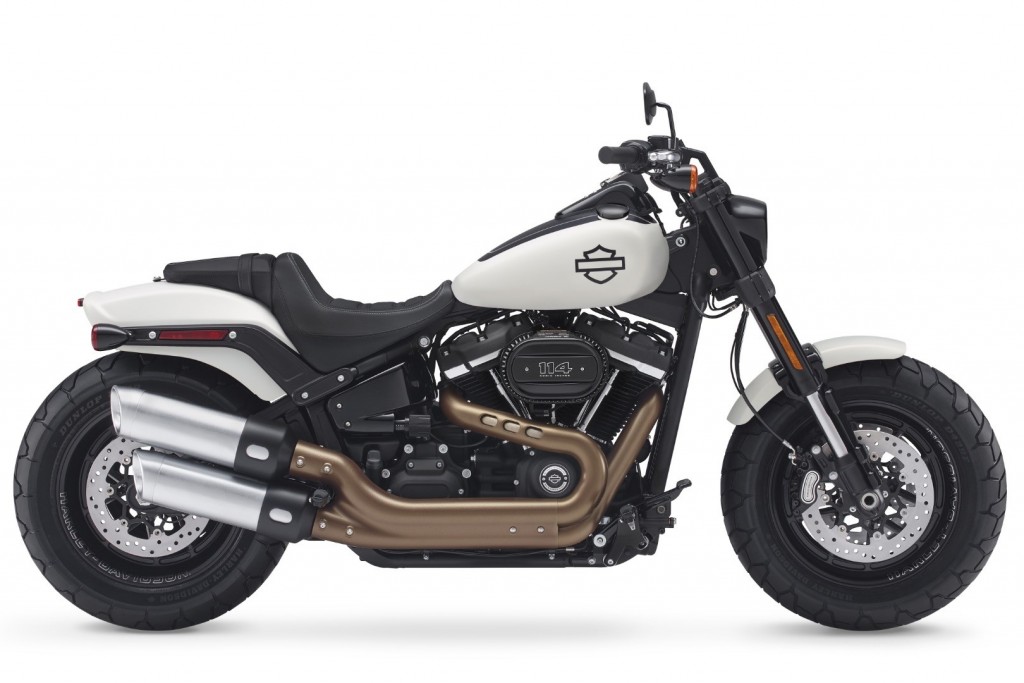 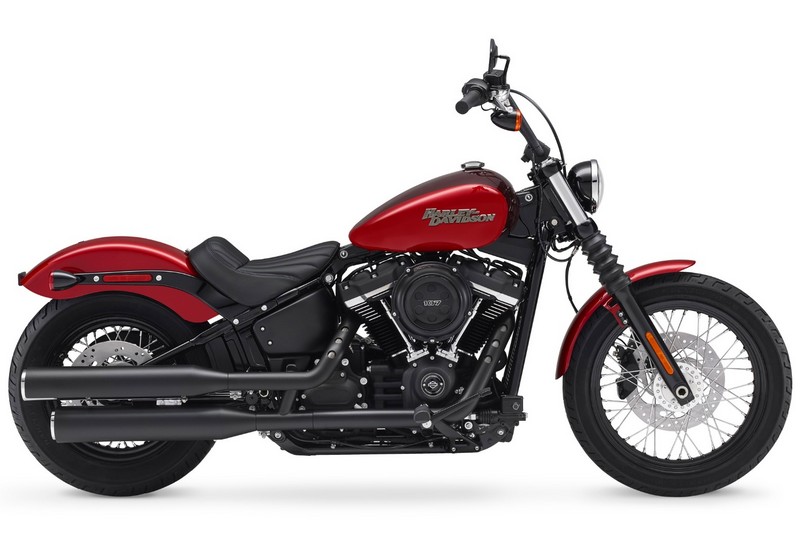 STREET BOB: Youthful and rebellious, Street Bob is a stripped down, blacked-out bobber. 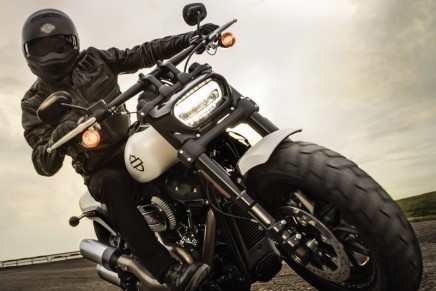 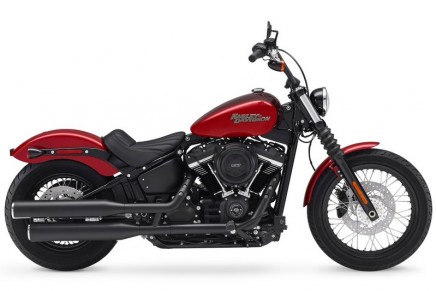 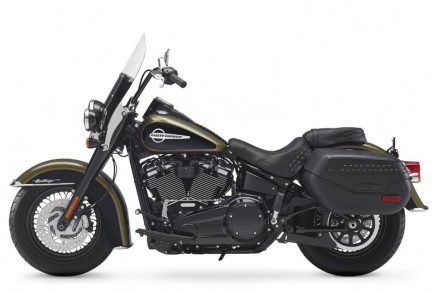 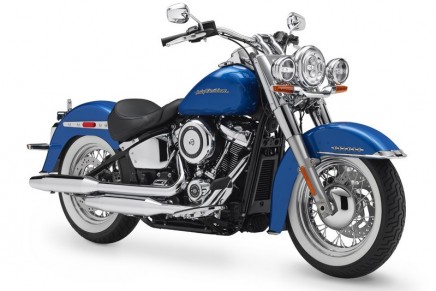 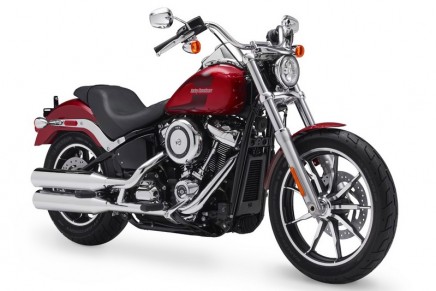 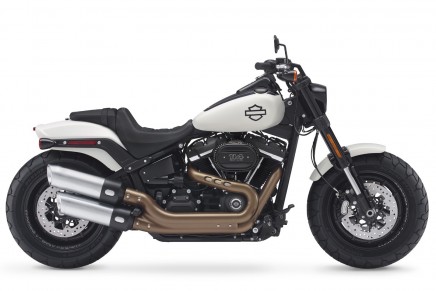 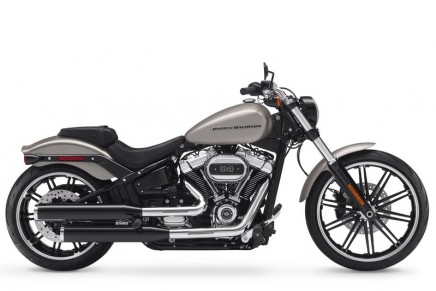 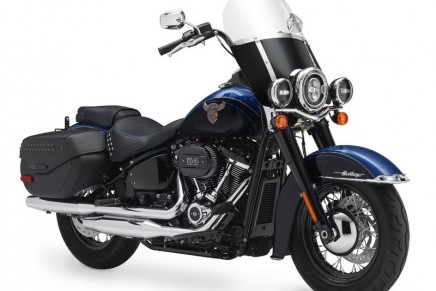 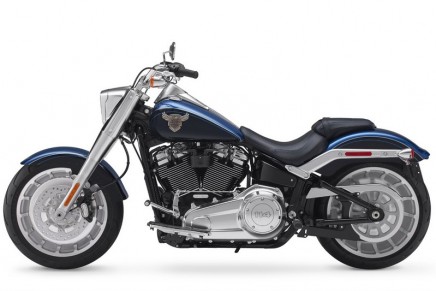 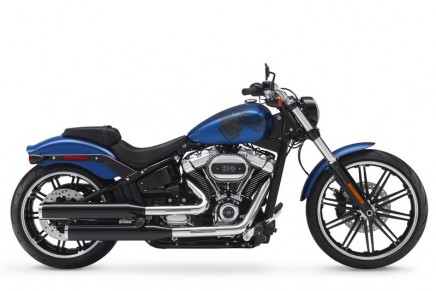