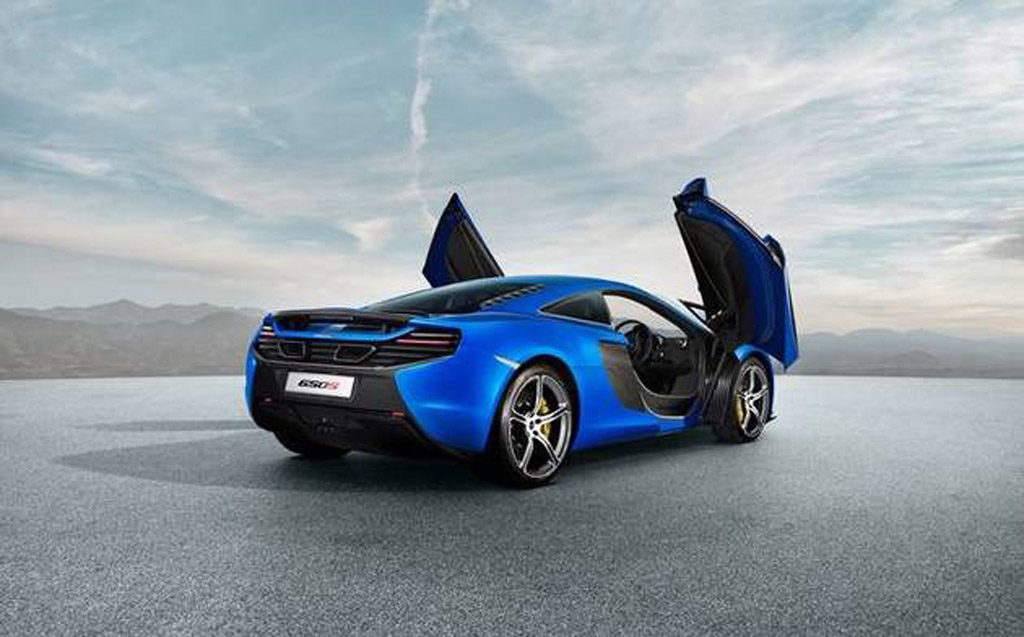 Coupé and Spider, with electrically retractable hardtop, tthe latest supercar from the UK company, will be available from Spring 2014, and will cost £190,000 ($300,000) in the hardtop coupé version.

The 650S badge designation refers to the power output – 650PS (641 bhp), – of the unique British-built McLaren M838T twin turbo V8 engine. ‘S’ stands for ‘Sport’, underlining the focus and developments made to handling, transmission, drivability and engagement. Performance figures will be confirmed ahead of the Geneva Show but will improve on the already rapid 12C which continues on sale.

‘As always with McLaren, the new design is there for good engineering reasons,’says McLaren Automotive CEO Mike Flewitt. ‘The newly designed front bumper improves downforce and steering turn-in. The high speed handling balance is now even better. The LED lights use less power and last longer. 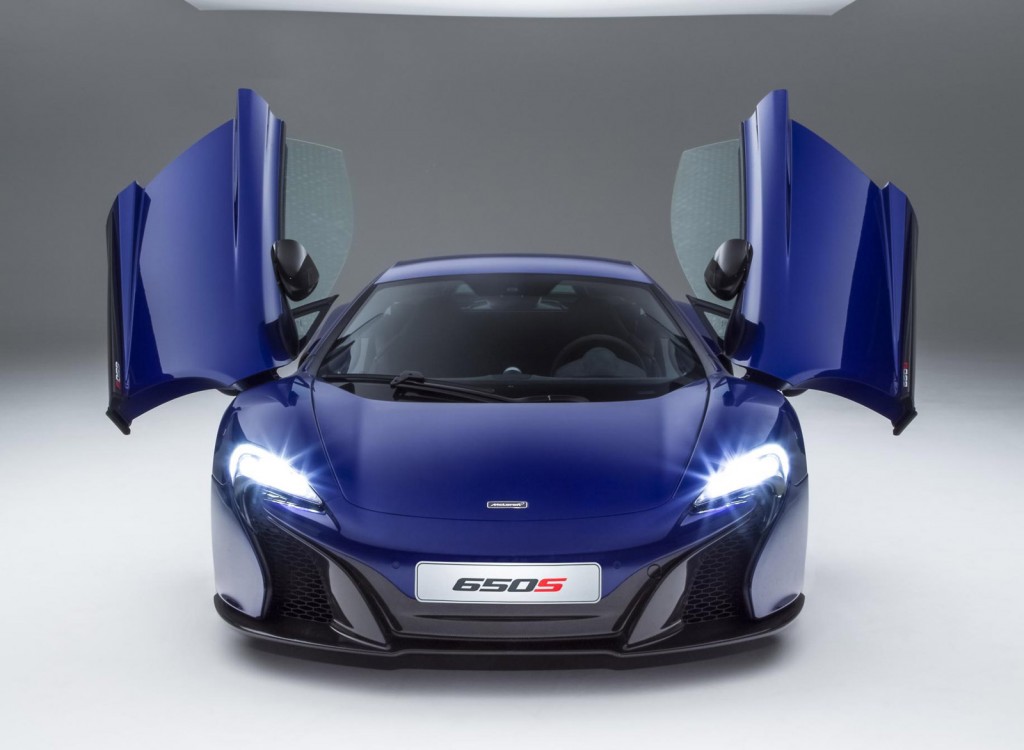