Home to a number of foreign embassies, Hanoi is a busy commercial and diplomatic centre as well as a hub for those travelling onward to nearby Halong Bay and Sapa. Rich with history, art and culture, Hanoi attracts visitors from across the region and internationally, and is one of Vietnam’s top leisure destinations. With these information in mind, Four Seasons, the world’s leading luxury hospitality company, and BRG Group, the leading private multi-sector business group in Vietnam announce plans to open a luxury hotel in Hanoi, Vietnam. Four Seasons Hotel Hanoi at Hoan Kiem Lake will be the company’s second location in Vietnam, joining Four Seasons Resort The Nam Hai, Hoi An. 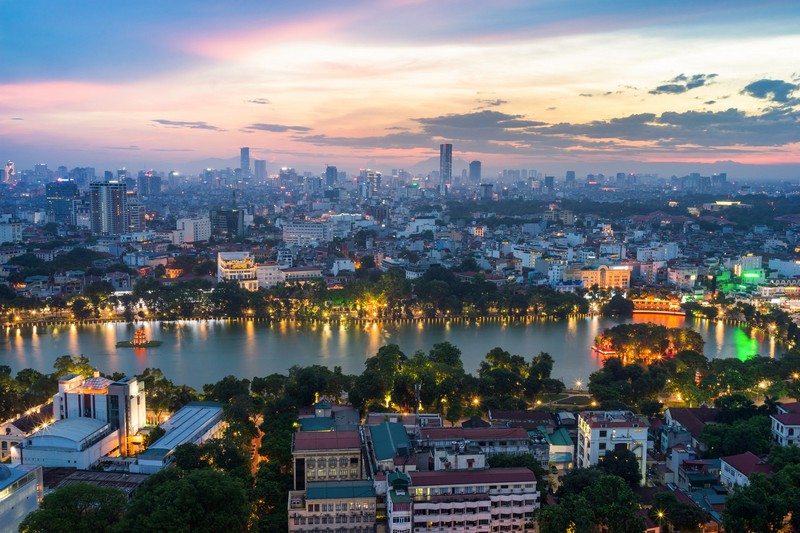 Four Seasons Hotel Hanoi at Hoan Kiem Lake will offer the latest in luxury hospitality in this important global city.

The new hotel will offer views of Hoan Kiem Lake and the bustling streets leading to the Old and French Quarters. The Hotel willbe located a short walk or scooter ride from many museums and galleries, shopping, and the city’s culinary scene.

“As more and more visitors travel to Hanoi, we look forward to offering a hospitality experience that will redefine luxury in this great city. We are committed to showcasing Hanoi as a choice destination for new and returning visitors,” says Madame Nguyen Thi Nga, Chairwoman of BRG Group.

Designed by international award winning firms WATG Architects and SRSS Interior Design Studio, Four Seasons Hotel Hanoi at Hoan Kiem Lake, will draw from the French Colonial inspirations that are characteristic of Hanoi and include 95 rooms and suites as well as a spa and fitness centre, pools, and event and meeting spaces. Joining the dynamic culinary landscape in the city, Wimberly Interiors, experts in cosmopolitan design, will develop the dining and lounge offerings, including an all-day restaurant, lounge and rooftop bar. 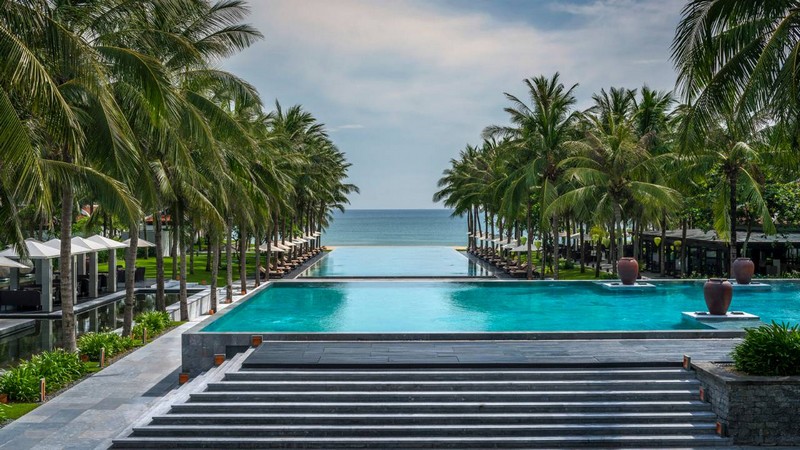 THE NAM HAI, HOI AN, VIETNAM 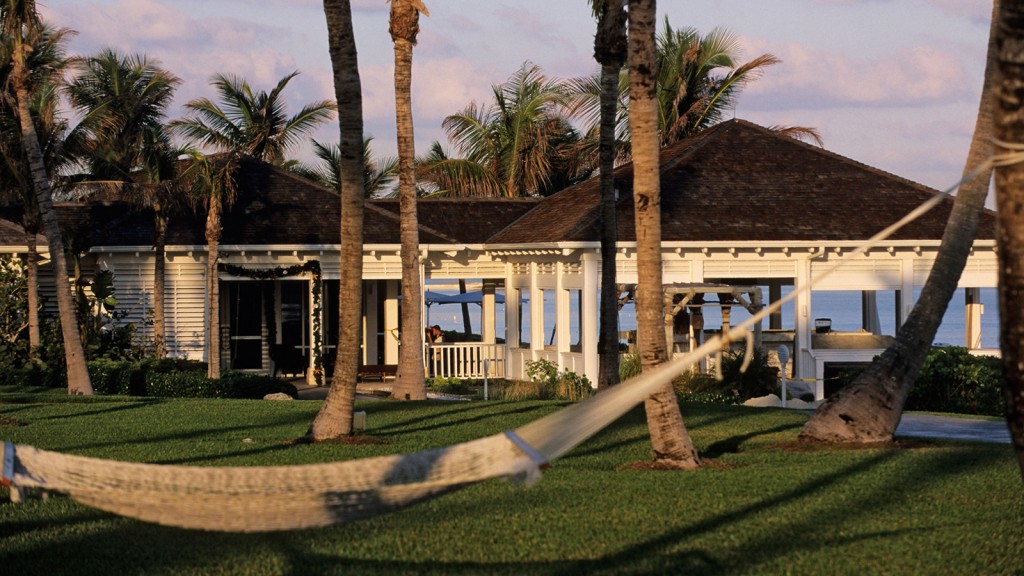 One of the world’s most celebrated beach resorts is now a Four Seasons experience: The Ocean Club, A Four Seasons Resort, Bahamas invites travellers to a very private enclave where five miles (eight kilometres) of pristine white sand edge the dazzling blues of sea and sky. Originally conceived as a playground for celebrities and elite travellers, The Ocean Club’s traditional Caribbean style buildings are surrounded by 35 acres (14 hectares) of beautifully maintained gardens, with world-class dining, spa and sports and recreation facilities. 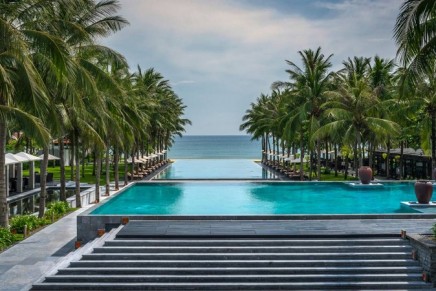 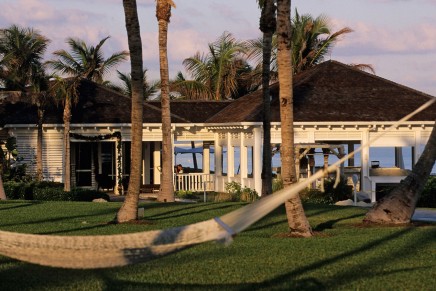 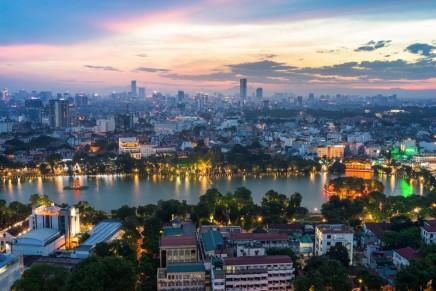