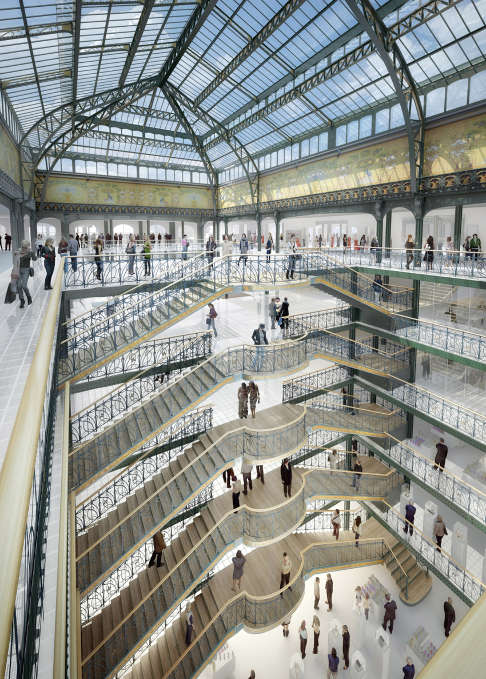 The French officials definitively approved the building permit for the renovation of famous Parisian La Samaritaine building located on rue de Rivoli. La Samaritaine, a much-loved iconic edifice situated in the heart of Paris, was created in 1870. La Samaritaine was bought in 2001 by LVMH, the luxury-goods company that had just previously purchased Le Bon Marché.

The large luxury department store, which had been operating at a loss since the 1970s, was finally closed in 2005 because the building did not meet safety codes. Plans for redeveloping the building involved lengthy complications, as the representatives of the store’s founders argued with new owners LVMH over the building’s future as a department store or a mixed-use development. 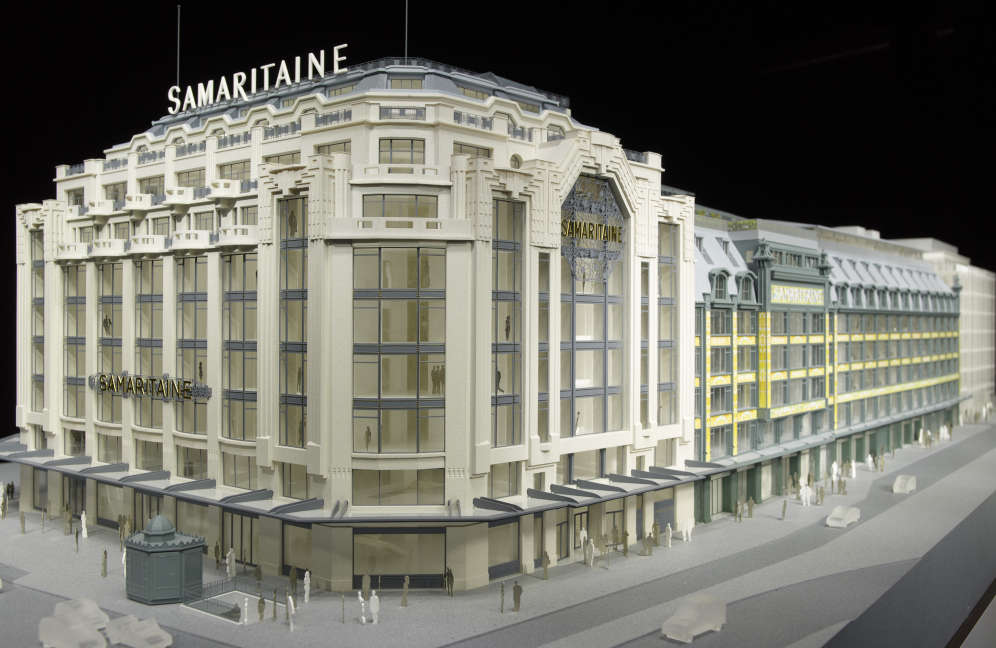 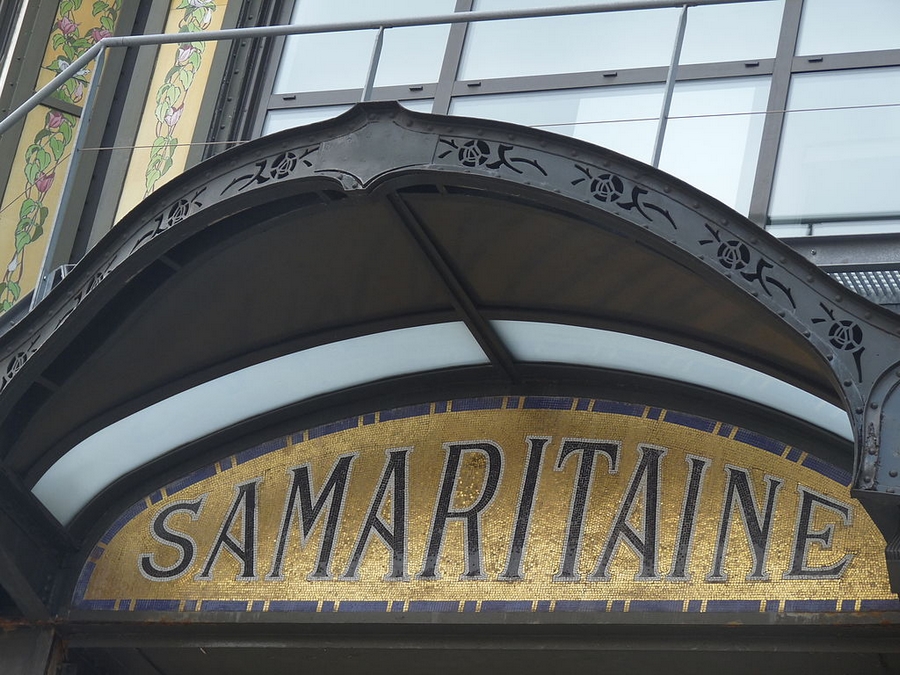 According to LVMH statement, the building permit for the Seine facing side of La Samaritaine was issued in December 2012 by the Mairie de Paris and approved in April 2014 by the Tribunal Administratif de Paris.

Ten years after the closure of La Samaritaine for safety reasons and after many years of litigation, these two permits are therefore now irrevocable. La Samaritaine is preparing to resume an ambitious project for the restoration and renovation of the entire site. The three years of works should generate around 1800 jobs.

Overall once renovated, it will directly create more than 2200 jobs, announced the luxury giant group.

The new Samaritaine architectural ambition is to restore and enhance a heritage that is registered on France’s Inventaire Supplémentaire des Monuments Historiques. Entrusted to the Japanese agency Sanaa, 2010 Pritzker Prize, the architectural design returns to the original inspiration of the architects Frantz Jourdain, and later Henri Sauvage. 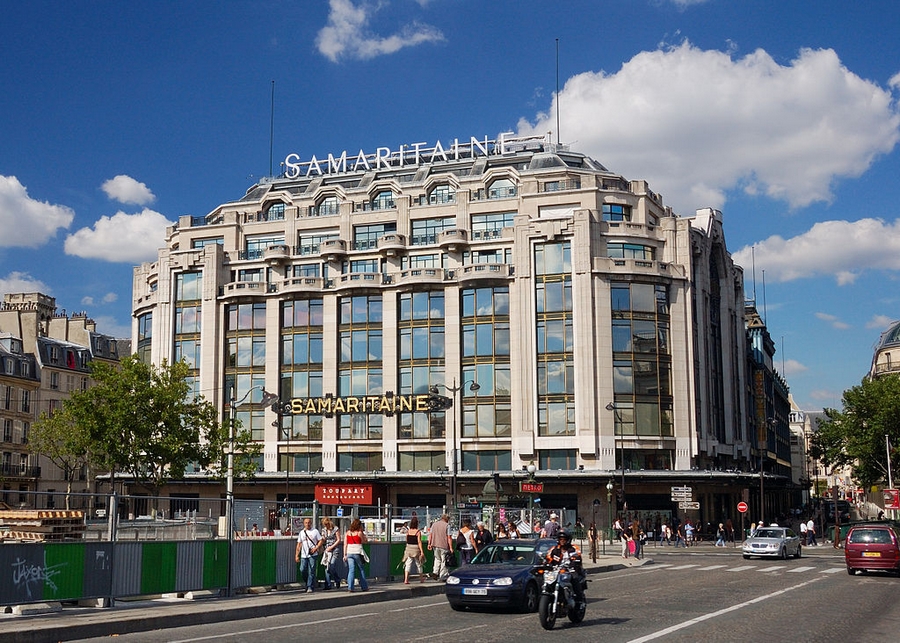 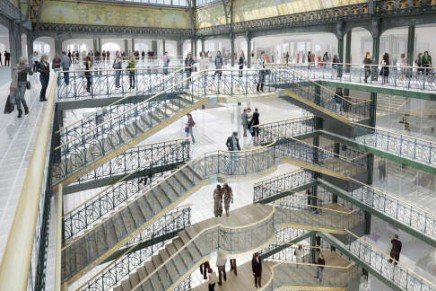 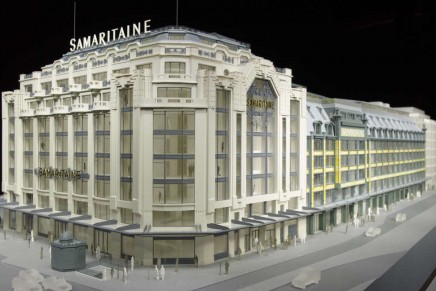 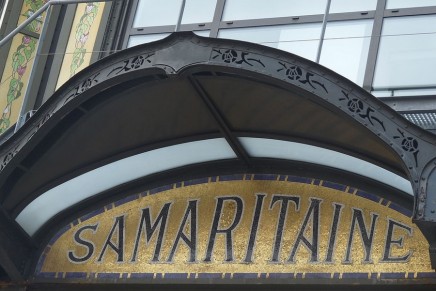 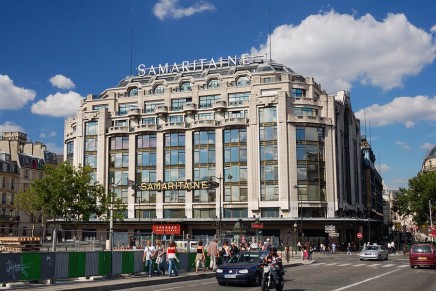