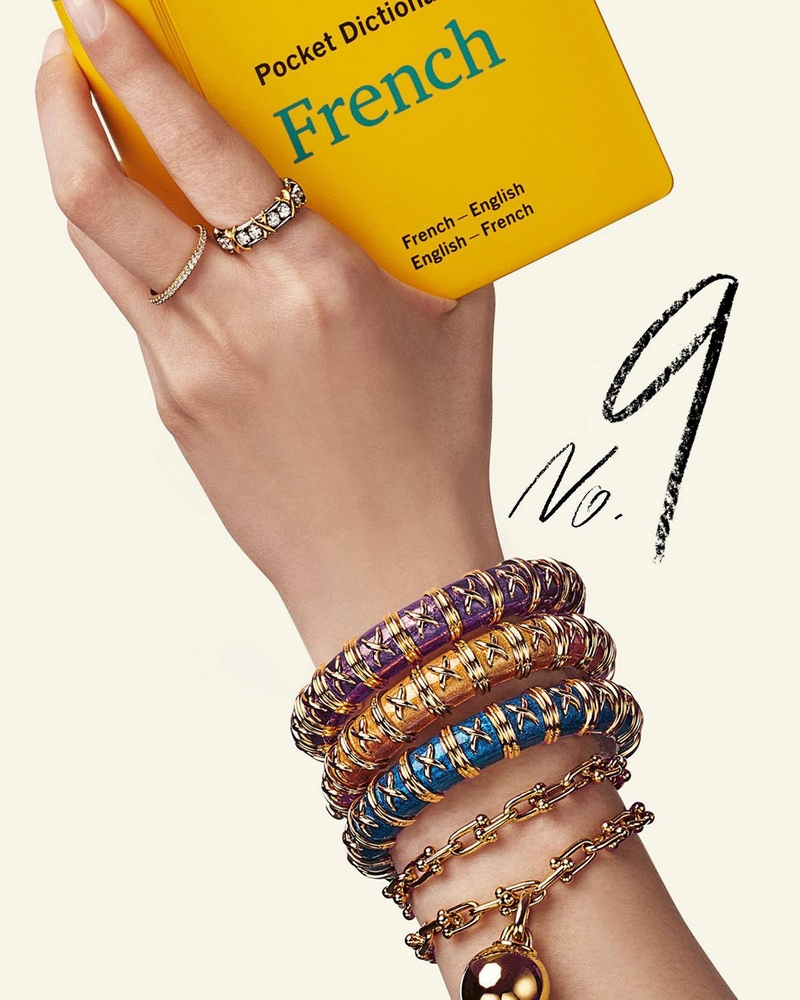 TIffany & Co’s Resolution No. 9 for 2021: Learn a new language. Start with the language of love—you’ll be golden. #TiffanyResolutions @Tiffany & Co;

In conjunction with the closing of the transaction, LVMH has announced several leadership appointments at Tiffany.

Anthony Ledru, Chief Executive Officer of Tiffany, said: “I am delighted to re-join Tiffany, the most iconic American luxury brand which I have long admired. The inclusiveness and optimism upon which Tiffany was founded resonate now more than ever. I also come back to a Maison that is at the forefront of the environmental and sourcing standards in its industry. Going forward, I have deep confidence in LVMH’s commitment to protect the brand, driveits growth strategy and apply the highest standards of retail excellence to Tiffany. The potential ahead is limitless, and I look forward to writing this next deeply promising chapter, along with the 14,000 Tiffany employees around the world.”

Alexandre Arnault has led RIMOWA since January 2017, after initiating and leading its acquisition by LVMH. His professional career began in the United States in strategic consulting, at McKinsey & Company, then in private equity at KKR in New York. He then joined LVMH and Groupe Arnault to focus on digital innovation. In this capacity, Alexandre Arnault participated in the definition and implementation of a strategy to address the challenges of the development of e-commerce in the high-quality products sector. Over the past four years, he has successfully repositioned RIMOWA and elevated its brand image. Alexandre Arnault graduated from École Telecom ParisTech and holds a master’s degree from École Polytechnique. 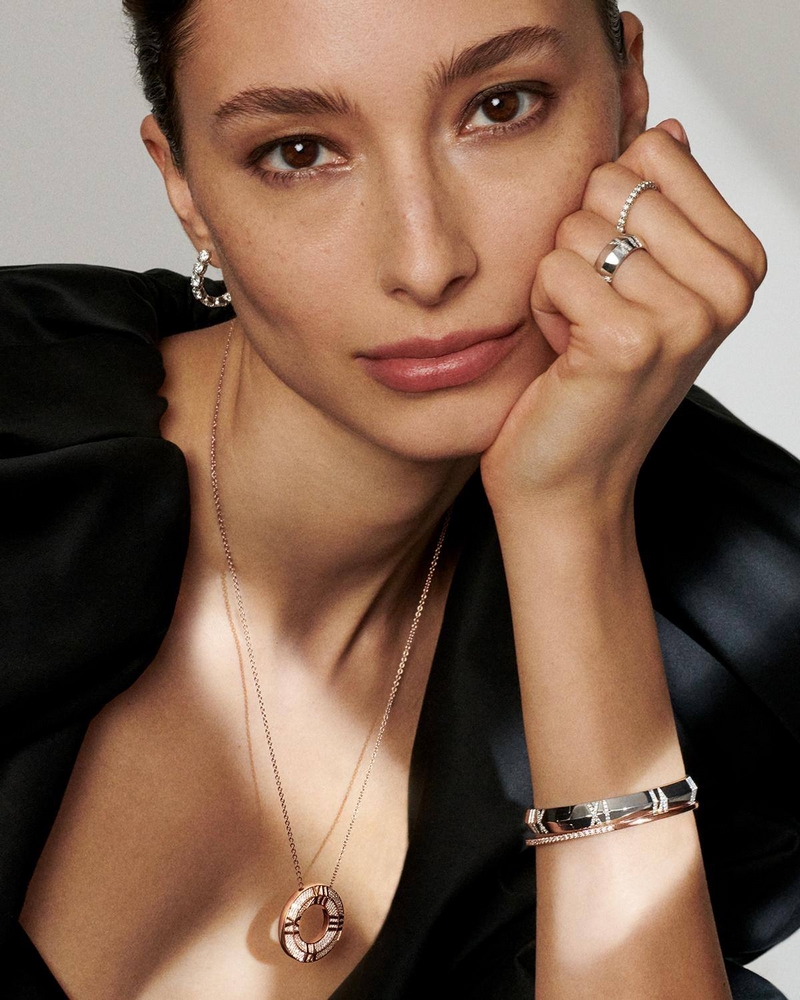 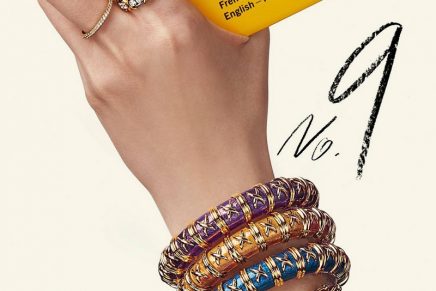 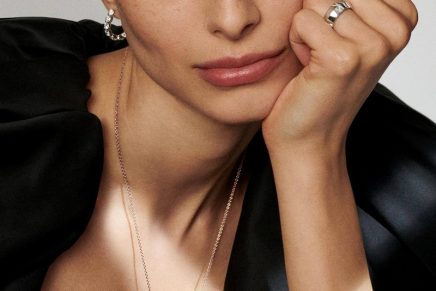