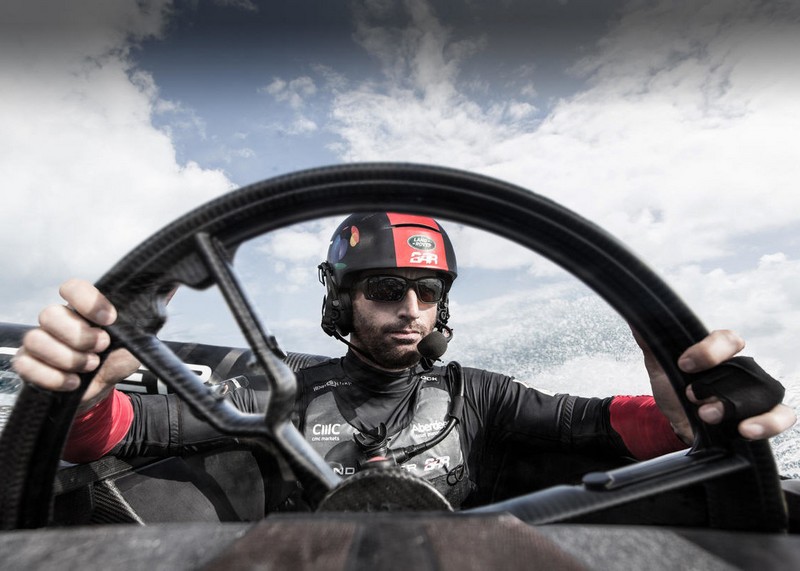 Ben Ainslie Racing (BAR) was launched on June 10th 2014. The team was conceived by four-times Olympic gold medalist and 34th America’s Cup winner, Sir Ben Ainslie, with the long-term aim of challenging for Britain and bringing the America’s Cup back home to where it all began in 1851. Sir Ben has developed and will lead a British entry capable of winning the prestigious trophy, something Britain has so far never managed to achieve. 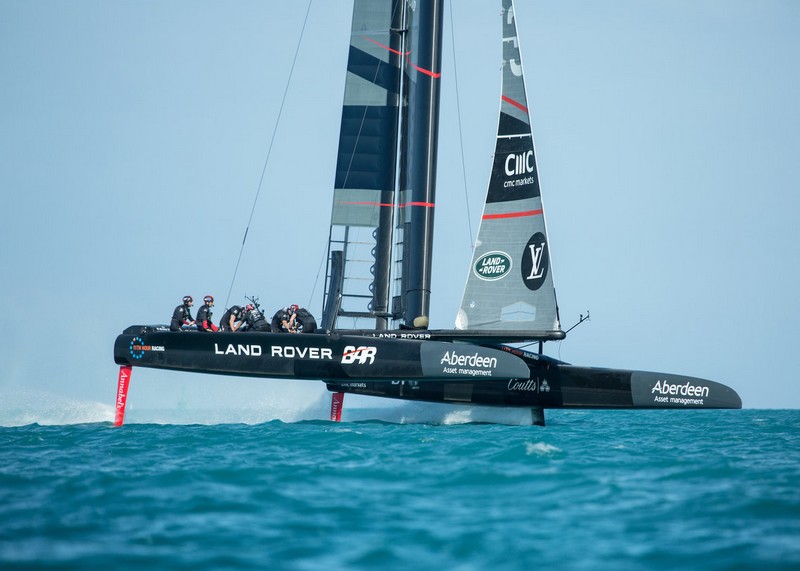 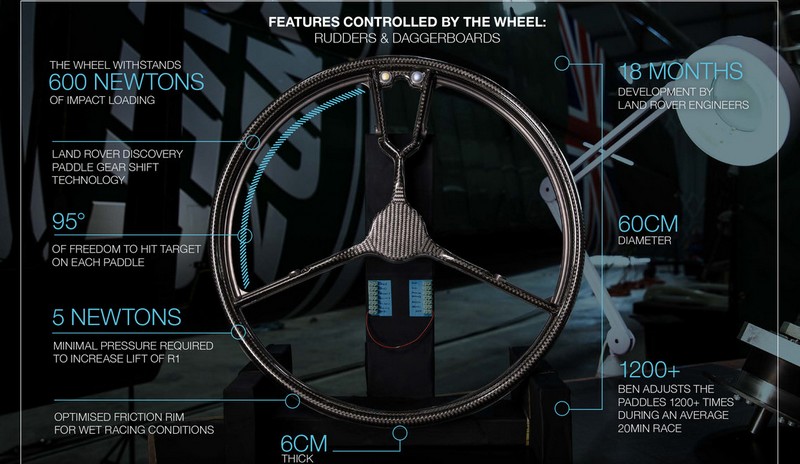 “The paddle system we developed for Land Rover BAR has its roots in the steering wheel gear-change mechanisms our customers use daily. By adding personalised moulds of Sir Ben’s fingers we have provided a mechanism capable of lifting the boat onto its foils, increasing efficiency through the water and ultimately reaching top speed more quickly,” explained TONY HARPER, DIRECTOR OF RESEARCH AT JAGUAR LAND ROVER.

The new easier-to-use controls are a reliable and innovative design concept, giving the team a feature not seen before in the America’s Cup.

“This is the critical piece of technology on board – the connection between Sir Ben and the boat. I’m really grateful to the Land Rover engineers for working so closely with our team and leading the development of such an effective, efficient design,” said RICHARD HOPKIRK, ENGINEERING MANAGER AT LAND ROVER BAR.

As Louis Vuitton America’s Cup World Series champions, Land Rover BAR head into the qualifiers for the 35th America’s Cup with a two-point head-start over the remaining challengers. The team begins its challenge for the America’s Cup on Friday 26 May against Artemis Racing of Sweden. 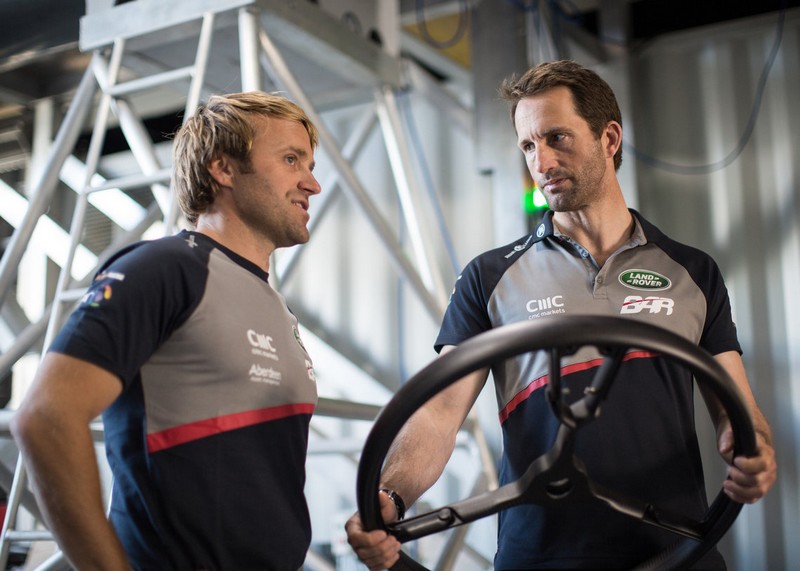 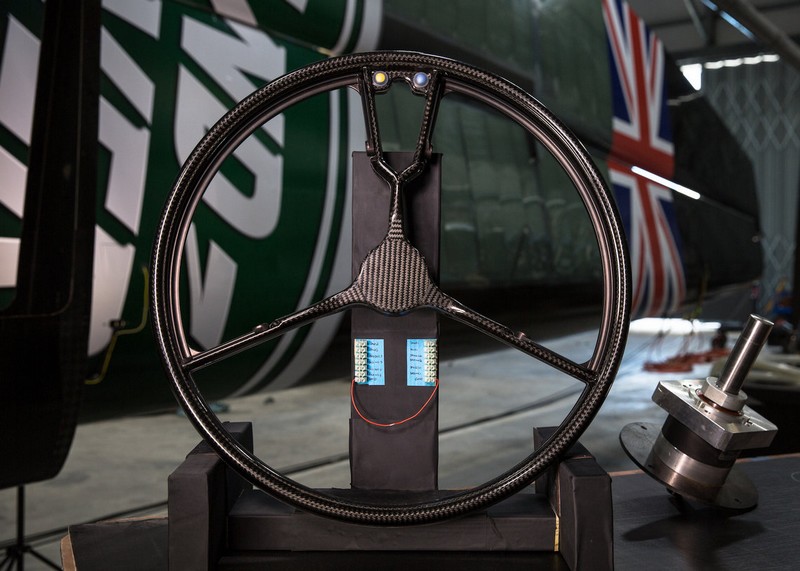 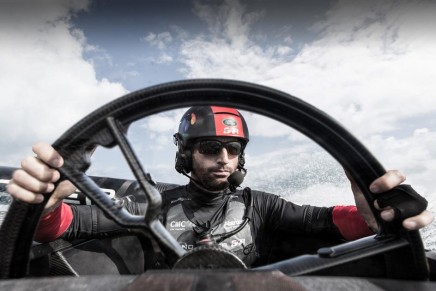 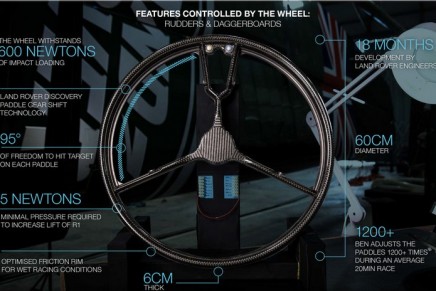 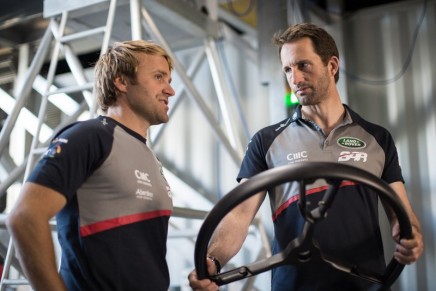 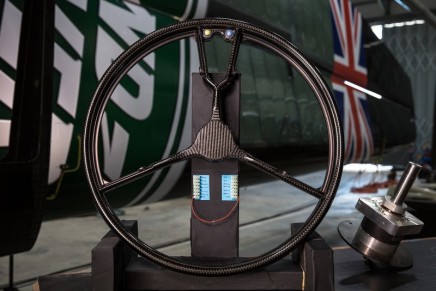 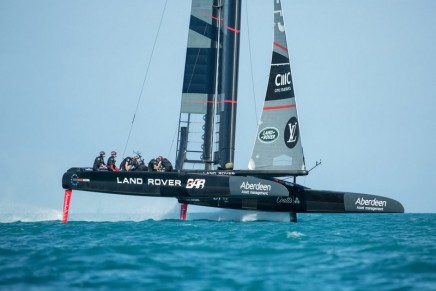