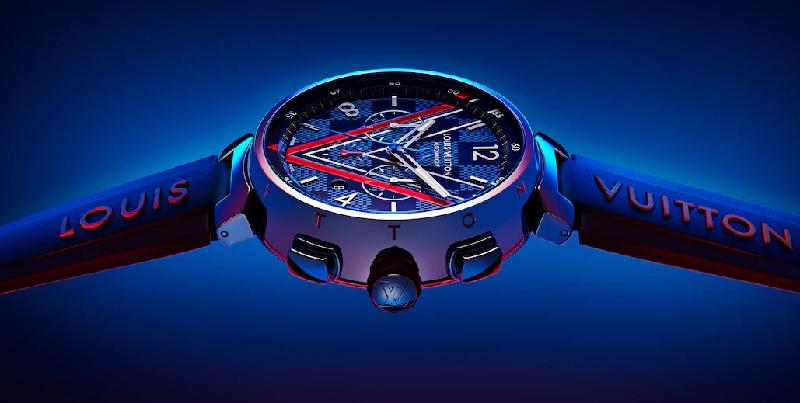 Arnault and the company went ahead with the initiative to inspire watchmakers, engineers, and other artistic and hands-on creators to make their best work while having a chance to compete for cash prizes to put towards excelling in their careers. Louis Vuitton is also hoping to attract some of the world’s greatest makers to become the next generation of engineers and game changers in their watchmaker division.

Are you an independent creative? Consider applying. In between getting your application together, you can play a round of Casino777. Good luck with your gaming and, more importantly, on your New LV Watch Prize application!

How Will the LV Watch Prize Be Determined?

The company is accepting applications for the initiative until May 2023. Judges will narrow down the applications to 20 semi-finalists that they will release in September 2023.

More judging will commence before one to three finalists are decided in the starting months of 2024. While it is a long process, judging is done carefully to choose the best of the best out of the pool of independent creatives who have applied for the prize.

How Much is the LV Watch Prize?

Details of the specific monetary prize winnings for the initiative have not been announced yet. However, Louis Vuitton promises that it will be large enough to get the finalists’ careers off the ground.

More importantly, the winner(s) will receive mentorship from the company as they begin to institute their new watch project. All copyright and legal attributes will go to the creator as they also receive the optimal training to possibly become a part of the Louis Vuitton company. 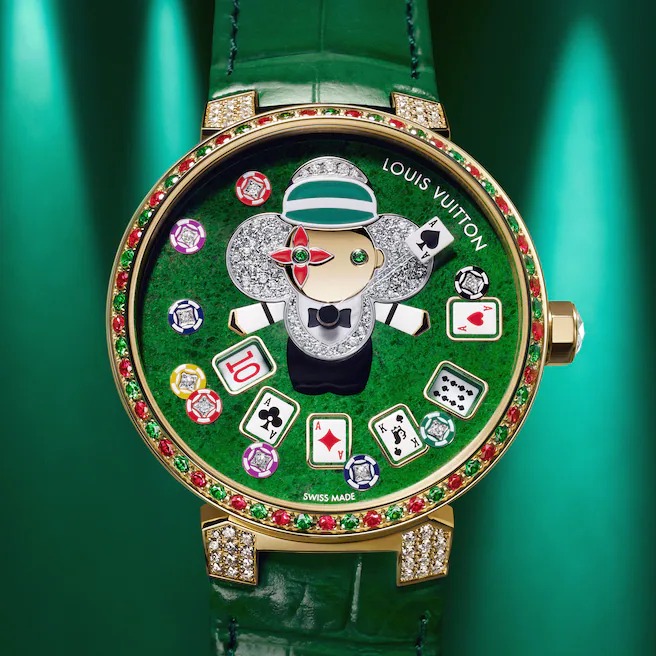 Who Are the Judges for this Competition?

The top global watchmaking industry names will be the judges deciding the semi-finalists and finalists for the LV Watch Prize initiative. All the experts will be from the company’s La Fabrique du Temps team based in Switzerland.

What Are the Judging Criteria?

Candidates of all ages starting at age 18 can apply for the LV Watch Prize. They must present schematics, pictures, measurements, written descriptions, and other thorough explanations of their watch product in their application. Think of it almost as a business plan for a new product launch.

The judges are looking for candidates to bring their intended products to life. They have to show why their watch product is the cream of the crop in comparison to the other products that the rest of the contestants present.

Judges will select finalists based on creativity, in-depth research conducted, and fluidity of the overall product presentation. How well does the product fit the needs and desires of the consumer in the current watch industry? That is another important judgment criterion. How Long Will the LV Watch Prize Continue?

The LV Watch Prize is expected to be an event that the company plans to host every two years. Louis Vuitton wants to continue the community initiative of supporting independent creatives. Mentoring and guiding them to new heights in their creative prowess while nurturing their knowledge on the business side of presenting their products are the two key missions that Louis Vuitton wants to do for candidates winning the LV Watch Prize.

Independent creatives everywhere can take advantage of this great opportunity to advance their careers with one of the top luxury brand companies worldwide. If you are vying for this winning title, make it known in the comments and cheer on the other applicants. May the best independent creative win! 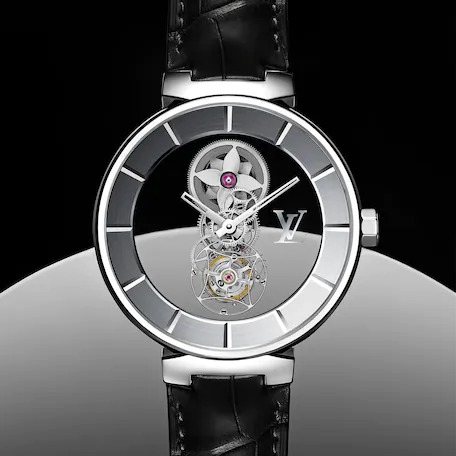 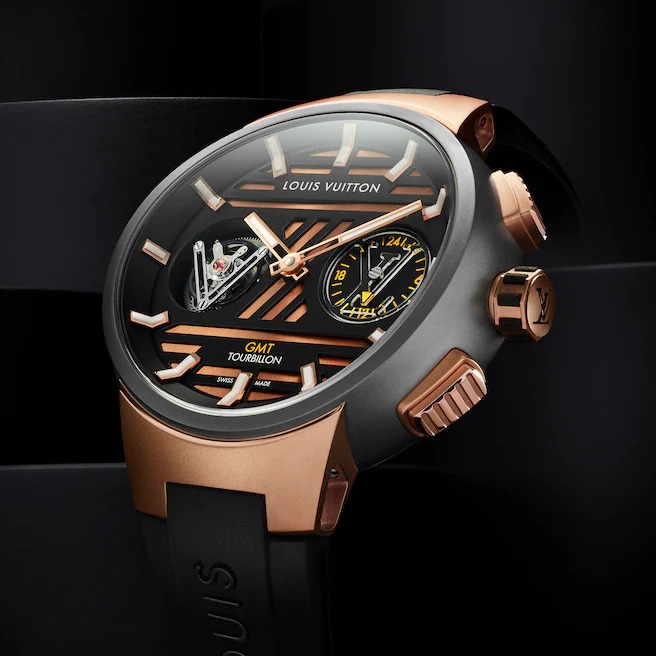 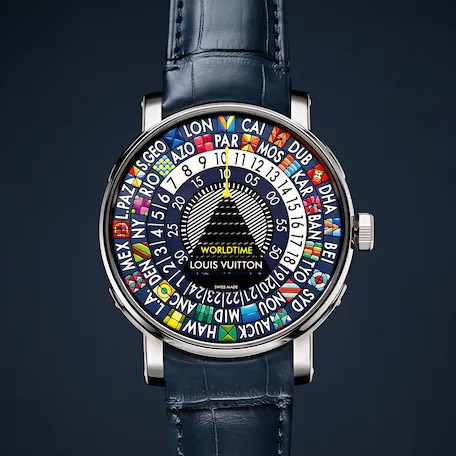 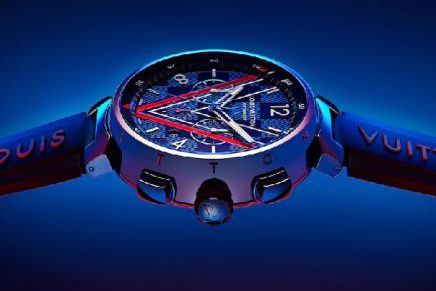 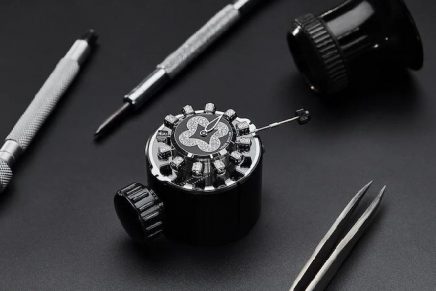 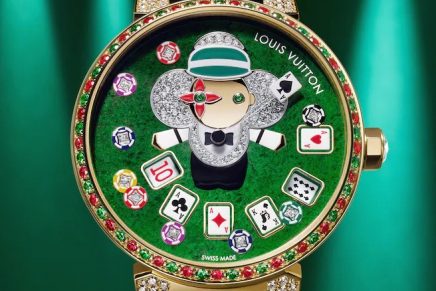 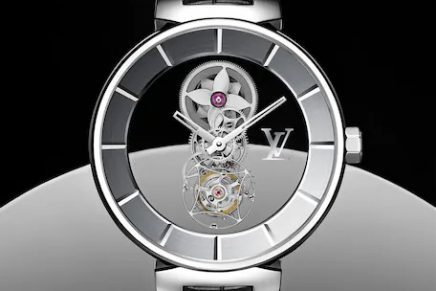 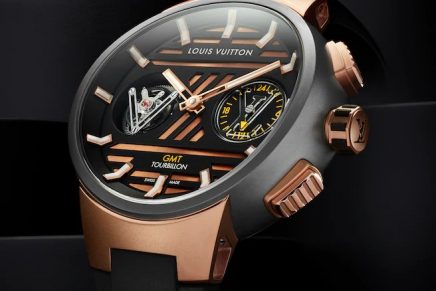 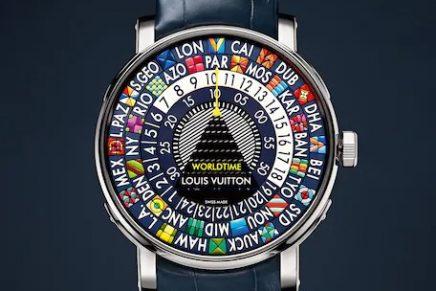 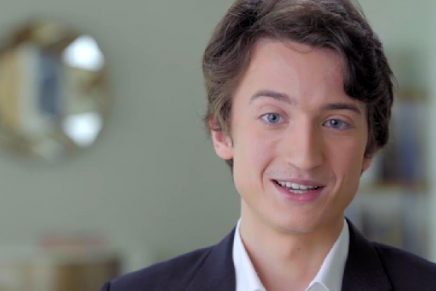