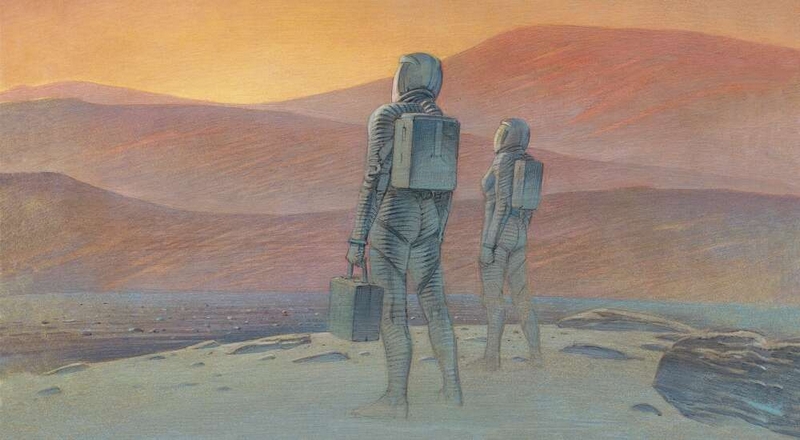 In conjunction with celebrations around the 200th anniversary of the Maison’s founder, on October 28 Louis Vuitton is releasing an exceptional title as part of its Travel Book series, which features the work of artists and writers from around the world. Comic book illustrator François Schuiten and renowned travel writer Sylvain Tesson take readers on a breathtaking journey to the planet Mars.

In a not so distant future where exponential population growth and rising temperatures have turned once habitable regions of the Earth into barren deserts, a man and a woman – the Adam and Eve of a new era – are sent on a mission to Mars to see if the red planet can sustain life…and offer humanity a chance for survival… Sylvain Tesson, whose world view is neatly encapsulated in three words – “Leaving is living” – is an insatiable traveler whose vocation was inspired by pouring over atlases and maps. His travels continue to nourish his passion and an unwavering belief that the marvels he discovers surpass anything that might have sprung from his imagination. His travel books and essays have been translated into more than 20 languages and he has been awarded a host of prestigious literary prizes, including the Prix Renaudot in 2019 for La Panthère des Neiges (The Art of Patience: Seeking the Snow Leopard in Tibet).

François Schuiten is a Belgian comic book illustrator and scenographer. His cult graphic novel series Les Cités Obscures (The Obscure Cities) appeared from 1983 to 2009, created with his childhood friend, writer Benoît Peeters. He has contributed to the graphic design of animated series, documentaries and films. With a passion for scenography, he has designed metro stations and exhibition spaces and his work has been showcased at museums and historical monuments.

The artist plunges into his drawings instinctively, without any prior narrative thread, “to avoid intellectualizing” his approach, he explains, preferring to let emotion and desire be his guides.

His meeting with Sylvain Tesson, he explains, proved decisive: “Only someone with a long experience of solitude and silence, of cold and endurance, someone witha passion for the electrifying beauty of natural landscapes, could visit these uninhabited spaces. Mars is the mirror of Earth and its fragility. Looking at my illustrations, Sylvain immediately began telling me the story of my book. His ideas put everything in place. They guided me through to the end of the journey. The most beautiful thing is something that remains unsullied, pristine. How can we protect these immaculate places when the colonization of Mars has become the challenge of the century for space explorers? I’m torn between utopia and dystopia. There are always gray areas. That’s the complexity of reality, and it’s also what propels the story forward.”

Travel Book Mars by François Schuiten and Sylvain Tesson is available in French and English in both standard format and a large format collector’s edition at Louis Vuitton stores and select bookstores. For book lovers and collectors there is also a signed leather bound boxed limited edition, published in just 30 copies.

Covering 30 destinations in both print and digital versions, the Louis Vuitton City Guides are widely regarded as indispensable companions for the discerning traveler.

For over 20 years, Louis Vuitton has instilled its signature Spirit of Travel into its growing series of City Guides to propose fresh and personal perspectives on a variety of destinations across the globe. Featuring independent writers and guests with wide and varied backgrounds, each guide spots trends and reveals unique insights: from grand luxury hotels to charming boutique inns, top-tier restaurants to neighborhood bistros, antique shops to fashion boutiques, along with iconic must-sees and little‑known places. Special guest contributors, secret places, walking tours, cultural events, recommendations from savvy journalists, photographic portfolios – the spirit of the Louis Vuitton City Guide is constantly evolving, taking its unique approach in new directions. 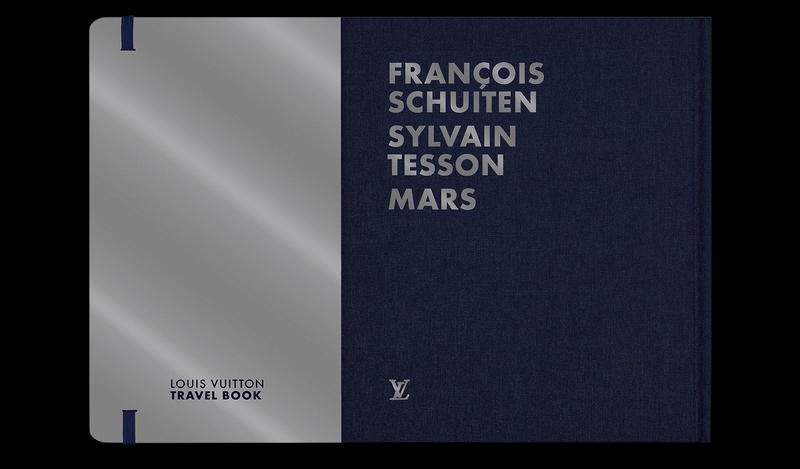 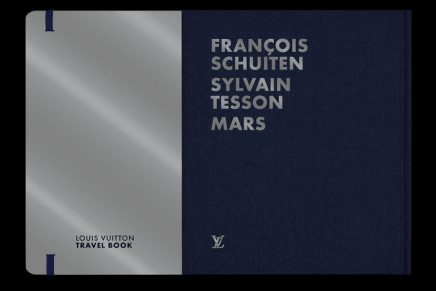 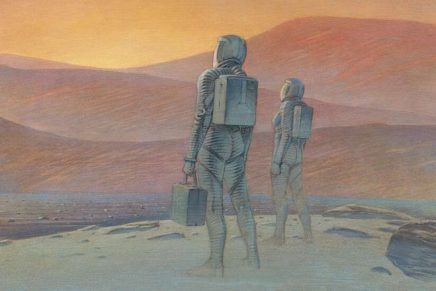