Being the flagship product of GAC Aion series and positioned as a luxury and intelligent SUV, the new Aion LX model is a pioneer in China’s pure electric vehicle market and also the “luxury vehicle representing the most advanced technologies in China” in the age of intelligence. GAC NE exhibited its new electric luxury SUV Aion LX at CES 2020 in Las Vegas. For electric cars, battery life has always been a major concern for consumers and also the focus of GAC NE’s research and development. Aion LX is the world’s first NEDC pure electric vehicle with a range of 650km. Even for long-distance intercity commuters, the recharging frequency of once a week will be enough. There are few auto manufacturers in the world that are able to equip pure electric vehicles with highly integrated 590 large modular batteries and that have their module integration rate reaching as high as 93%. GAC NE, as one of them, plays a leading role in the industry.

Aion LX adopts an Ethernet vehicle architecture supporting 5G network for the first time in the world, which is ahead of Tesla, an automobile enterprise doing the similar business, in the field of such technology. In addition, Aion LX is also the world’s first mass-produced L3 autonomous driving model equipped with GAC’s ADiGO Autonomous Driving System 3.0 and ADiGO Intelligent IoT System 3.0.

Equipped with 23 sensing devices, including 17 radars, 4 panoramic cameras, 1 smart camera and 1 fatigue monitoring sensor, ADiGO Autonomous Driving System 3.0 is capable of dual detection via both high-precision radars and Mobileye Q4 cameras. Meanwhile, with the help of 5G network and highly accurate maps, the positions and potential movements of vehicles and pedestrians within a 200-meter radius can be detected, allowing Aion LX to predict road conditions 1km ahead even on expressways.

In addition to intelligent configuration, most experiencers seem to be more concerned about the experience in acceleration of Aion LX SUV, which is the core of vehicles.

Aion LX SUV has an excellent acceleration performance of reaching 100km/h in 3.9 seconds, as competitive as Tesla. The reason why it is comparable with supercars is because it is equipped with the front-and-rear integrated double three-in-one high-performance permanent magnet synchronous motors pioneered in China. Meanshile, it also has a strong passability, well coping with snow-covered, sandy and gravel roads.

Of course, GAC NE not only pursues speed but also pays great attention to safety, with steel-frame car body as an important guarantee for driving safety. 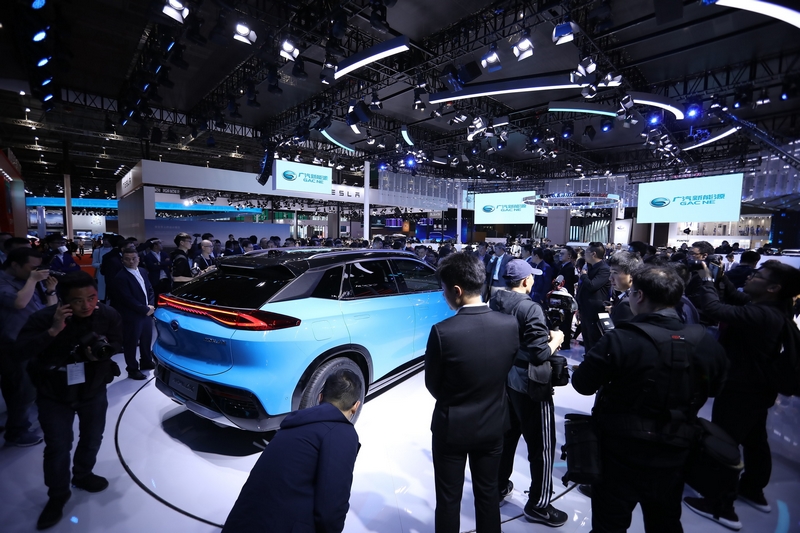 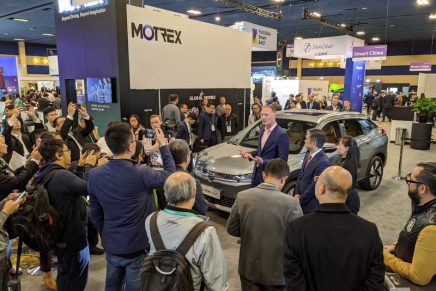 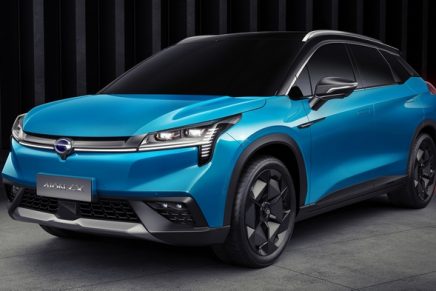 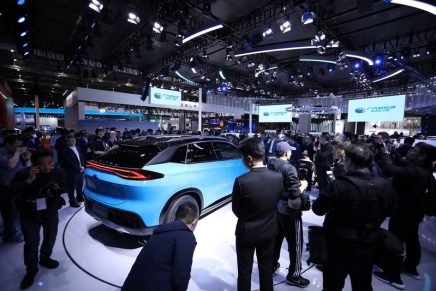