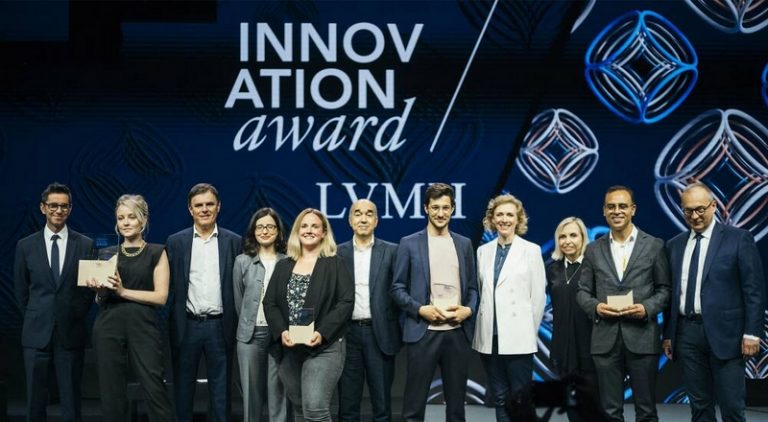 Bambuser has previously entered into proof-of-concept agreements with two of LVMH’s Maisons. Following the successful activations, Bambuser and LVMH have entered into a long-term master agreement that allows all LVMH’s Maisons and divisions in all markets to leverage a robust platform for shoppable livestreams.

The master agreement initially runs for 12 months starting August 2021. The order value cannot be estimated in advance, as each company and business unit shall submit an individual insertion order.

Bambuser’s primary product, Live Video Shopping, is a cloud-based software solution that is used by customers such as global e commerce and retail businesses to host live shopping experiences on websites, mobile apps and social media. Bambuser was founded in 2007 and has its headquarters in Stockholm.

In June, Bambuser announced the launch of social media multistreaming, a new capability that empowers retailers to broadcast Live Video Shopping events across popular social channels. The feature will amplify the impact of retailers’ interactive shopping implementations, enabling them to capture large, highly engaged audiences on third-party sites and drive them to owned e-commerce properties for engagement and conversion.

With multistreaming, Bambuser is offering a best-of-both-worlds solution merging the benefits of social commerce with the stability and control of branded e-commerce experiences. At launch, retailers will have the ability to simultaneously stream live shopping events on their websites and Facebook via app integration as well as across other channels such as TikTok, LinkedIn and YouTube that allow custom RTMP connections. Full integrations for these and other platforms will be added in subsequent versions to be released throughout 2021.

With the initial release of multistreaming, the feature is primarily focused on increasing awareness of and driving traffic to Live Video Shopping segments on the retailer’s owned website. As the technology continues to be developed, Bambuser will augment the solution, adding support for overlays, calls to action, interactive elements and multichat. Activities such as adding to cart and check out will be completed on the merchant’s platform, enabling them to retain control of the customer experience and eliminating privacy and security risks.

“Social media is an essential part of any brand or retailer’s marketing strategy and it remains one of the most powerful ways to create and strengthen customer relationships. On the other hand, as long as those relationships exist solely on third-party sites, their full value can’t be realized,” said Maryam Ghahremani, CEO of Bambuser. 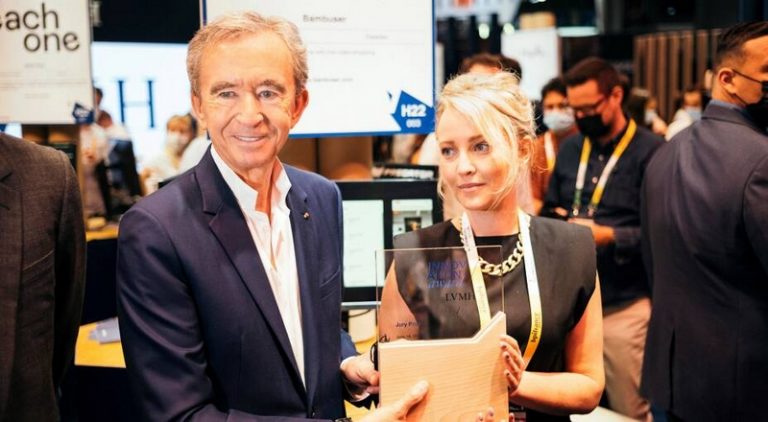 At the end of June, Bambuser announced the launch of the Live Shopping with Bambuser app for Shopify, one of the fastest growing e-commerce platforms in the world. Developed and launched by Woolman, the largest Shopify Plus agency in Europe, the app can be downloaded directly from the app store at apps.shopify.com/live-video-shopping.

“As video shopping grows in popularity with retailers and shoppers, we believe every online seller — not just the largest retailers and brands — should have access to the technology. We are proud to offer this new way to seamlessly incorporate Live Video Shopping into Shopify stores, without any risk, and we look forward to releasing additional integrations for other e-commerce platforms,” said Martin Garbarczyk, Chief Revenue Officer at Bambuser. 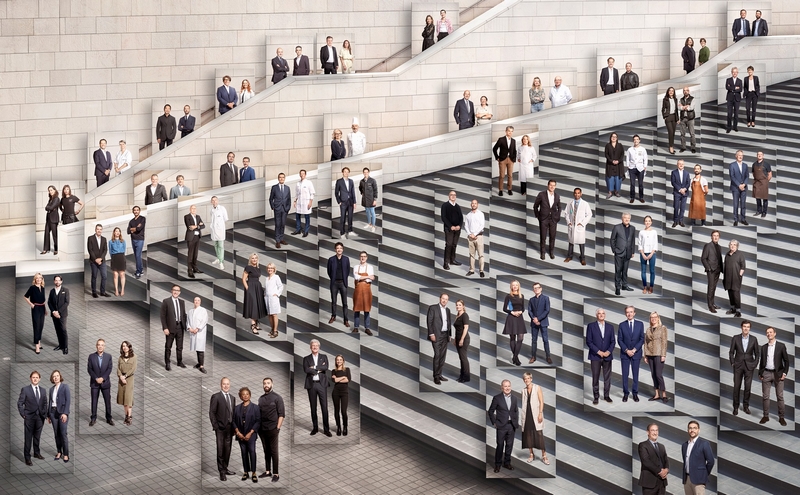 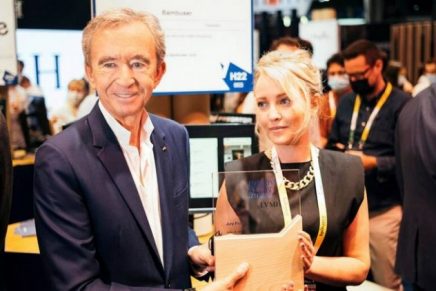 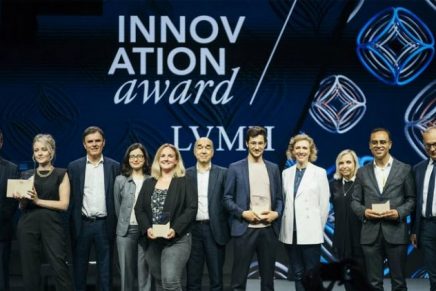