Join LIFE OF PI to help WWF double the number of tigers in the wild by 2022. 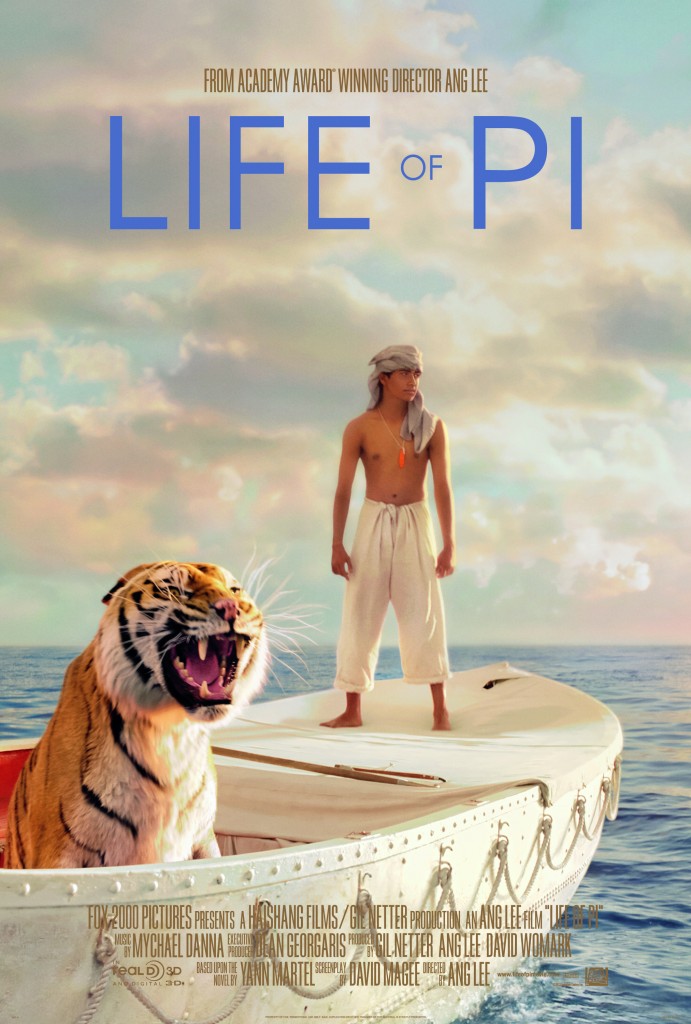 The largest of all the Asian big cats, the wild tigers face a number of threats, including habitat loss from human activities such as clear cutting for agriculture and road development, climate change and poaching. Every part of the tiger – from whisker to tail – is traded in illegal wildlife markets, says World Wildlife Fund, the world’s leading conservation organization that is working in 100 countries for half a century. The skin, bones, teeth, claws and skulls of more than 1,400 tigers were confiscated between 2000 and 2012, according to a new report.

Illegal wildlife trade has reached unprecedented levels, that WWF has not seen in its 50 year history and is jeopardizing the future for wild tigers on this planet. 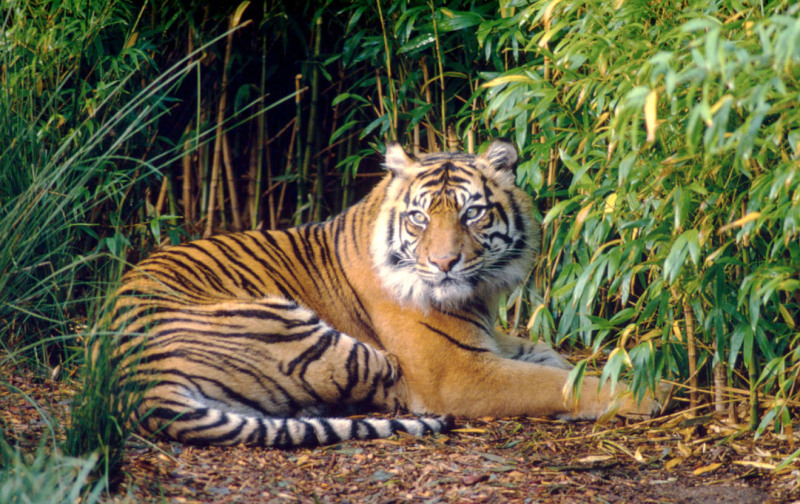 “Tigers are the world’s most beloved species, yet they face an uncertain future,” said Barney Long, WWF’s Asian species expert. “With fewer than 3,200 left in the wild, WWF hopes to double the number of tigers by the year 2022. Joining together with Twentieth Century Fox Home Entertainment, we will reach new audiences, educate more people, and build support to secure a future for wild tigers.”

“Stories like Life of Pi are inspired by nature and its magnificent wild species,” said Ang Lee, Academy Award winning Director of the film. “While film has the power to make us believe in the unbelievable and beautifully capture a tiger’s graceful presence, in reality, the tiger’s world is far from magical. Their true story is one of fighting for survival. Losing tigers would be a tragic loss for the arts, which at its core, is about interpreting life in its grandest form. Partnering with WWF allows us to align around a shared passion – ensuring wild tigers have a permanent home so we can all continue to appreciate these animals, not only on the big screen, but in the wild where they will
hopefully remain for generations to come.”

Life of Pi follows Pi Patel, a young man on a fateful voyage who, after a spectacular disaster, is marooned on a lifeboat with the only other survivor, a fearsome 450lb Bengal tiger named Richard Parker. Hurtled into an epic journey of adventure and discovery, Pi and his majestic companion make an amazing and unexpected connection. 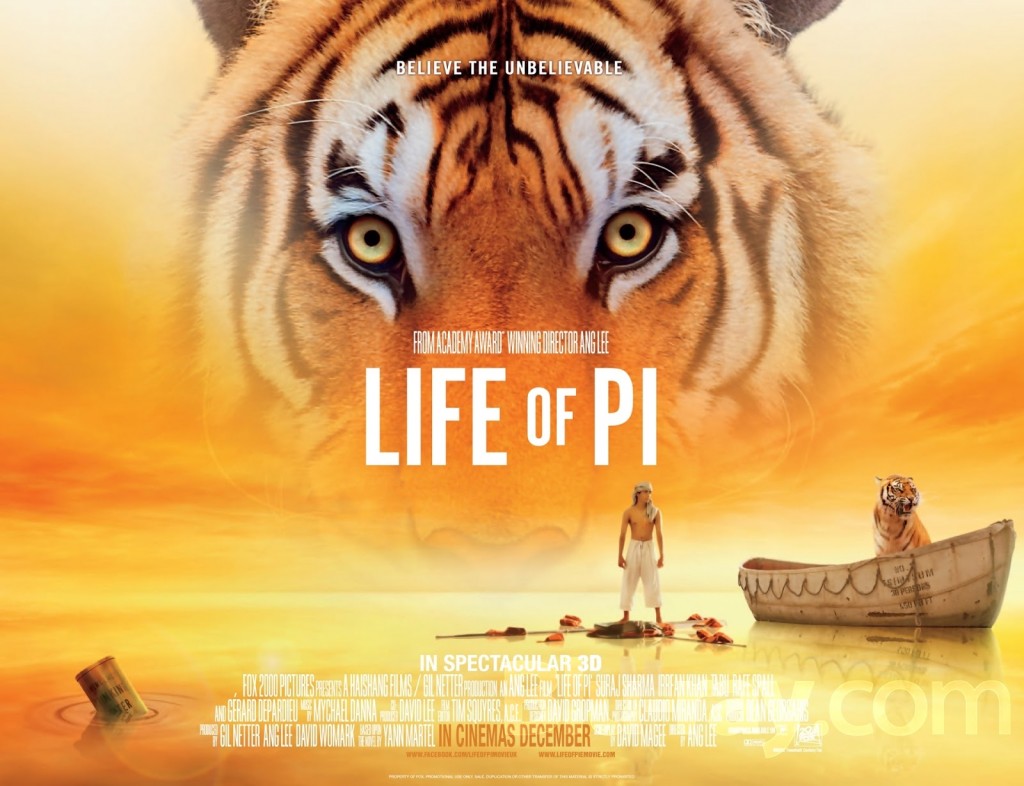 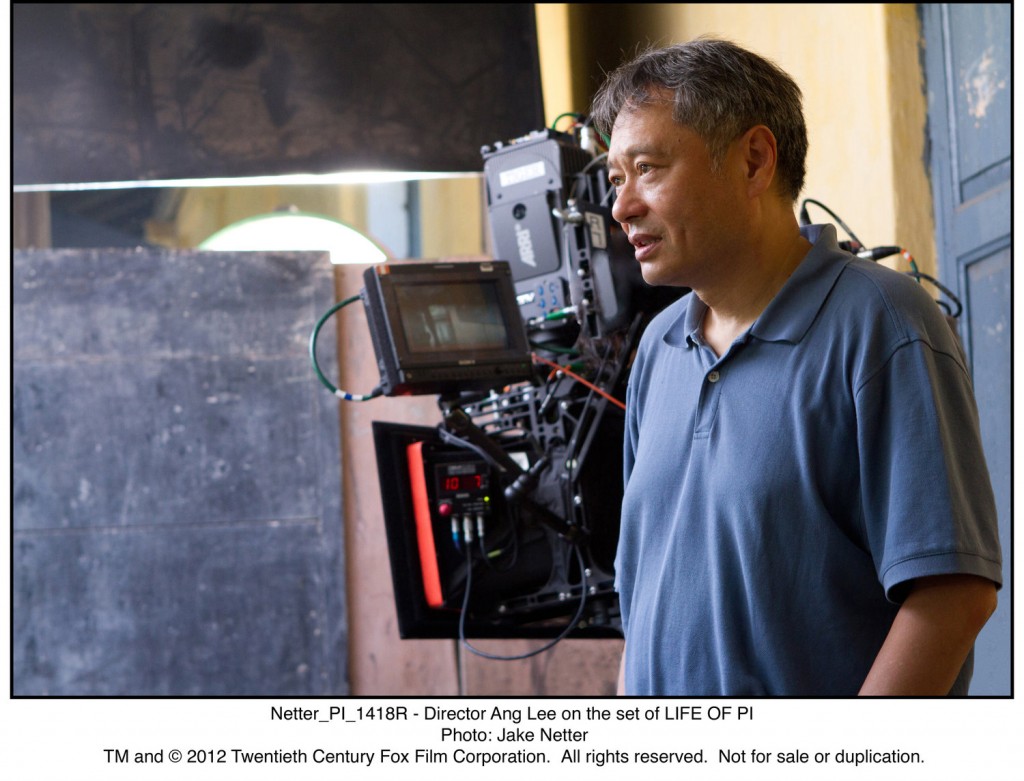