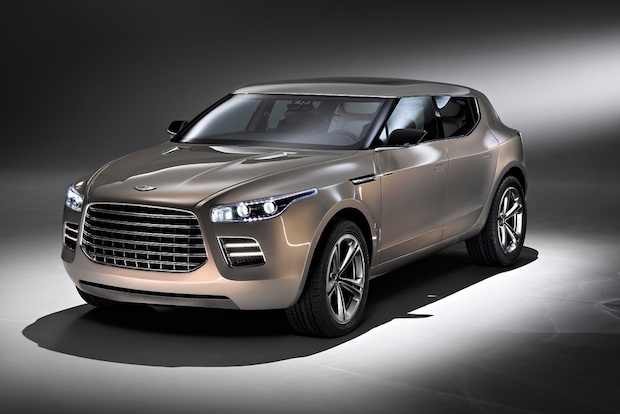 Lagonda SUV Concept is back into production. The reviving is meant primarily for China market, as Aston Martin wants to be on the same trend as its competitors: Bentley Falcon (EXP 9 F concept) and Lamborghini URUS.

The British automaker will create a second generation Lagonda SUV in 2013 with a production model to be presented in 2014.

“Though it’s a relative newcomer to the market, Aston Martin has had a good run since 2009, selling a record 190 vehicles in China last year, double its sales in 2010,” wrote jingdaily.

The latest releases include a Chinese “Dragon88″ line of V8 Vantage S, Virage and DBS models and a marketing campaign on Sina Weibo